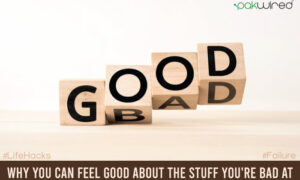 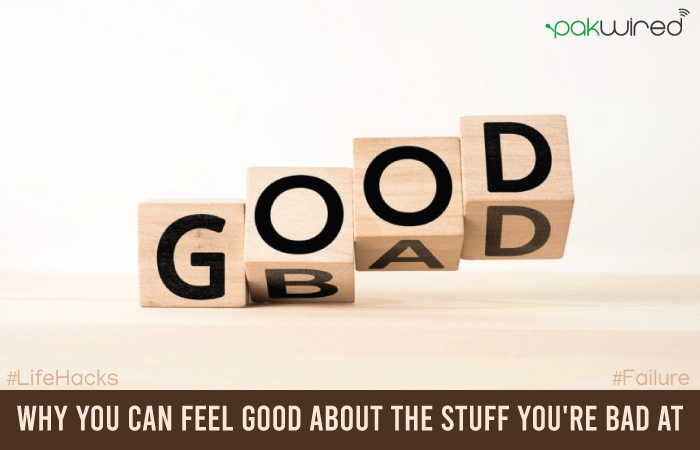 Many people want success, but it’s a process. Let’s learn ways to appreciate and value that process, instead of taking every failure in the worst possible light. Here are some thoughts that different successful people have seen failure that can help you channel negative feelings about messing up into something positive that makes the journey as rich as the destination. Hint: the destination is becoming the person you were meant to be.

1. In 2019, James Holzhauer won Jeopardy 32 times in a row. Then, one day in June, he was defeated by newcomer Emma Boettcher, a 27-year-old librarian. Who was this woman? Where did she suddenly come from? It was an “overnight success” story. Except Boettcher didn’t get on Jeopardy overnight. She was actually deeply invested in the show, even writing her 70 page thesis on the subject, a paper that analyzed if a computer could guess how easy the clue was based on word length.

According to an interview with the New York Times, Boettcher had to be tested four times before getting on, and she prepared like this:

“Boettcher would hold a pen in her hand, clicking it when she had the answer to one of Alex Trebek’s clues. She soon realized that a pen was too skinny, and a toilet-paper holder would work better as a stand-in for the ‘Jeopardy!’ buzzer. She wore different shoes to figure out which pair would be the most comfortable for standing. And she recorded her scores in a notebook, trying to figure out her weak spots on the board.”

Sometimes when you see an overnight success, you’re just seeing the success part—not what they were actually doing night after night to get there. Boettcher has to give a lot of wrong answers before she got the right ones, and that turned her into somebody who could defeat a legendary champion.

2. Dan Levy’s hugely successful TV show Schitt’s Creek can definitely be attributed in part to a leg up in life. He is Eugene Levy’s son, after all. But lots of celebrities have kids who never make anything as beloved as the five season family sitcom. In an interview with GQ, Levy said:

“A lot of people have tremendous fear about What if it’s not good? or What if I realize I’m not talented? But knowing what you don’t want to do—what you’re bad at—is just as important. That’s a door you can close in the journey of your life. And I think closing doors is just as important as opening them.”

Levy tried a bunch of things before writing his pilot, and a lot of the were things he crossed off the list. That made it possible for him to see exactly where his talents lay.

3. Writer Eve Ewing was giving an interview about her new book with The Creative Independent in 2018 when she said, “Small failures and confusions, I think, are really generative.”

“I’m attracted to things that I either am really good at and that I can just do comfortably, but I’ve also learned to appreciate things that are a little hard, where even the small successes become immensely rewarding.“

Ewing is talking about testing her limitations, because that allows her to expand her ability even if it’s slowly. That includes tiny failures along with the tiny successes. Her book, Electric Arches, was apparently one of the easy things she worked on, because it had “clarity of concept” for her and the process was as enjoyable as the finished product.

“There’s something in our culture where people are focused on the accomplishment and not the actual art or the idea,” she added. Another way to look at that is that if you’re not experiencing success, it might mean that your project doesn’t have a real connection to you or your beliefs. If you’re continually failing at something, it’s an opportunity to reconsider what it really means to you. The concept might not be clear. Finding your clarity can be a wonderful feeling.

4. In 2011, Conan O’Brien gave a commencement speech at Dartmouth, in which he references his own very public failure to hang onto his position as the host of The Tonight Show, a long coveted placement. He talks about the other hosts he admired and how they admired their predecessor, from Jack Benny, to Johnny Carson, to David Letterman. Each one wanted to be like the person they grew up watching, and each one failed to do so, including O’Brien.

“My peers and I have all missed that mark in a thousand different ways,” he said. “But the point is this: It is our failure to become our perceived ideal that ultimately defines us and makes us unique. It’s not easy, but if you accept your misfortune and handle it right, your perceived failure can become a catalyst for profound re-invention.”

Failures are as much a way of defining you as moments of accomplishment, because they allow you to develop into the unique person you are. If you can like that person, it’s the greatest success of all.