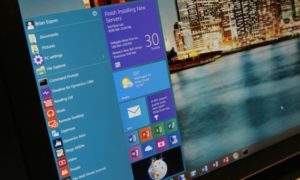 Microsoft has officially revealed Windows 10, the OS for which we were frantically waiting for, thanks to the sluggish Windows 8. Almost all the pro users, who have had a hands on experience with Windows 10 are giving it full marks. So we can confidently say that users’ expectations are met. Here are some of the pronounced features added in Windows 10.

Start Menu is Back

I bet you all were waiting for this. Our beloved Start Menu is back. The Start Menu of Windows 10 is an amalgam of Windows 7 and Windows 8 versions. You can view tiles as well as app shortcuts which makes things easy for mobile and desktop users. 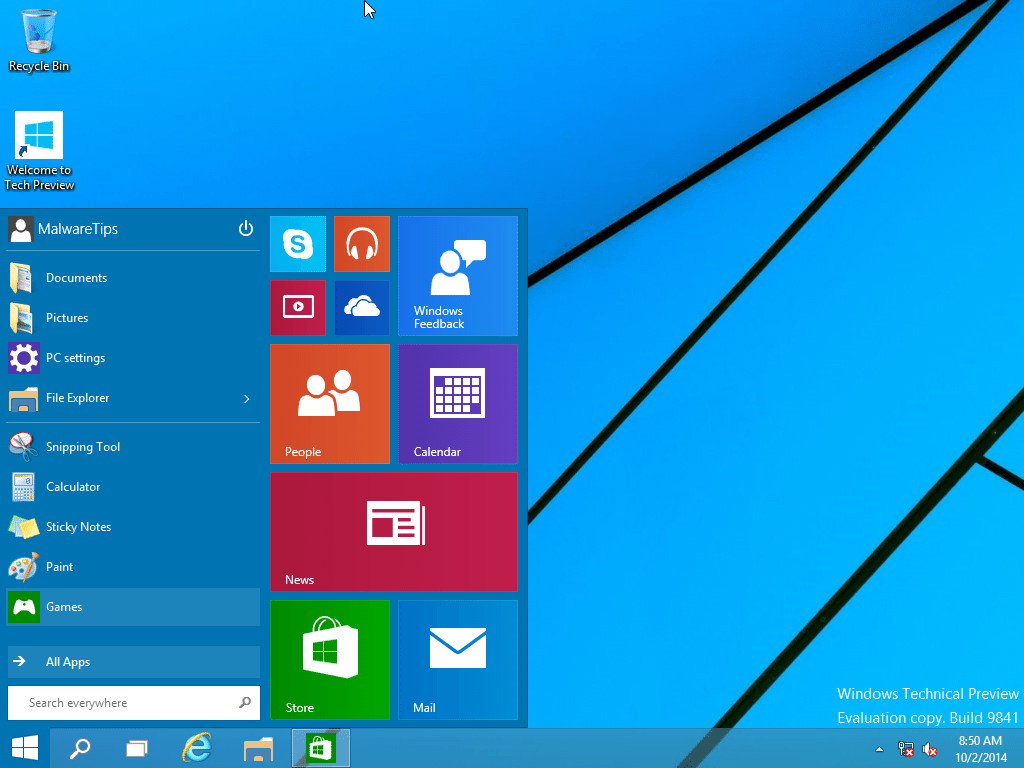 Finally, Microsoft is kicking out Internet Explorer for good. A brand new browser has been launched with Windows 10, named as Spartan. It offers some great features like annotating web pages and the ability to send notes to colleagues. 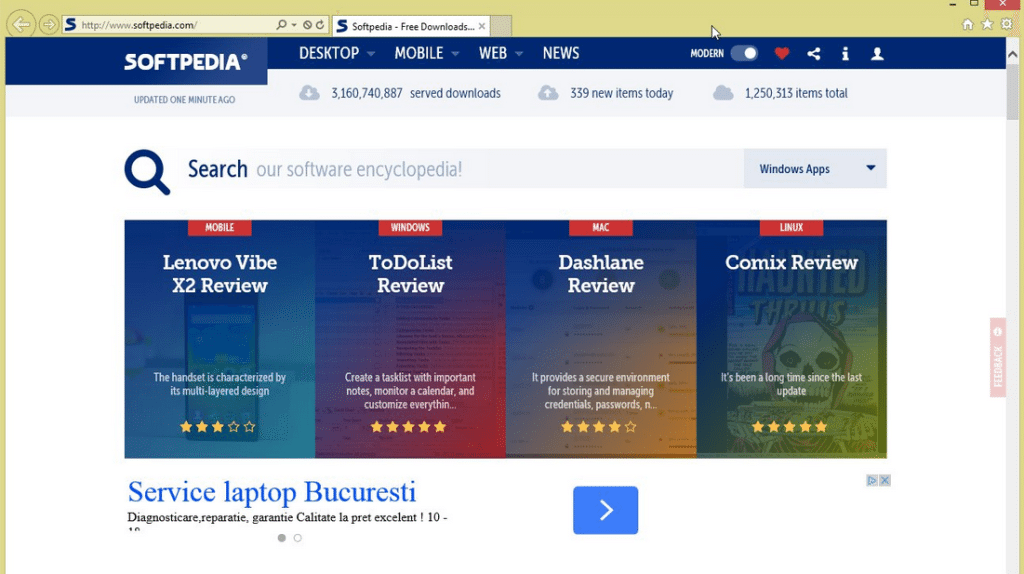 Microsoft has also added an Xbox app that also allows you to stay in touch with your friends via messages. Microsoft aims to bring the complete Xbox Live experience to Windows 10 PCs. You will be able to stream games from your Xbox One console directly to your PC. 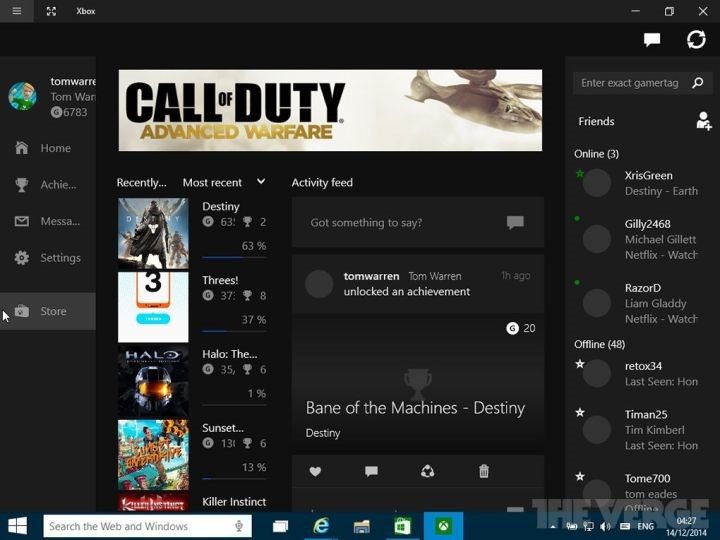 Charms from Windows 8 were quite confusing, even for experienced users. You will get Action Center in Windows 10 that is pretty much like Notification bar in OS X 10.10 Yosemite. It shows notifications from your apps including social media updates, Skype calls, and more. You can expand the Notifications to view more details. Action Center adds shortcuts for common features such as airplane mode, display brightness, tablet mode, and screen rotation lock. 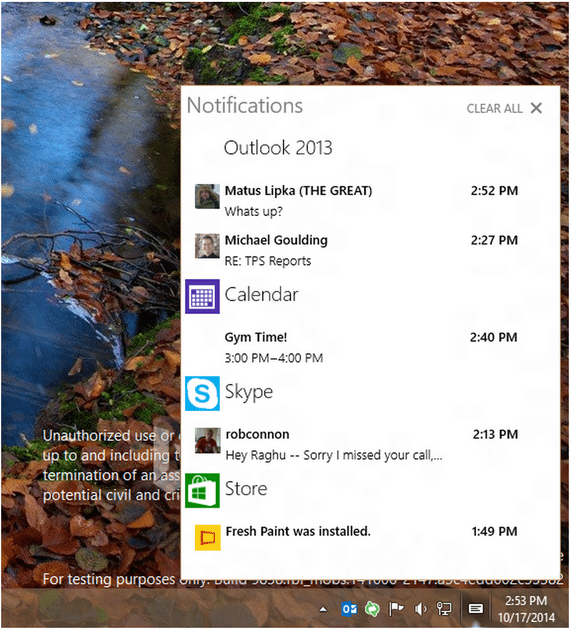 In Windows 8, the settings were divided into a Control Panel desktop app and a separate Start screen app. It was quite frustrating that you couldn’t do everything from just one of these apps. Microsoft has now embedded everything into a single app with the help of a single user interface. 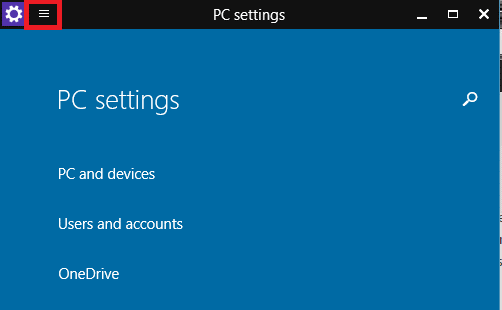 The Continuum feature of Windows 10 makes it work seamlessly on PCs as well as on tablets. This feature works the best for hybrid devices. You can easily switch between desktop and touch-screen mode. 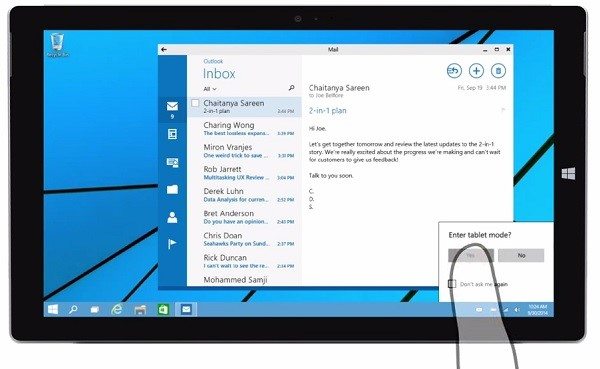 This is the Microsoft’s answer to Siri and Google Now. Cortana takes over the search engine functionality. It manages local searches as well as helping you to track down stuff on web. You can use it to set reminders, track your flights, and keep updated with weather. 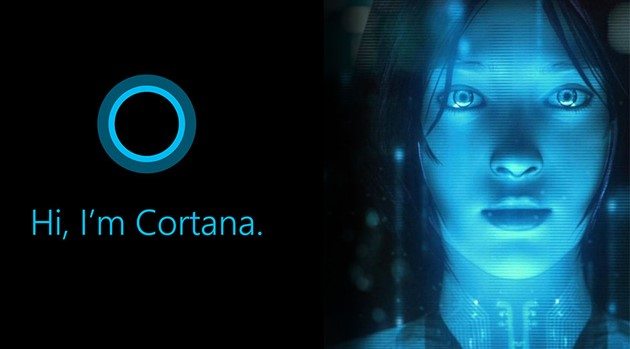 The apps for Windows 10 would support a large number of platforms such as smartphones, tablets, and gaming consoles.

Microsoft released preview for desktops immediately after the 21 January event. This version runs on laptops, Intel-based PCs and hybrid devices. It is expected that the mobile-optimized version will be available in February. It will run on ARM-based Windows phones.

You can download the Microsoft Windows 10 Preview for desktops from here. Windows 8.1 users can upgrade directly for free. Windows 7 users can go ahead with downloading the ISO file and running the setup of Windows 10 as a separate operating system in addition to Windows 7 in dual boot mode.