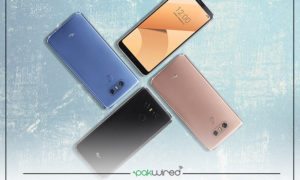 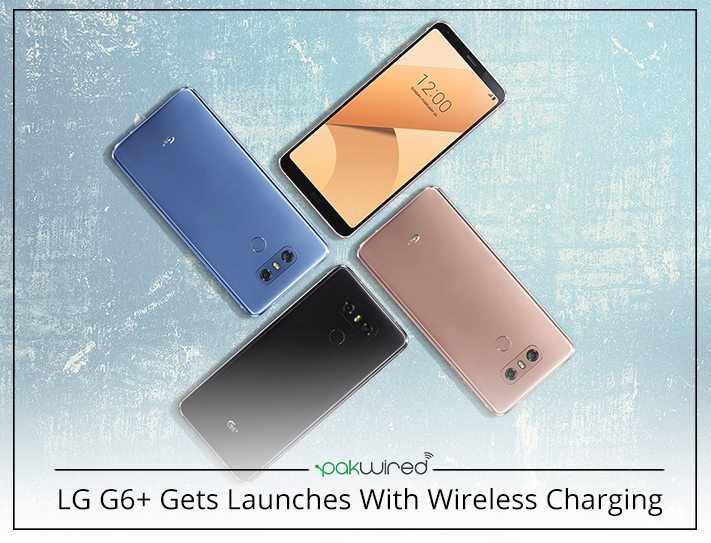 In a latest revelation, LG has launched its new flagship phone LG G6+. The South Korean mobile manufacturing company has launched LG G6+ with wireless charging option. In addition, the phone has a massive storage capacity of 128GB along with bundled B&O play earphones. It can be safely stated that LG G6+ is almost similar to its previous version G6.

The President of LG said:

The newly launched phone has a 5.7-inch screen along with a QHD 18:9 display. It also has a dual camera, 13 mega pixel rear camera and 5 mega pixel front camera. In addition, it has a long lasting 3,300 mAh battery. The phone also contains a microSD card slot. The operation system of the phone is Android 7.0.

LG G6+ has been launched in three different colors: Optical Marine Blue, Optical Terra Gold and Optical Black. The processor of the phone is powered by Snapdragon 821. It is relevant to mention that LG G6+ is also embedded with new software enhancements apart from the hardware.

The company stated that the phone has an added feature of Face Print. Subsequently, it will boost security options. Furthermore, it is also better than the existing facial recognition technology.

Another significant feature of LG G6+ is that it has been launched with low power consumption mode. The phone uses Qualcomm chip to enhance the usage of the battery.

The predecessor of LG G6 offered 4GB RAM. However, LG G6+ has come up with 6GB RAM. The company has not revealed the price of the phone yet. Apart from this, LG also announced new updates for its G6 flagship phone as well through which the phone will get couple of new color variants along with a 32GB storage variant.

Features of LG G6+ in a nutshell