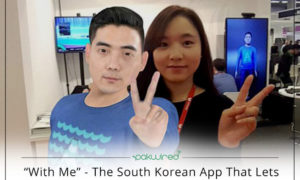 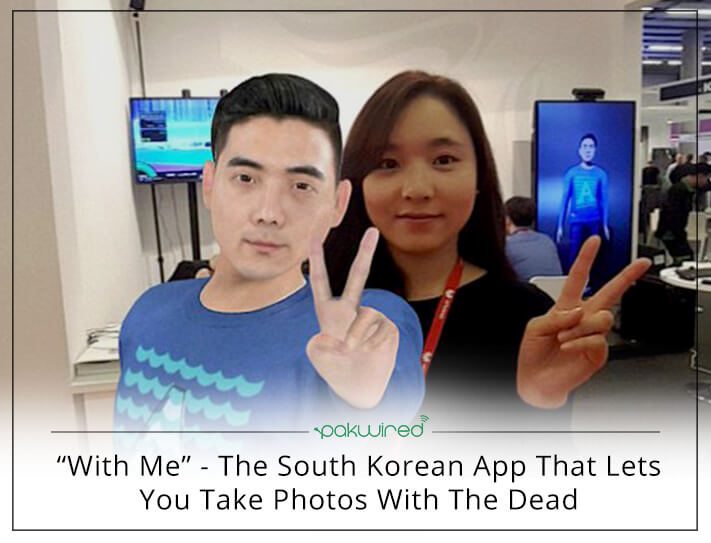 A South Korean company Elrois Inc. has announced developing an app that would allow users to create virtual reality avatars and visuals of their friends, family members and even strangers. The unusual bit about this specific app, though, is that it enables users to take photos with them virtual avatars and chat with them, even if the real person is miles away – or dead.

The app, named With Me, launched this week at the Mobile World Congress in Barcelona, employs 3-D photo-realistic technology and artificial intelligence to help reproduce the image and virtual character of a relative, friend, or even a famous person allowing users to schedule a chat with them. Kind of amazing, isn’t it?

Not to mention the users can tell the avatars romantic comedies such as ‘I love you,’ and the avatar can respond with loving glee: ‘I love you, too.’

Moreover, the avatars will be capable of responding to certain face expressions when taking selfies and recognize the emotional states. They’ll even pretend to kiss you if you pucker up. Furthermore, if you were to open your mouth in disbelief, the avatar would behave the same way to you. Eunjin Lim, spokesperson for Elrois Inc. explained app’s basic framework:

“Users put personal information when starting this app, the avatars remember the user from that time and recognizes if there’s some change in appearance and emotion, and mentions it, such as ‘you look younger today, what is your secret?’”

While it goes without saying that With Me is quite creepy in ways that it recreates the image of a dead person; however, it could also potentially be helpful for people overcoming anxiety or stress. 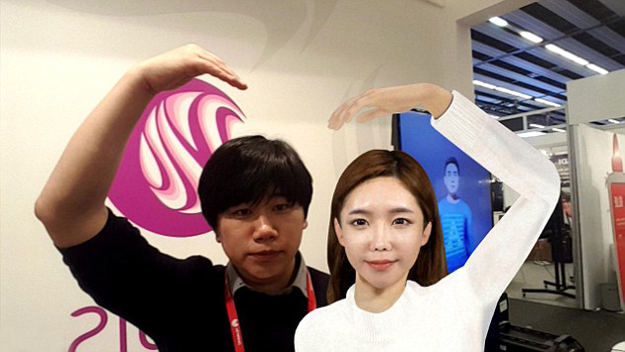 Lim further added that the app can help all those who have met loss in their family and face trouble moving on their own.

“We think the avatars can be the new way to overcome their wounded-heart with a good function of new technology. That also means it can be definitely be used for various healthcare fields,” he noted.

The app, however, is in its initial stage and requires people to visit a 3-D scanning photo booth in order to create their avatar. The developers believe the app will be more accessible in the coming years, with more phones equipped with 3-D scanning technology.