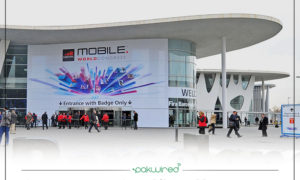 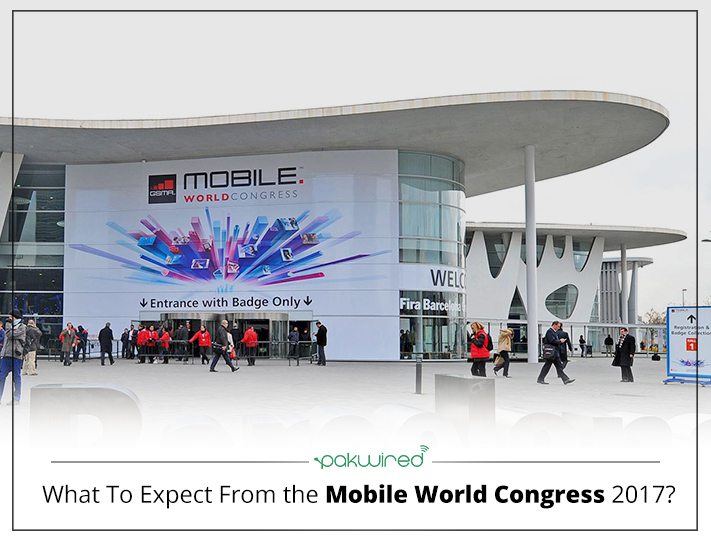 Saving up to buy a new mobile phone this year? Unsure whether to spend now or wait a bit to see how this year’s tech folds out? Well, have we got some good news for you! The biggest mobile show of the year, Mobile World Congress (MCW) is just around the corner.

Mobile World Congress is the world’s largest gathering for the mobile industry, organised by the GSMA and held in the Mobile World Capital Barcelona. The show will happen between the 27th of February and the 2nd of March.

But mobile phones aren’t all that we’re excited about this time around. Even though the MWC will be full of mobile phones and tablets sure to take your breath away, this time, we’re expecting some AR, VR and voice-operated gizmos as well!

The best and perhaps most intriguing thing about the Mobile World Congress is the fact that it’s unpredictable in every sense of the word. This means that even until now, we’re pretty much in the dark about what to expect- just that we’ll get to have a look at what the future of mobile phone technology will be this year in context of all the breakthroughs in artificial intelligence we’ve had over the past few months. Even right now, we’re pretty much in the dark as to who the keynote speakers will be.

What we do know, however, is this:

LG Will Be Going Up Against Samsung

With the new Samsung S8 rumored to be launched in April this year, Samsung will likely try to blow minds across the board, especially to get the bad taste of its unfortunate Note 7 out of everyone’s mouth. This means that LG is also gearing up to give the tech giant tough competition with its new G6 model. But of course, since Samsung isn’t one to take challenge lying down, rumors are that we might see an earlier version of the S8 being revealed at the MWC.

Blackberry And Nokia Will Be Making a Comeback

They ruled the handset market for years before, and it looks like they’ve learnt from the past and are now all set to make a comeback! Perhaps playing a bit too hard on the nostalgic fan base than they are on actual popularity, both these brands will tease us with what they have in store for us in the future.

Google might be taking this year as an opportunity to showcase more Android wear content. This might include anything from watches to better VR so let’s keep our fingers crossed?

Even though it still isn’t final, this year’s keynote speakers might include reps from AT&T Entertainment, Netflix and Turner. Looking forward to some worthwhile contribution from these players, we’re expecting some exclusive mobile content from their side!