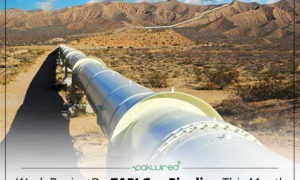 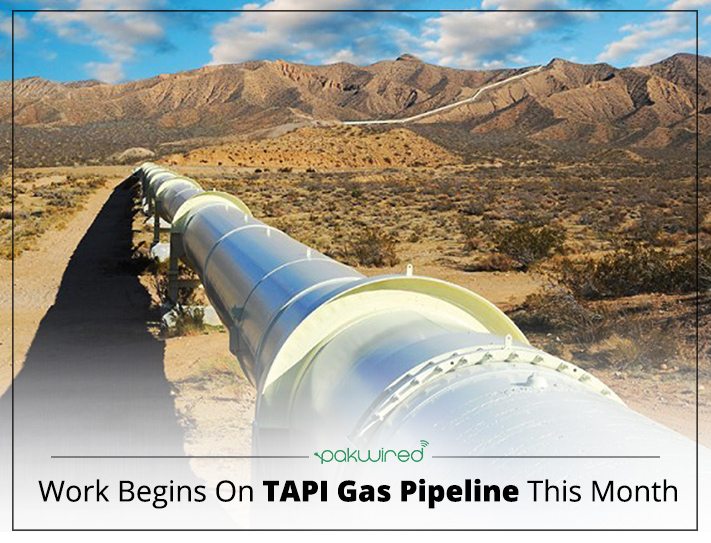 Work on the long-awaited Turkmenistan-Afghanistan-Pakistan-India: TAPI gas pipeline is expected to begin in Pakistan this month. The Tapi Company, a special purpose company created to run the pipeline project, has awarded the project management consultant (PMC) contract to the multinational engineering and consulting firm, the ILF Group.

The ILF consultant team is ready to conduct route survey, detailed engineering and feasibility study in the ongoing month. The team will be collecting local data or conduct survey for keeping track of various project development status.

“A team from Turkmenistan will reach Islamabad on February 14 to begin work on the route survey, engineering and feasibility study to implement the Tapi pipeline project.”

The team will first start operations this month in Pakistan and then it will move to India and Afghanistan.

“Pipeline construction and gas-field development has started in Turkmenistan and we appreciate efforts of Turkmenistan authorities to expedite the project.”

“Pakistan had reiterated its firm commitment and continued to provide full support for the Tapi pipeline. Efforts to achieve financial close were going on and the project would be commissioned as per schedule.”

TAPI is a natural gas pipeline being constructed by the Asian Development Bank (ADB). The TAPI Pipeline Project of ADB aims to export up to 33 billion cubic meters of natural gas per year through a roughly 1,800-kilometer long proposed pipeline from Turkmenistan to Afghanistan, Pakistan, and India.

TAPI presents an opportunity for regional cooperation on an unprecedented scale, linking the economies of the four countries. Afghanistan, Pakistan, and India will gain a steady supply of affordable gas to power their growing economies. Pakistan and India will receive 1.325 bcfd (billion cubic feet/day) of gas each, however, Afghanistan will get 500 mmcfd (million cubic feet/day).

A gas price agreement had already been reached in 2013 to set the pricing mechanism under which the gas price at Turkmenistan borderline would be around 20% lower than the standard price of a light crude oil that serves as a standard for purchases of oil worldwide.

According to the accord, Turkmenistan will invest around $25 billion to supply 3.2 bcfd of gas to energy-deficient Pakistan, Afghanistan, and India.