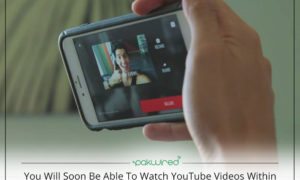 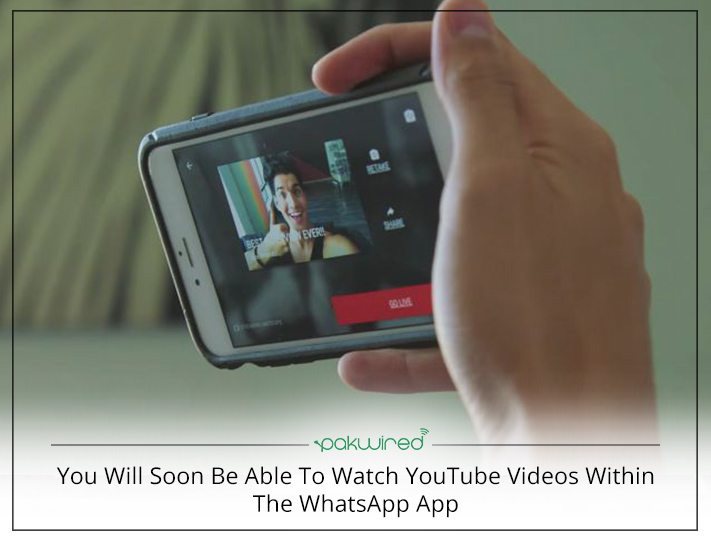 It is quite frustrating when you get a message on WhatsApp which also contains a YouTube link because upon tapping on the link, you are then routed to the YouTube app to play that very video. The entire process is troublesome since you have to switch between the apps. However, the latest WhatsApp feature is going to change this swapping between the two apps.

The latest update of WhatsApp will include a hidden feature which will permit users to watch YouTube videos directly in the WhatsApp app. This new play feature is already included in the latest WhatsApp update which was released on AppStore; however, it is still concealed. Once it will be ready for the usage, it will be officially activated.

Also Read: Here is why Apple’s recently launched iPad Pro is the best

All of you must be familiar with the concept of picture in picture. The latest WhatsApp update exactly revolves around this very concept as it will use the same idea so that the users can watch the YouTube videos inside the WhatsApp chats.

To view the video in a full-screen mode, a user will be able to open the video in a new WhatsApp section. Moreover, a user will also be entitled to squeeze on the picture in picture mode in order to expand the video. Additionally, one can also hide this mode for a brief period of time to read your messages on WhatsApp. However, the video will not stop in the background.

To make it a glitch free feature, the team is currently working on it and that is the reason why it is still kept under the carpet. Things will get a lot easier once WhatsApp will roll out this feature in its next iOS update.

Quick Read: Customize and organize your images with new WhatsApp update for iPhone

Feature to be available for iPhone

The tech giant has not released any information about the feature’s availability on Android and Windows phone.