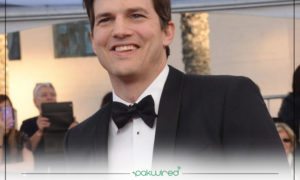 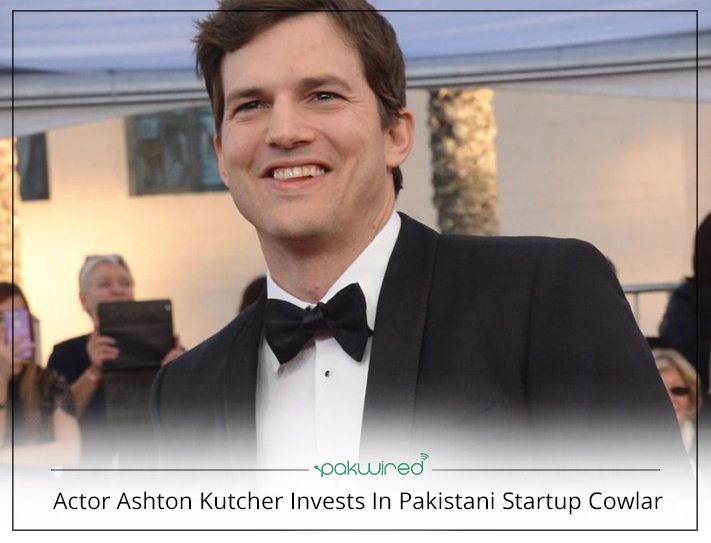 Investing in a startup is not easy. Startups do not always provide a 100% success guarantee and there are many chances that they might not be successful. There are certain factors a person needs to keep in mind and it also takes a lot of analysis before giving it a final go to invest in any startup. However, according to Ashton Kutcher, here is what he looks for in a startup. He commented:

“I want to know that the idea is audacious, that something has a gigantic, total addressable market… but I like it when it doesn’t at first land in your ear right. It needs to almost seem nonsensical”

Known as the ‘Fitbit for cows’, this is not the first time the Pakistani startup Cowlar has been backed by Aston Kutcher. His efforts have helped the dairy farmers increase their milk yield by 15%. Cowlar provides a smart collar for cows which help the farmers keep check on their cattle. The smart collar provides a way to keep track of different factors such as temperatures, heat cycles, and others.

While attending a talk show, the actor said that he is more interested in startups when they are little more than “two guys, a dog and a Power Point.”

Besides investing in Cowlar, Ashton Kutcher also supported the Hooked App which is a text-messaging console for six-minute horror stories. Not too long ago, Kutcher looked interested in investing in a startup called Acorns. Acorns is actually a change jar which adds up all of your change into a digital jar which adds up to your substantial investing.

Kutcher was the first Twitter user to reach one million followers and while talking about that, he said that there was a time when you could tweet anything that comes to your mind. However, as media has the power to present anything as something negative, those days are gone. He told that even though he was too late to invest in the social media giant, he still got in touch with investing in Twitter’s founder Jack Dorsey’s Square mobile payment technology.