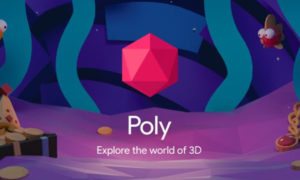 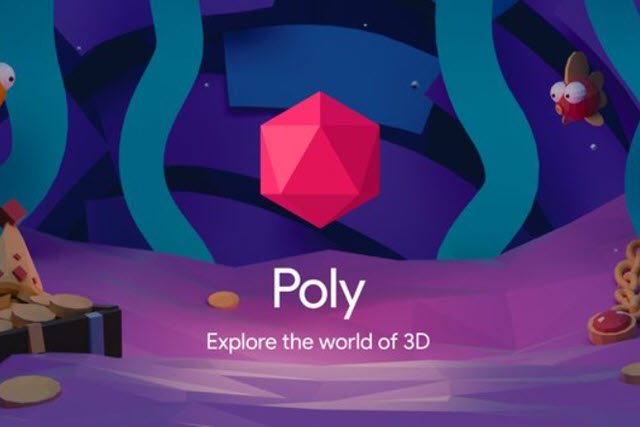 In a recent development, Google has decided to launch a library called Poly where people can now find Augmented Reality (AR) and Virtual Reality (VR) tools under one umbrella. The state-of-the-art library will be integrated with Tilt Brush and Blocks which are fundamentally Google’s VR painting and sculpting apps.

Supposedly, the new platform is meant to offer an art library to people who are keen to build several VR development apps with Google’s ARCore and Apple’s ARKit. It is pertinent to mention that Google’s Poly enables anyone to upload or view 3D objects in a mobile or desktop browser. 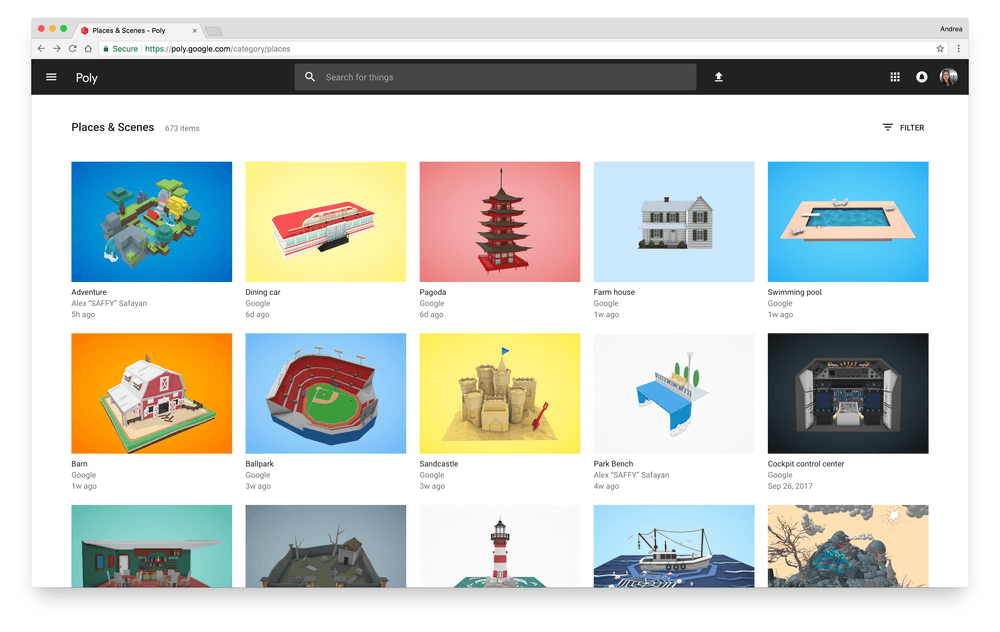 The functionality of Poly is very simple. In case if you are to find a particular thing; for instance, chicken cheese burger), you will come across several models which you can ultimately view, download or even pull directly into a VR environment for the sole purpose of editing. Thereafter, the creator can add different variations into the project and re-upload it to Poly. Later, Google gives credit to the original creator, that too, automatically.

Quick Read: You can now restore data from a Google account

Unsurprisingly, there are plenty of applications for VR objects in the iOS and Play Store. However, most of them require the users to pay for it. On the other hand, Google is planning to launch Poly absolutely free. The ultimate reason is that the tech giant would like the users to consider it as a hobby besides encouraging the newbies to join their platform.

With its convenience of use due to platform-independence and free of cost status, smaller developers can greatly benefit from this platform. In addition, Poly can come in really handy to be used to quickly prototype an idea before it is committed to it in earnest.

It remains to be seen whether Poly will be free to use in the future because at some point in time, 3D modelers would like to be paid for their work.