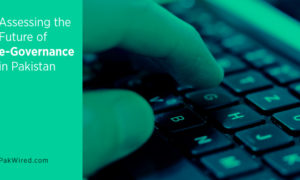 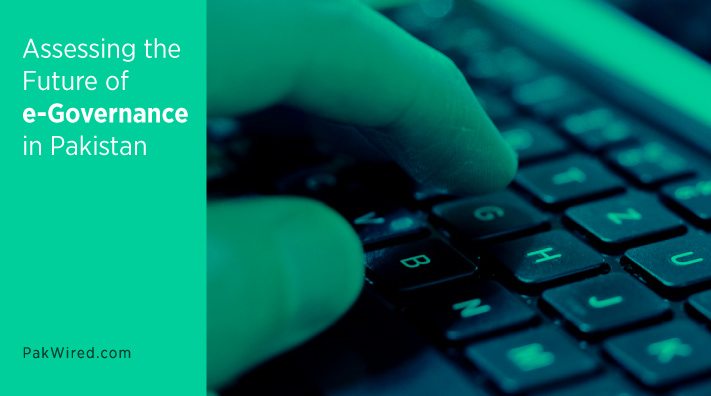 Electronic governance or “e-Governance” is broadly defined as the application of Information and Communication Technologies (ICTs) to deliver government services. It is basically an assured means of ensuring that public governance reaches to every nook and corner in the country for social development and maintaining the writ of the state.

The UN’s E-Government Survey 2014 tracked trends in the development of e-governance facilities and noted in this regard, that there were “widespread disparities” among various regions and countries. It also noted the two most critical obstacle in the progress toward realization of e-Governance:

Segmenting the world into seven regions, the report noted the following as e-government leaders in their respective regions:

South Korea was ultimately declared the world leader in e-government initiatives. It is interesting to know that India, home to millions of IT professionals and the playground of Prime Minister Modi’s ambitious ‘Digital India’ initiative is also not included in the list. Fair enough, that it is still claimed to be in infant stages but ICTs as effective governance enablers are not a new concept. It was considered as early as 1987 with the establishment of the National Informatics Centre’s (NIc’s) NIcNET the same year followed by the launch of NIc’s District Information Systems (DISNIc) to computerize all districts across India. In contrast, Pakistan understood the phenomenon’s importance almost a decade and a half later when the Ministry of Information Technology & Telecommunications (MoITT) initiated e-Government ventures in October 2002 (during the rule of a military dictator, not a civilian democratic government, mind you). 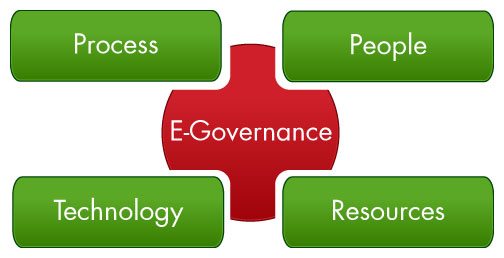 While Pakistan is definitely far behind its arch-rival India in e-Governance, one cannot help wondering why India too was not given full acknowledgment. The answer perhaps, lies in the fact that literacy rates in both India and Pakistan are low and institutional corruption is rampant. As far as we have seen, provincial governments of Punjab and Khyber Pakhtunkhwa (KP) have made considerable strides in making public services available for ordinary citizens at the click of a button. Balochistan, by contrast has a near-zero e-services facility whereas Sindh, which is a much highly developed counterpart, also has a negligible digital footprint. The reasons for this are many but corruption and lack of awareness by these two respective provincial administrations seem to be the core reasons for their pathetic state of affairs.

The problems for nationwide implementation of e-governance facilities in Pakistan can be overcome only by sheer willpower of the federal government leadership. The last time federal authorities developed a strategic plan for e-government was in July 2012. We haven’t yet seen any noteworthy progress in its implementation partly because of the 18th Amendment which led to greater provincial autonomy resulting in a state of near disconnection with the federal government (as is visible in many other more important crucial national issues such as terrorism).

E-governance starts to lose its charm also when Pakistan does not have dedicated Internet landling cables, nor proper national Internet Exchange Points (IXPs). The frequent disruption of undersea cables and somewhat high costs of mobile Internet (GPRS, 3G/4G LTE) render their presence meaningless since not everyone can afford devices or packages required for their operations.

Current trends reveal that Cloud Computing is the future of tomorrow, with more and more private corporations and state governments hosting all their critical information on highly-encrypted cloud servers for real-time access anytime, anywhere. A barrage of cyber security risks are also associated with such infrastructure, but these cannot be cited as reasons for not moving toward the complete ‘digitisation’ of workflow management in government ministries/departments/organizations.

For example, let us take into account the sense of deprivation reeling among ordinary citizens in Balochistan and Gilgit-Baltistan. If only the government bypasses a select lot of influential sardars and tribal leaders in such areas who are foolishly entrusted with the proper use of development funds, many burning issues can be cooled down. E-governance can sanction the installation of “sarkari booths or centres” in remote areas where government officers and easily liaise on a routine basis with their headquarters in provincial capitals and the federal capital, and where citizens can avail the benefits of e-Services. Bear in mind this is a critical sector which has still not received the immediate, serious attention it deserves; hence we hear about NGOs and INGOs trying to fill such vacuums, especially in matters related to public health.

The July 2012 strategic plan for e-governance acknowledges that the federal government (then PPP regime) has to implement projects “as part of an integrated approach rather than as silos”. So far, the latter is all we’ve seen. The approval of Telecommunications Policy 2015 is a breath of fresh air, policy outlines of which can greatly facilitate the realization of long-pending goals.

Foregoing in view, the future forecast is quite dim. ICTs are resources for a privileged few and the internal security environment is simply too unpredictable for any useful initiation of relevant literacy programs.

The government’s priorities are still focused on traditional-era industrial and economic development. With the exception of the latest telecom policy, the government so far has either remained confused or willfully ignorant on streamlining its governance processes.

With only 3 years left for the current federal government to deliver on its long list of promises, hopes and dreams, we will wait and see how much seriousness is put into this sector.