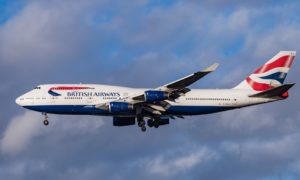 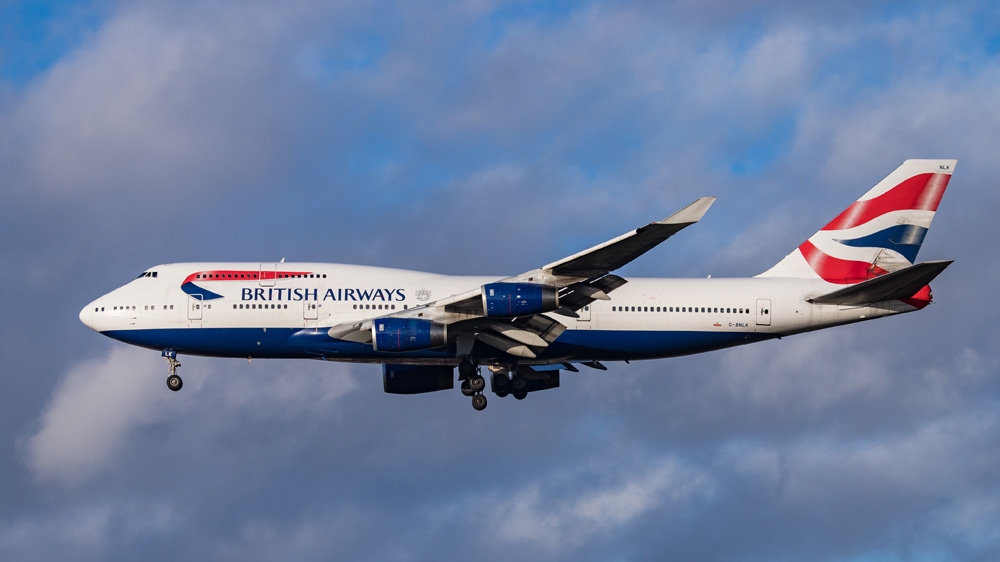 In a latest announcement, British Airways is all set to begin flights between London and Islamabad from 3rd June 2019. The airline is currently in the final stages of launching its services again and the days are now numbered before we get to see British Airways in Pakistan once again.

Months of work behind scenes pays off,BA to land 1st at Isb on 3rd Jun after over 10 yrs of absence-big boost for inbound tourism from UK/US-I’m happy to be taking the maiden flight.Well done & thankyou @TomDrewUK & all involved in getting a global aviation player bk to Pakistan! pic.twitter.com/FqmgnG7vBv

Also Read: Why is now the best time to invest in Pakistan?

With this airline, a person would be able to fly to Islamabad three times a week. The direct flights would depart from the Heathrow Terminal 5 and would take eight hours to reach the capital of Pakistan. Additionally, the flight would be operated on Tuesdays, Thursday and Sundays.

The flight would be operated on a three-class Boeing 787 Dreamliner which is the airline’s latest long-haul aircraft. Moreover, it is also 20% more fuel efficient than rest of the fleets. Apart from that, the aircraft comprises of bigger windows, mood lighting and modern inflight entertainment system.

A user would be able to travel in 3 different categories:

Some of the other key facilities will be:

Besides, British Airways will have plenty of Pakistani and British Pakistan colleagues who would communicate in Urdu language. Interestingly, the desire of such colleagues to work on these flights is admirably high.

It is pertinent to mention that the long-haul flights of British Airways offers lavish hand baggage allowance. They are inclusive of one large cabin bag along with a small laptop or a handbag. Moreover, the airline also serves complimentary drink and food. The option to book your seat online 24 hours prior to your departure is also available.