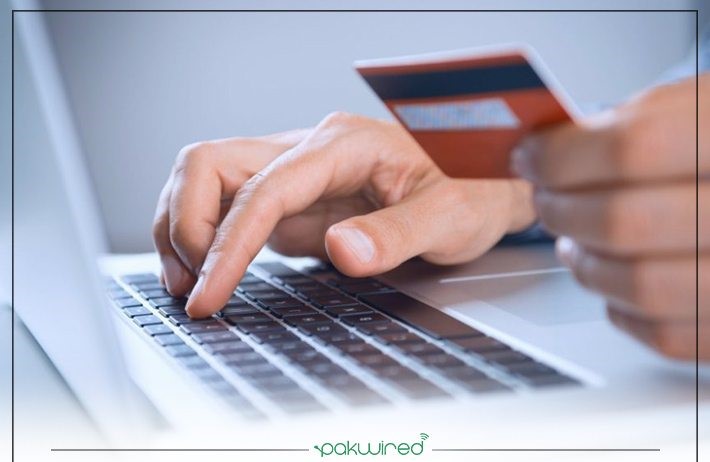 With East fast becoming the capital of the new global economic landscape, there are rising investment opportunities for businesses and new game players. Surprisingly, identified as one of the strongest key players in the emerging global economy is Pakistan.

With its evolving core competency as a digital-first country, Pakistan offers new untapped avenues of business for global brands to reach and engage with consumers.

Lately being featured in everything doom and gloom, Pakistan’s economy woes have not been a secret. Recently in talks with the IMF for a bailout package, Pakistan has also been relying heavily on support from the brotherly state of Saudi Arabia and China. In such a phase of uncertainty, the prediction hardly seems credible.

However, the latest insight offered by Google’s Head of Large Customer Marketing, South Asia, Lars Anthonisen is backed by solid data and thorough analysis. It explores the growing trend of small- and medium-sized enterprises (SMEs) fueling the economy, in addition to a fast rising population of mobile users. These two factors, alone, put Pakistan on track to produce one of the largest digital audiences in the world.

In his input shared at Think with Google, a content platform meant for expert analysis over the subjects of e-commerce and digital branding for the Asia Pacific, Anthonisen figured out five reasons why Pakistan should be on the radar of global business empires, and why businesses should expand their digital strategy to the country.

Let us take a look.

Local data insights show that only in September 2018, the Securities and Exchange Commission of Pakistan (SECP) has registered 1070 new companies. This indicates that SMEs are at the forefront of the country’s economy. More than 90 percent of the companies registered in the country are SMEs. This becomes especially interesting when taken in account with the fact that Pakistan is currently a $1 billion market for freelancing – fourth largest gig economy, in addition to being on its way to become the fastest growing economy globally through 2030.

As per the World Bank data, these SMEs contribute to 40 percent of the country’s $305 billion GDP.

On its Way To Become the Fifth Largest Population

Currently the sixth largest population of the world with a count of 202 million people, Pakistan is growing at the rate of 2 percent annually. With around 40 percent population settled in the cities, as per the data procured in census 2017, the country offers an even larger urbanized population ratio than the neighbouring India.

This basically implies that the percentage of potential consumers for an online market is quite high and must be availed as an opportunity. According to the research by Euromonitor International, the size of middle class in Pakistan is on its way to exceed that of the U.K and Italy.

According to PTA, 73.2 percent of Pakistan’s population has access to mobile phones. The smartphone user population is approximately 59 million. With the convenience of availing and smart mobile devices, Pakistan is at the dawn of an e-commerce boom. With the cheapest data packages in the region, the mobile app usage is growing exponentially.

This culture of connectivity is one of the key business opportunities for the global brands.

Pakistan’s overall internet penetration is at 22% with 44.6 million users. As we had shared at PakWired before, according to a UN report of October 2017, in terms of internet users during the period of 2012 – 2015, Pakistan became one of the top 10 economies in the world. This, thus, has significantly impacted the consumption of digital content across the internet users.

Quoting Google Internal data of September 2018, Anthonisen documented in his white paper that the YouTube watch time, in Pakistan, has seen over 60% growth over the last three years.

It is needless to stress the significance of China Pakistan Economic Corridor – CPEC, in the socio-economic scheme of the region. Valued at $62 billion, it is by far China’s single largest investment in any country of the world. Among other developments, a 820 km long, $44 Million fiber optic high speed internet project to transform Pakistan into a connectivity center for whole of Asia has also been a part of the CPEC.

This translates into a whole new dimension of digital connectivity, an undeniably lucrative feature for the global investors.

A combination of these factors creates a scenario where more people will join the digital space, with greater buying power and an a buying mindset. How SMEs scale to meet the requirements of a growing consumer base is going to be the key challenge of the local businesses. This is where arises the room for global businesses. An eager market awaits them!