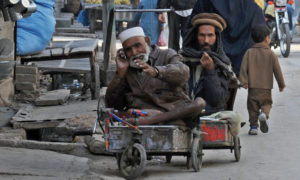 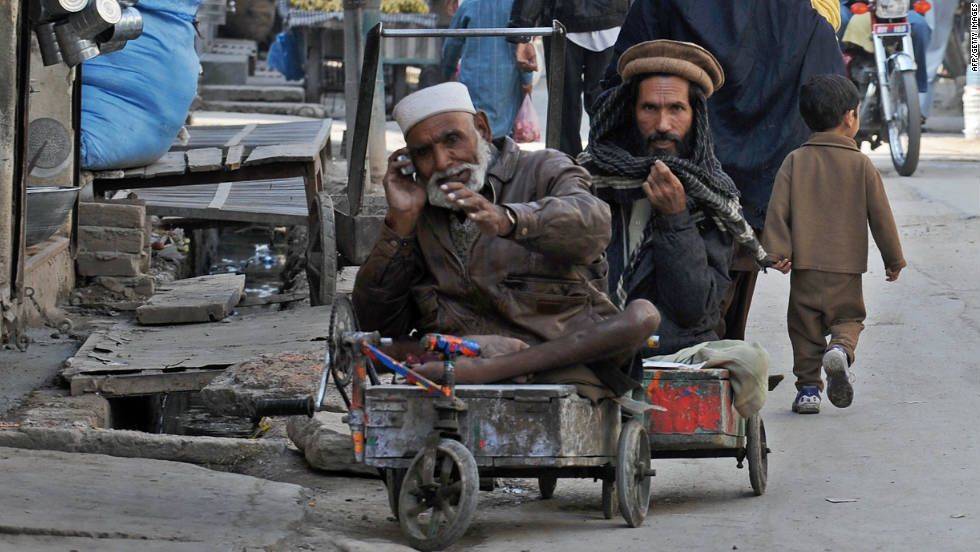 According to a report, Senator Shahi Syed met with the committee on Monday. During the meeting, the Senate Committee directed the Federal Board of Revenue (FBR) to gather and submit all the information of the revenue which gets generated via taxes levied on the cell phone users.

Also Read: PTCL declines to arrange audit by the AGP

The members of the Senate Committee were told that as many as 135 million people in Pakistan use cell phone in one way or the other.

If the tax exemption prospect could be materialized, it could greatly benefit various cottage industry businesses, as well as the small and medium enterprises (SMEs) operating largely through cellular connectivity. With the growing ease of remote accessibility various local vendors have been able to establish flourishing trade practices and can benefit if taxes are taken down.

During the meeting, the committee also debated regarding the pension payments to the retired employees of Pakistan Telecommunication Company Limited (PTCL).

While briefing the Senate Committee, the managing director of Pakistan Telecommunication Employees Trust said that a court had already sought details of the retired employees of PTCL and their outstanding dues.

Moreover, he also added that the court had directed the company to pay the pensions to the retired employees. Consequently, the pensioners are duly receiving their pensions. It was decided that the pensions would be increased by 20%. However, the decision has not been implemented yet, according to the managing director.