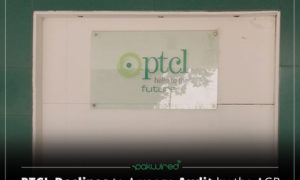 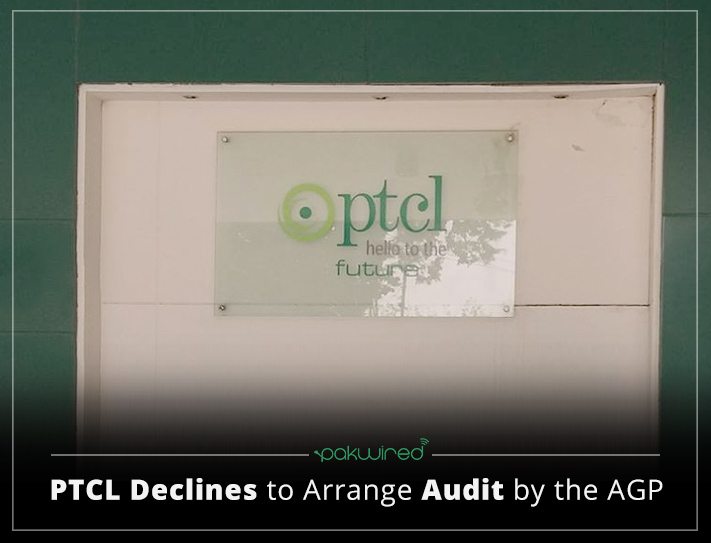 The Pakistan Telecommunication Company Limited (PTCL) has been asked by the Privatization Commission (PC) to arrange its audit by the Auditor General of Pakistan (AGP).

As there were no restraining orders by the apex court against conducting the audit of PTCL by the AGP, the PC decided that AGP should hold the audit for PTCL.

More than 60 percent of the shares of PTCL are owned by Government of Pakistan. As the 18th amendment was enforced, the provision of Article 170 (2) automatically gained overriding effect over Section 38 (3) of the Reorganization Act 1996.

In a meeting held on 15th December 2015, the Public Accounts Committee (PAC) addressed the AGP to manage PTCL’s audit report. Under the light of this issue, a letter was sent to the President of PTCL on the 29th of December 2015.

The Secretary Ministry of Information Technology (MoIT) was also informed about the situation through a letter. This letter was written in order to ask the MoIT to ensure the recording of the audit but no reply was received by the MoIT.

Quick Read: PTCL and Viptela Partnership: What does it mean for the customers in Pakistan

As PTCL was asked to submit the audit, PTCL clearly refused to submit any kind of report. This refusal was totally legal as PTCL did this on the basis of Section 38 (3) of Pakistan Telecommunication Reorganization Act 1996. According to this section, it is stated that,

“Notwithstanding anything contained in the Pakistan (audit and accounts) order 1973, the accounts of the company shall not be audited by the AGP, but shall be subjected to the order in accordance with the provisions of the Companies Ordinance 1984”