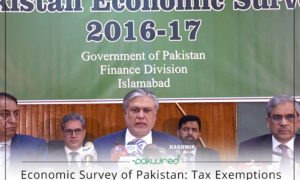 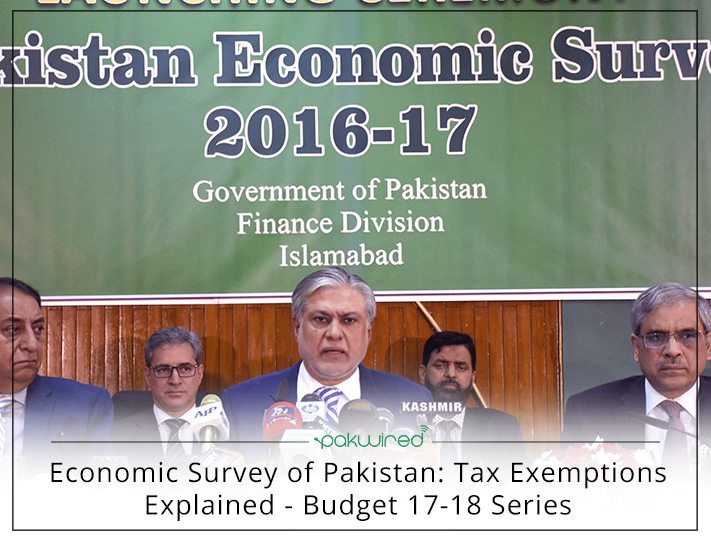 Also Read: 25% On Dividend Income: Non-filers Of Tax Returns To Be Penalized Heavily In Budget 2017-18

IPP’s have been enjoying tax exemptions on profits since 1994. The IPP industry sentiment remains that of a surprise on the move while we are yet to receive any direct comments from the government authorities.

The customs exemptions increased to Rs151.7 billion up from Rs120 billion – an increase of 26.4 percent. A major portion of the increase is coming from increase in “cost of concessions’ under the fifth schedule. The figure which is Rs63 billion now was at a lowly Rs30.6 billion last year.

Iran received a total snub with no revenue cost reported with Iran. The Economic Cooperationa Organization countries also have been downgraded from Rs73 million (Rs. 247 million in 2015 – 70 percent decline)

The capital gains exemption worth Rs1.7 billion is also removed from the survey for 2016-17.

Sales tax exemptions increase to Rs250 billion in 2016-17 versus Rs207.3 billion, an increase of almost 21 percent. 2014-15 saw the government shifting exemptions based on statutory regulatory orders (SROs) into the schedules of the Sales Tax Act of 1990.

The government started a gradual plan in 2013 to eliminate exceptions under SRO. The numbers despite fluctuating in the years remain constant. If the government had eliminated those SROs, the reduction would have reflected in the FY17 economic survey. The survey, however, still reflects the SRO based exceptions despite not reporting exemptions granted to IPPs.

An SRO is an executive order granting special tax treatment for an individual, industry or sector. It is usually issued on the directive of the finance minister, the cabinet’s Economic Coordination Committee or on Federal Board of Revenue’s proposal.