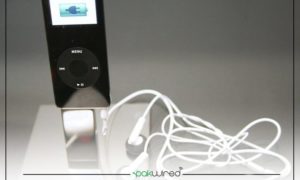 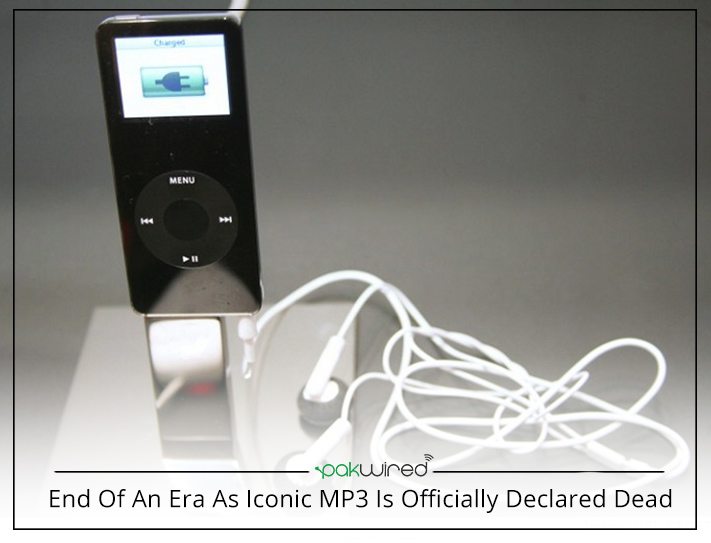 It is official. Famous German research institution has declared the iconic MP3 dead. The declaration also notified that all licensing for the file format has been terminated.

While signaling the end of MP3 licensing program, the company (Germany-based Fraunhofer Institute for Integrated Circuits) made the following announcement:

“Although there are more efficient audio codecs with advanced features available today, mp3 is still very popular amongst consumers. However, most state-of-the-art media services such as streaming or TV and radio broadcasting use modern ISO-MPEG codecs such as the AAC family or in the future MPEG-H. Those can deliver more features and a higher audio quality at much lower bitrates compared to mp3.”

In case you are having any MP3s in your custody, it will still play fine as long as it supports the audio format. Moreover, it will be played on any device and it does not matter from where and how you acquired the MP3 files. The move is rather symbolic from the company as most of the users adore listening to music online.

What brought the end of iconic MP3?

The move took place because there has been a significant shift in the digital industry toward better and high-quality format types. For instance, formats like AAC (Advanced Audio Coding) and FLAC (Free Lossless Audio Codec) have taken over the old-fashioned MP3. The aforementioned formats offer better density and more functionality than the outdated MP3.

However, it is pertinent to mention that MP3 has been acknowledged for eliciting massive changes in the music industry.

MP3 has been among the primary and widely used format to allow digital audio to be compressed.  To its undeniable credit, the popular audio format did it without ominously impacting the quality of sound.