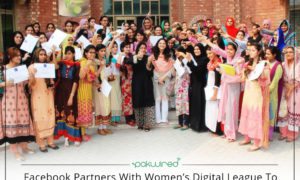 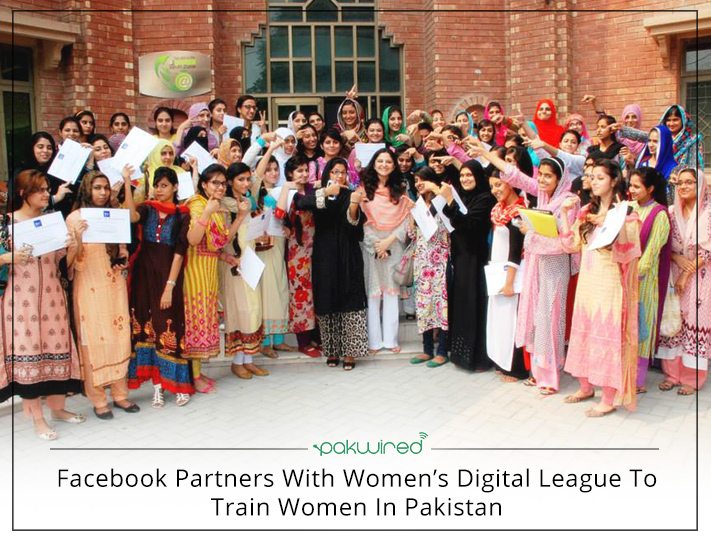 Social networking giant Facebook has inked an agreement with Pakistan’s domestic social enterprise, Women’s Digital League (WDL) for the promotion and training of women in Pakistan. The notion of the agreement between the two online networking sites is to stimulate and encourage small and home-based women entrepreneurs in the country.

Undoubtedly, a woman adds a lot of significance both to her family and the society when she starts working and earning individually and independently.

This is not the first time Facebook has partnered with an organization for the training of women in Pakistan. The networking monster also collaborated with PITB for its ‘She Means Business’ programme. Women’s Digital League has become the second organization in Pakistan to join hands with Facebook.

What Facebook does is that it partners with organizations and provides free services such as marketing for small and home-based businesses which runs on the social media.

Statement of the President of WDL

While airing her thoughts on the collaboration, the founder and the president of WDL, Maria Umar stated:

“WDL has been working to enable digital livelihood for women in Pakistan for nine years. We have now partnered with Facebook for their ‘She Means Business’ programme which is geared towards women building and running a business”

She further added while speaking to ET:

“With the help of the training conducted under this collaboration, we hope to arm thousands of women the knowledge and push needed to start a business on Facebook”

In addition to the aforementioned statements, Maria Umar said that plenty of women are currently operating small and home-based businesses without any significant opportunity to market their product. She made sure that through the collaboration, WDL will train women to advertise their products on Facebook, Instagram and WhatsApp. They will also expand their operations to other cities of Pakistan after establishing their footings in Karachi, Lahore and Peshawar.

Women in Pakistan progress through She Means Business programme

It has been learnt that ‘She Means Business’ programme has currently provided training to more than 8,000 women entrepreneurs in 16 different countries. Moreover, around 50,000 women have been trained online across the globe.

The Head of the Economic Growth Initiatives, India and South Asia at Facebook, Ritesh Mehta affirmed:

“We will continue to work with key local partners such as the Women’s Digital League, to create economic opportunities for women entrepreneurs in Pakistan.

The ‘She Means Business’ programme has been specially developed by Facebook to celebrate women entrepreneurs because ‘when women succeed, we all win’ he said in a statement.