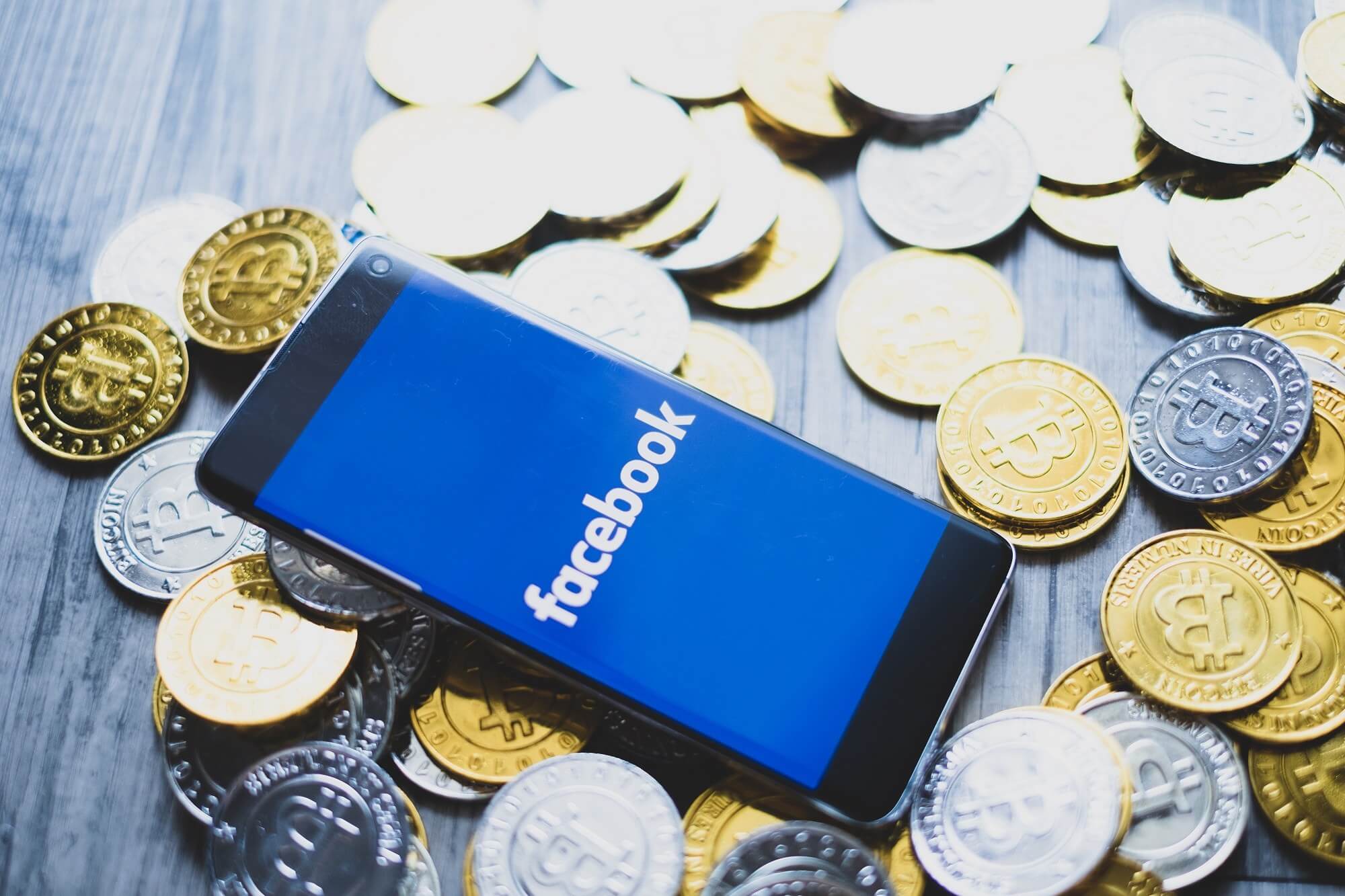 Not too long ago, Facebook announced to launch its own cryptocurrency, Libra. However, social media giant’s cryptocurrency woes are getting shoddier with every passing day. Apparently, US Senators are influencing big market players to exit the project. The government feels the project is too muggy while some believe that the project is dangerous.

US Senators are in talks with Libra’s Association Members

Digital asset strategist at VanEck, Gabor Gurbacs recently shared a letter on his Twitter account. He stated that the US Senators could go to any extent to cease Libra from launching. His tweet read:

“This is the type of letter executives at stripe, Mastercard and visa (former Libra members) have received. Many executives may have chosen not to experiment and innovate in order to avoid regulatory pressure! Sad! America can do better!”

Moreover, the letter to Stripe’s CEO Patrick Collison was written by senators Brian Schatz and Sherrod Brown. In one of the letters, Sherrod Brown castigated Facebook on number of occasions. The senator wrote:

“Facebook has demonstrated through scandal after scandal that it doesn’t deserve our trust. It should be treated like the profit-seeking corporation it is, just like any other company”

One of the most unsurprising aspects is that the politicians have now started sending personal letters to the CEOs. They are doing everything in their capacity to stop the Libra cryptocurrency from launching.

It is pertinent to mention that the letters also include excerpts in which Facebook is criticized for not dealing with issues like privacy violations, misleading propaganda, discrimination and fraud.

Also Read: You can buy Bitcoins from these 4 platforms

Companies are under immense pressure

Companies who are involved or looking forward to get involved with Libra are facing some serious pressure from the government. Any company which is looking forward to work with Facebook’s Libra is potentially going to face a high-level scrutiny from regulators. In addition, the inspection will not be limited to Libra but all payment activities.

The ruthlessness is definitely up there and the pressure is imminent. In one of the statements, the CEO of CoinRoutes, David Weisberger commented:

“If Libra had opted to create or use stable coins based on the dollar for US clients, Euro for Europeans, etc, & NOT tried to establish a private exchange rate mechanism, they would have run into much less resistance.  Better yet, they should have just accepted/promoted Bitcoin”

The groups which are no more associated with Facebook’s Libra are:

There is every likelihood that some more names are likely to follow the same path as the aforementioned tycoons.

Do you think Facebook will ever be able to launch its own digital cryptocurrency?