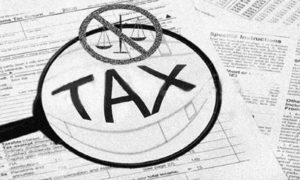 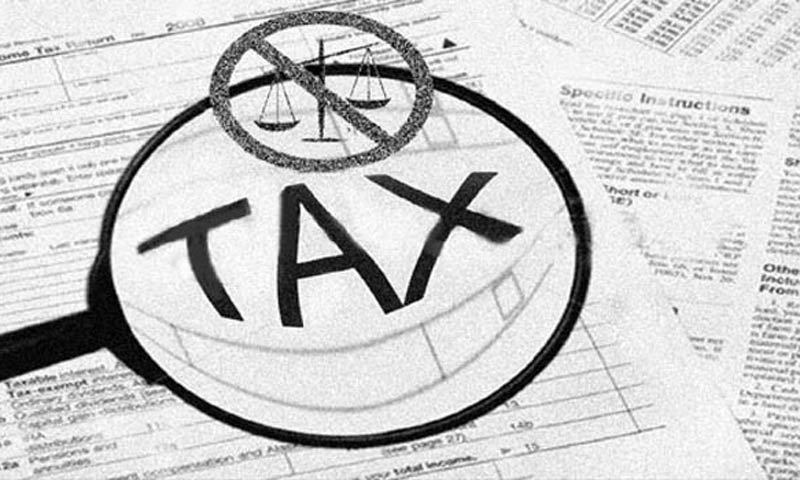 According to a circular issued by Federal Board of Revenue (FBR), the withholding tax on cash withdrawals through branchless banking has been eliminated. This decision has been made to foster quicker and efficient digital transactions and increase their volume.

FBR stated that when an individual withdraws cash above Rs50,000 per day, tax rates of 0.3% and 0.6% are deducted for filers and non-filers respectively.

The federal authority has given this levy to boost digital payments in the country. They have given an exemption to branchless banking agents working for Assan Mobile Account project. It is applicable on those cash withdrawals which the entity makes to fulfill its client payments.

Withholding tax could be adjusted for internet and telephone users

FBR has also issued a notification for the subscribers of telephone and internet in the country. It stated that those receiving a monthly bill above Rs1,000 can adjust 10% of withholding tax against their overall tax payment. FBR also gave the details of withholding tax rates for internet and telephone subscribers as given under Section 236 of Income Tax Ordinance, 2001.

Advance taxation on airline ticket has been made adjustable

According to another notification by FBR, the withholding tax of 5% which is charged on purchase of a domestic airline ticket has been made adjustable from the total income tax liability. This notification was implemented under section 236B of Income Tax Ordinance, 2001.

It is the responsibility of the person who is preparing the ticket to exclude this 5% (from the gross amount of the ticket price) as soon as the sale amount is being realized.