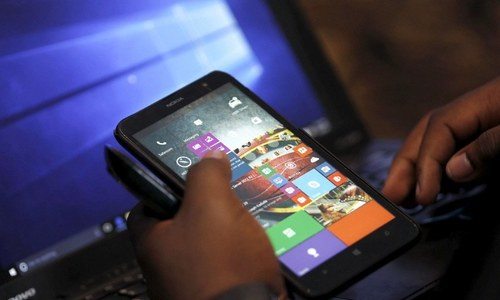 The government of Punjab has decided to impose 19.5% service tax on internet services three months ago. However, the decision came into effect following this July as internet users saw a sudden spike in their bills.

Many people started wondering what caused their bill to increase this much. As the taxes have come into effect, people are thinking that there might actually be some problem in their billing system. However, that is not the case. Other than that, students using internet packages under Rs1,500 are free from these additional tax charges. On the other hand, the new increased tax has left people speechless.

Also Read: Punjab to impose hefty tax of Rs5 billion on use of internet and broadband

Talking about PTCL users, you can easily see the difference between your bills by comparing those of June and July. If you look at the bill from July, you will see the added amount in the service tax. The tax which used to be a mere 35 rupees has jumped to 235 rupees. 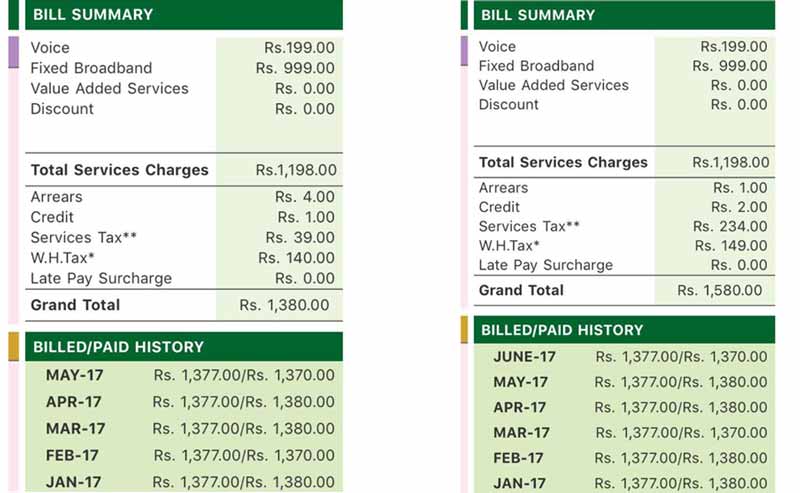 July is the first month and from now onwards, every internet bill will follow suit.

Besides service tax, the With Holding Tax (WHT) has also increased by a small amount. All these changes have brought a sudden increase in internet bills.

IT experts from Pakistan have reported that this will have a negative impact on the already boosted economy of the country through IT. As IT is progressing day by day, it is contributing more and more to the economy of the country. With taxes like these, the number of internet users will surely decrease and this will affect the economy negatively. In the past 3 years, the number of internet users in Pakistan increased by 40 million.

Quick Read: Internet speed in Pakistan is one of the worst among 133 countries

One more thing that should be taken into account is the services offered by PTCL as compared to the rates charged by them. Right now, the company has already lost a big chunk of its reputation due to lack of customer support, disruption in its services, and the inability to keep a backup plan in case things go wrong such as ‘getting their underwater cables damaged’.

Following the increase in services tax for internet services, telecom companies are also expected to increase the rates on their internet subscriptions.