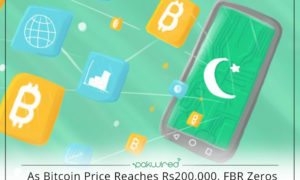 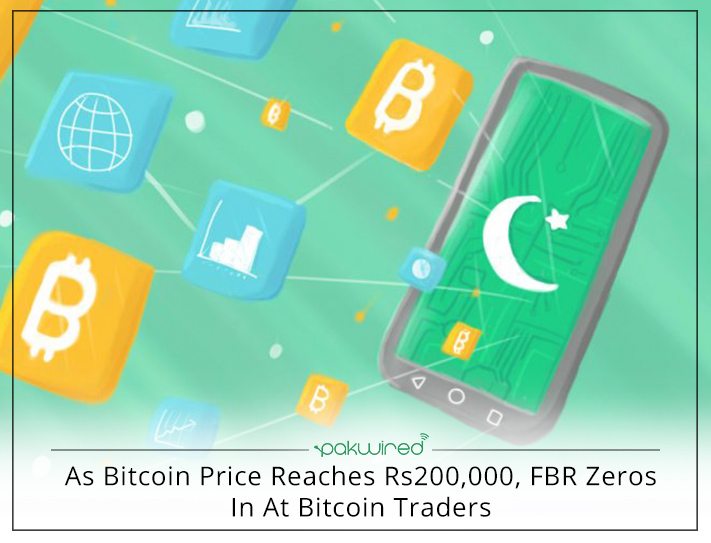 Seen as a means to evade taxes, or laundering money, the idea of crypto-currencies keeps on maintaining a stigma presence in Pakistan’s banking sector. As the latest development goes, the intelligence department operating under the Federal Board of Revenue (FBR) has taken up the cases of trade by investors where digital currency has been involved.

On Wednesday, the Directorate General of Intelligence and Investigation, Inland Revenue (I&I-IR) through its Anti-Money Laundering Cell launched official investigations of the financial transactions where crypto-currencies, for example, Bitcoin had been used. The investigations will also include people who maintain investments in form of cryptocurrencies.

Also Read: The State of Bitcoin in Pakistan

As the current status of the crypto-currencies in Pakistan goes, the State Bank of Pakistan (SBP) does not recognize the  recognise crypto-currencies, and does not acknowledge trade and business conducted in terms of these. This includes the rage-in-town digital currency Bitcoin as well.

Dawn has reported a senior tax officer’s insight that in light of the rising price of the crypto-curreny in the global market (which has caused the local current price of bitcoin to be around Rs200,000) the trade of bitcoin is on the highest ever in Pakistan.

While the State’s stance over digital and crypto-currencies remains largely undocumented, the Directorate General of I&I-IR has launched a comprehensive investigation to unearth the trade. As the initial reports suggest, bitcoin is being traded mostly against cash in the country.

As the reports pour in, major bitcoin traders across Pakistan have all been summoned by the FBR for further investigations.

While the cryptocurrency traders hunt goes on, it remains an interesting observation that the trade volume of bitcoin in Pakistan increased 400 per cent only during one month of December 2016.

Also Read: Bitcoin Valuation Rises To A Whopping $2000 Per Coin

FBR maintains that decentralisation of peer-to-peer online transactions accounts for Bitcoin’s potentialuse as a means for money laundering. In addition, the lack of laws regulating the trade in bitcoin is also seen as a loophole the SBP is not ready to deal with through relevant policy development at its end.

It can be seen that FBR’s prime concern at the moment is the possibility of tax evasion by means of Bitcoins (or other crypto-currencies). Registered under the Anti-Money Laundering Act 2010, tax evasion is a predicate crime. It is for this purpose that establishment of the Directorate General of I&I-IR as investigating and prosecuting agency in cases where tax-evaded money is laundered, has been carried out.