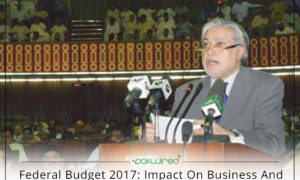 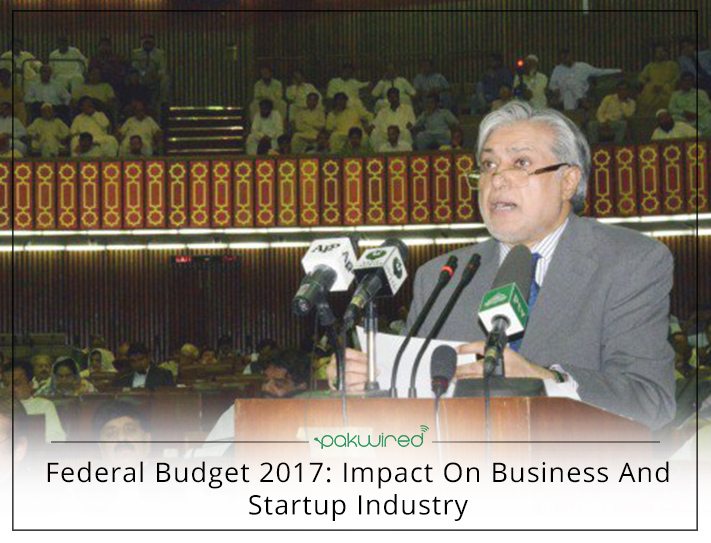 Federal Budget 2017-18 has been announced. It’s the 5th budget by the PML-N led government and with its standing as the last presented by the current regime, this budget is as significant for the ruling party as is for the common man and the industries.

In wake of the changing trends of world economy, the shift of power politics towards the east, emergence of new currencies, and One Belt, One Road passing through our land, it is needless to further stress upon the impact this budget is going to have on Pakistan’s national and international affairs.
The space below will present an analysis of the impact this budget will have over the niche of PakWired audience: technology industry professionals, startups, and businesses.

The 71-page speech Finance Minister Ishaq Dar delivered, has earmarked a total of Rs4,757 billion in expenditures for the next fiscal year.

“Just four years ago, this extraordinary turnaround would have seemed impossible. We have also performed better than the global average growth rate.”

A salient feature of the Federal Budget 2017 is the amount allocated to the development sector – Rs1 trillion, which is more than the allocated defence budget. 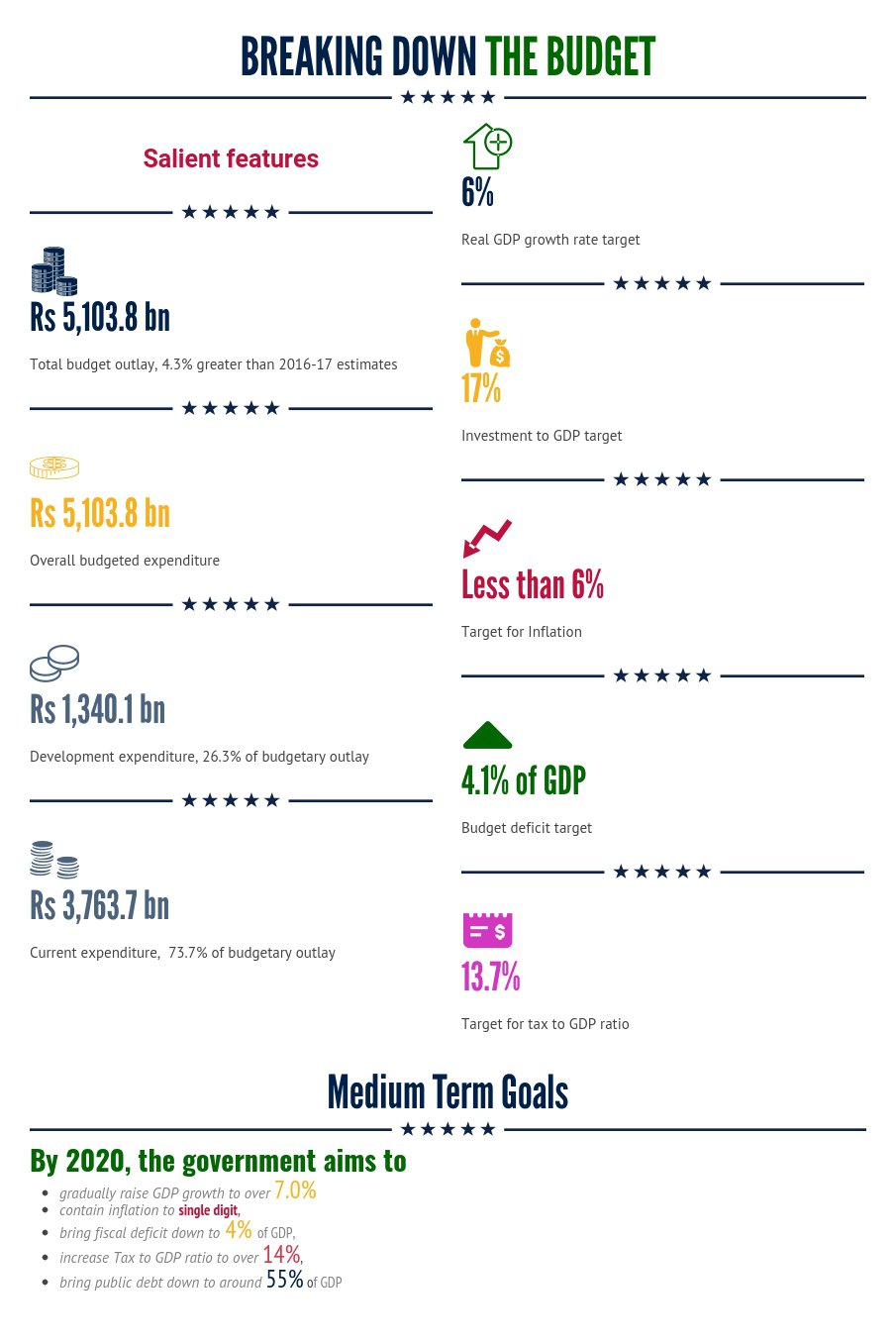 In his statement to APP just after the Budget release, President Islamabad Chamber of Commerce and Industry Khalid Iqbal Malik stated:

“This is a business-friendly as well as people-friendly budget. Industry is backbone for the economy of any country and it is welcoming that the government has announced incentives for the industrial sector.”

Let us see, how and where our audience can benefit from the budget facts:

Information Technology and Telecom Division has been allocated a budget of Rs320 billion.
New IT companies are exempted from tax for 3 years.
Establishment of e-payment gateway by SBP has been announced by an allocation of Rs2 billion.
Withholding Tax on mobile calls has been reduced from 14% to 12%.
Sales Tax on mobile phone calls has been reduced from 18% to 17%.
Reduction in customs duty on Latest Smartphones has been announced from Rs1000 to Rs650
Withholding Tax on branchless banking has been abolished.

For introducing IT reforms in the SMEs budget allocated is Rs500 million.
IT companies shall be allowed to open foreign exchange accounts in Pakistan on the condition that deposits in these accounts shall only be allowed through remittances from abroad in respect of their export earnings. They will be allowed to use these accounts for meeting business related payments outside Pakistan.
Secure Transaction Act for SMEs and agriculture- the registry will help get loans with ease via e-registry.
For low-income segment, a fund has been announced to grant small loans with an allocation of Rs8 billion.
Small loan limit for starting an SME has been set at Rs50,000.
Establishment of Risk Management Facility has been announced.
An Innovation Challenge Fund has been announced.

While there are innumerable factors at play, including but not limited to those listed above, it can be safely deduced that the current budget proposed for the fiscal year 2017-18, has positive tidings for the startup ecosystem in Pakistan, especially in the technology sector.

Three developments worth appreciating are:

These developments have the potential to play a marked role in altering the landscape of IT industry in Pakistan. Standing at the door of an e-commerce revolution, the three budget proposals mentioned here in specific, could be the prime fuel this industry needs to go big.