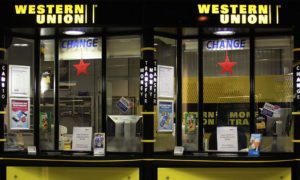 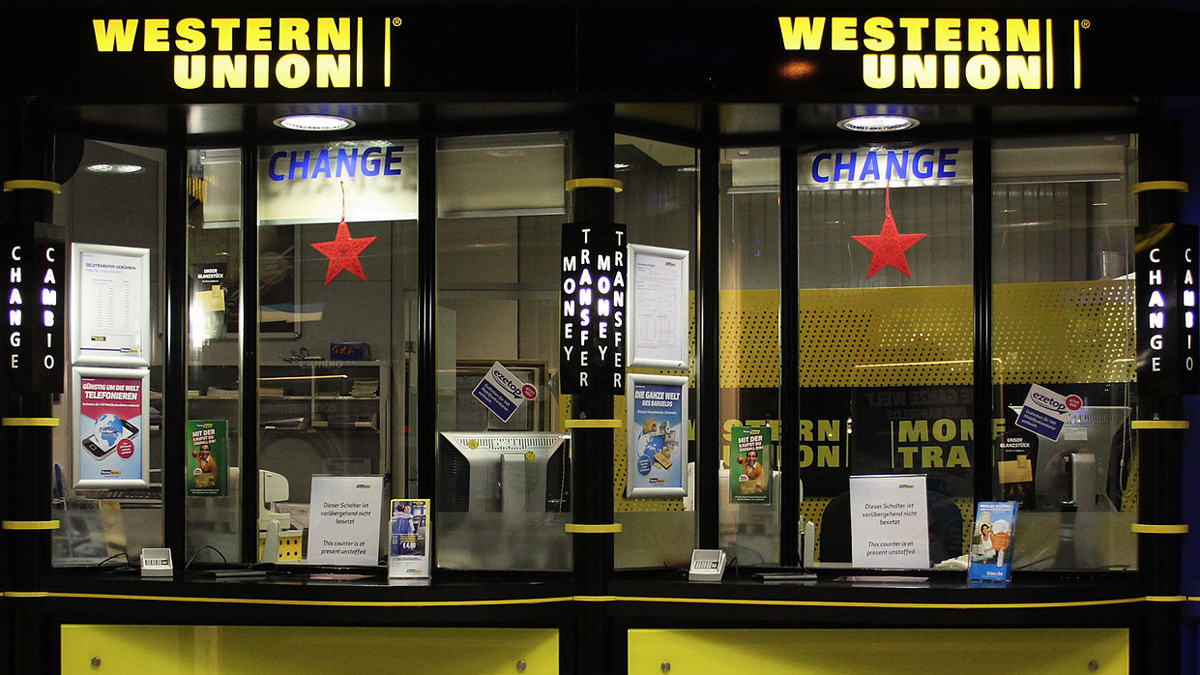 According to the latest reports released by the State Bank of Pakistan on Tuesday, overseas Pakistani workers sent home a sum of $1.294 billion in September 2017. As compared to the same month of last year, the amount was $1.62 billion. The foreign remittances in September 2017 as compared to August 2017 have decreased by 34%.

In the previous year, foreign remittances from overseas Pakistani workers were recorded to be $4.74 billion. The amount increased by a meager 1% this year as the total remittances increased to $4.79 billion.

Also Read: After trade deficit, remittances decline for the first time in 13 years

As a result, thousand of Pakistanis lost their jobs overseas. Most of them belonged to Saudi Arabia as the country has the largest share of 25% in remittances. 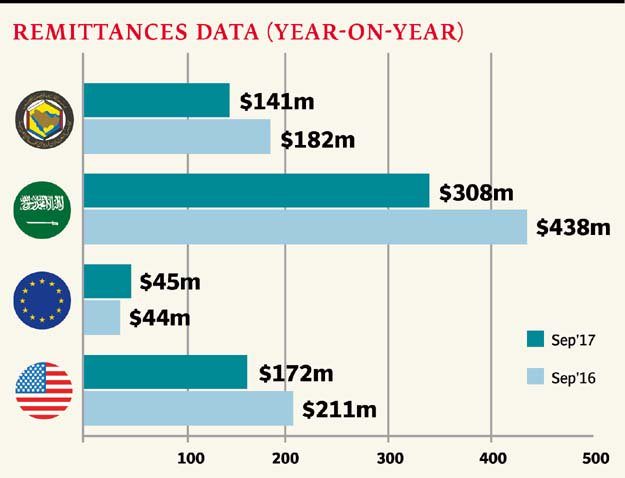 Meanwhile, in the same month of 2016, remittances from the European Union stood at $44 million while it increased to $45 million in September 2017. Remittances from other countries such as Australia, Canada, Norway, Switzerland, and Japan altogether amounted to $130 million which is once more, 21% down against $165 million in the previous year.

Quick Read: Pakistan faces a 7% cut down in remittances during April

Although overall remittances have been decreasing, the remittances received through EU countries have been increasing which is a good sign for Pakistan’s economy. A 15% increase in remittances was recorded as Pakistan received $483 million from EU states while the amount was $418 million in the previous year.

Based on an overall analysis, foreign remittances from all countries amounted to $19.3 billion in fiscal year 2016-17. A 3% decrease in overall remittances was recorded as the amount was $19.91 billion in the previous fiscal year.