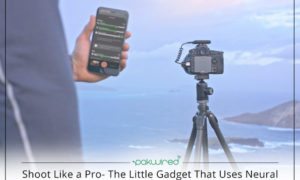 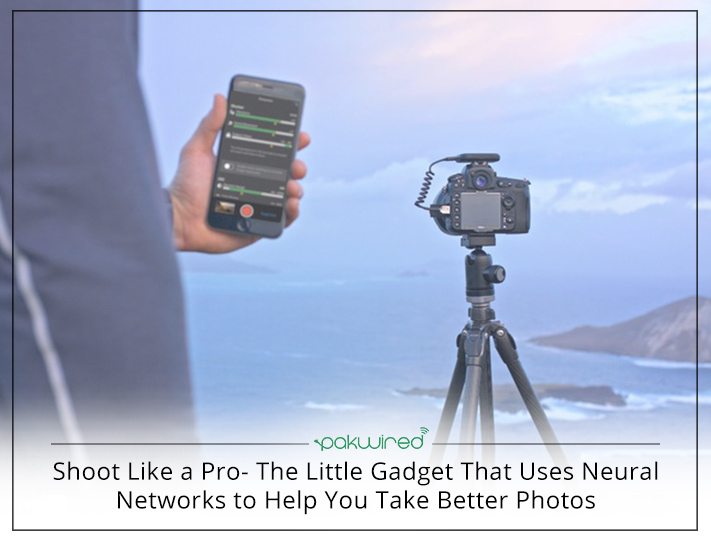 Taking images with a smartphone is pretty easy. Point. Focus. Shoot. And you’re done! That being said, taking photos with a DSLR or mirrorless camera isn’t only a complicated task, it’s also very difficult, especially if you’re a beginner. 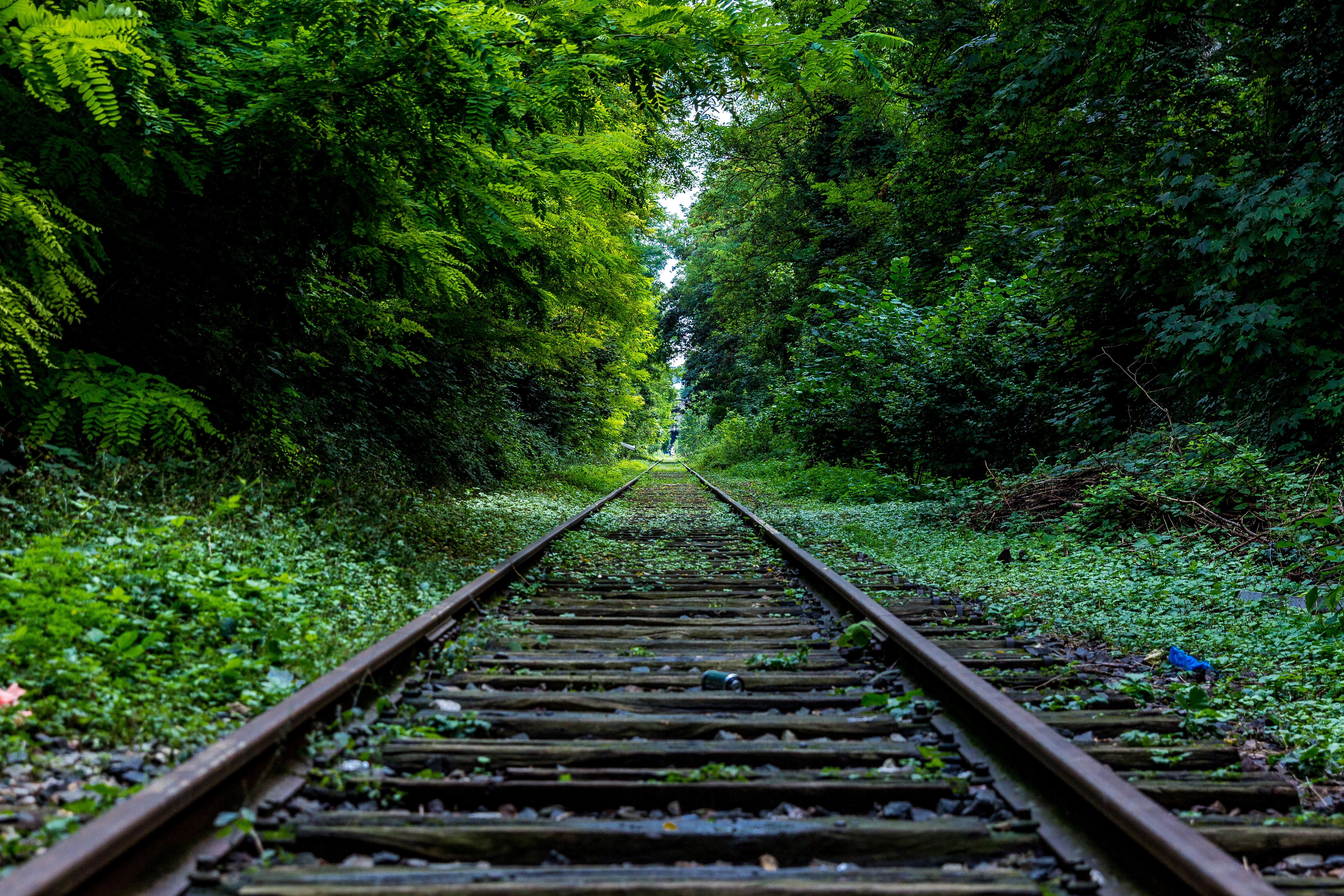 However, one little gadget is claiming to change all of that. According to the dev’s description on Kickstarter, where it’s still gathering funds, the gadget named Arsenal is your one-stop answer to all those pesky details like focus to shutter speed, aperture to ISO, color range and everything else that only comes with practice and experience!

According to claims, the gadget is capable of adjusting and analyzing 18 separate factors in total. The gadget does this by examining your subjects and comparing them to a database of professional photographs. Then, it tweaks the camera according to those settings which you can later edit to take your photograph. 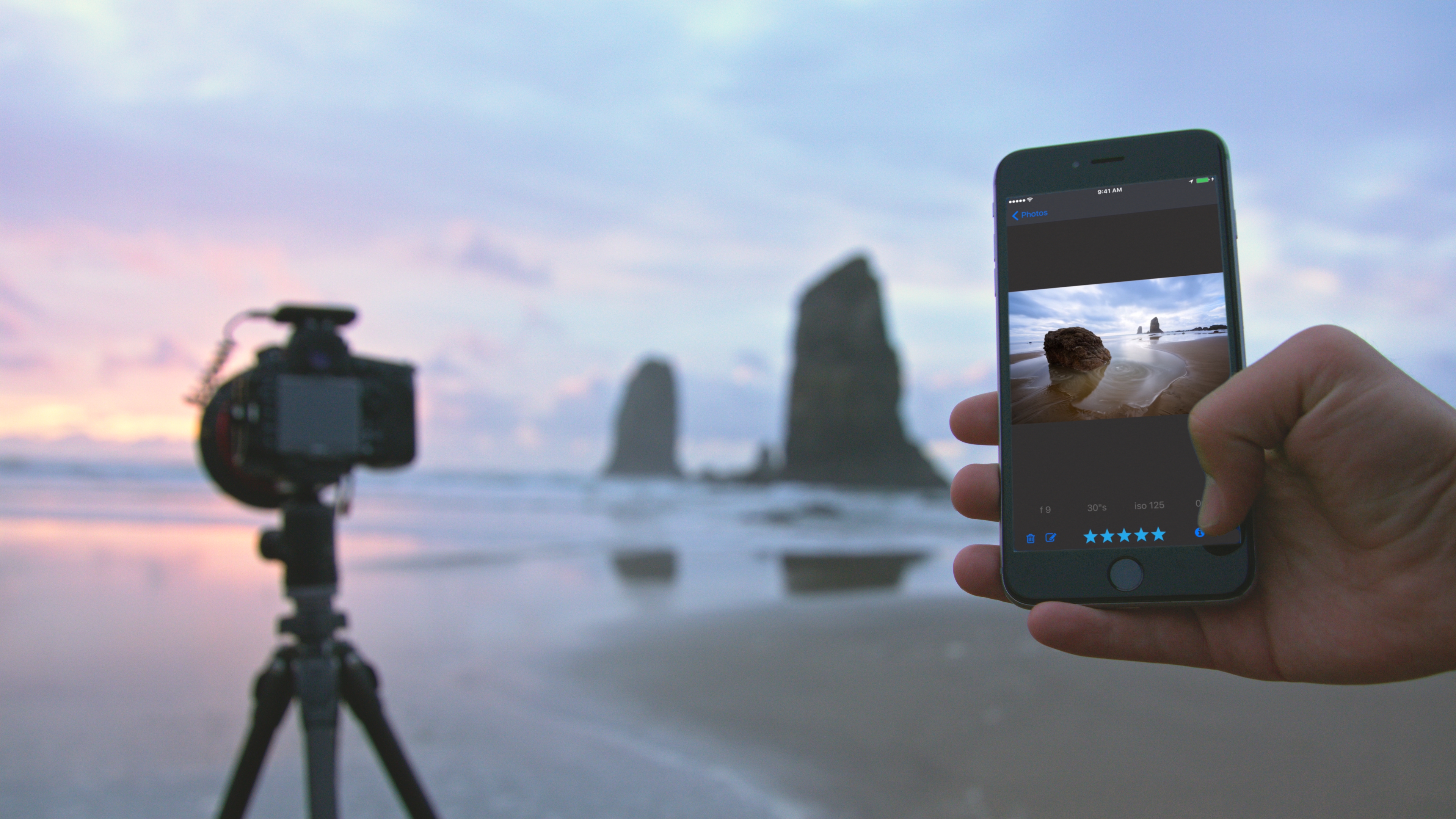 According to the inventor, Ryan Stout, Arsenal is only filling the gap that should have been filled by Camera manufacturers long ago. Since most manufacturers give in to pro photographers’ demands for manual and flexible camera settings, beginners have a hard time getting used to or even understanding the workings of a manual professional camera.

The gadget uses the same technology as self-driving cars to scan the view it is meant to be capturing. However, instead of scanning roads for pedestrians and signs, Arsenal analyzes its pictures for human and natural factors such as faces, backgrounds, snow and waves, etc. in order to capture the best picture possible using professional photos available for free online as a reference.

Also Read: “With Me” – The South Korean App That Lets You Take Photos With The Dead

Right now, Arsenal is still in its Crowdfunding phase but it is being priced at $150 upon launch. Is the tag worth it? Only time will tell.