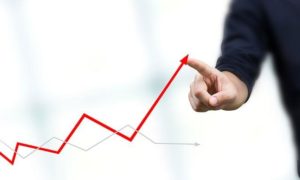 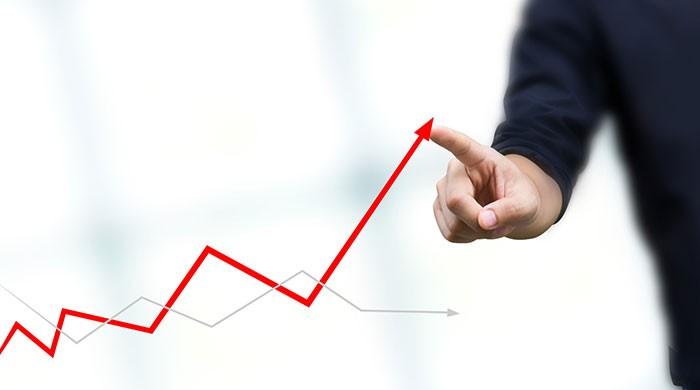 Foreign researchers from Harvard University’s center for international development have predicted a 6% growth in Gross Domestic Product (GDP) for Pakistan in the next decade.

In a press statement issued here on Sunday, the Pakistan Muslim League- N (PML-N) leader and member of Punjab Assembly, Irfan Daultana credited PML-N for bringing economic stability in the country. He said the projection has been made keeping in mind the stability which PML-N government has successfully brought in Pakistan.

During the FY2016-17, the GDP growth rate of Pakistan was recorded at 5.3%, as stated by Daultana. Moreover, he also said that agriculture and services sectors have seen considerable growth. He stated:

“Increase in agriculture growth is because the government provided easy loans and other facilities to the farmers. Agriculture sector got 9.7pc growth till April 2017”

Quick Read: Ishaq Dar – Is it time to say goodbye?

According to Daultana, iron and steel products have got a substantial growth of 20.26%. Moreover, the automobile sector has witnessed 11.41% growth while electronics and pharmaceuticals have got 15.11% and 9.1% growth respectively.

Interestingly, all these claims shared as a Harvard analytics report by the PML-N spokesperson came at a time when the World Bank (WB) has suspended its loans/budgetary support programme for Pakistan citing reasons of deteriorating macroeconomic indicators.

While the World bank may continue providing project loans to Pakistan, the Washington-based lender has clearly stated that Pakistan’s financial situation demands serious introspection by Islamabad.

The News quoted World Bank sources in Washington confirming the situation by saying: