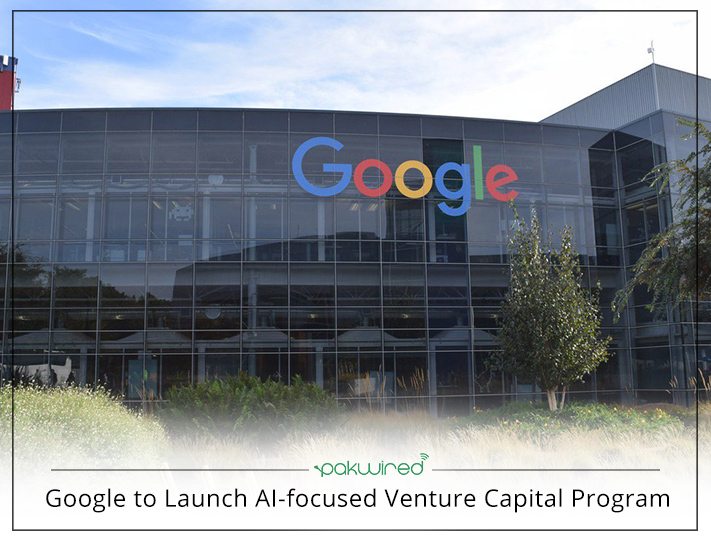 An exclusive story is emerging about the launch of an AI-focused venture capital program by Google. Google is remaining tightlipped about the current progress however reports indicate that the details have been finalized and the project is running smoothly. Anna Patterson Google’s long serving VP of engineering is said to be heading the project.

The project comes at a time when Google CEO Sundar Pichai has strongly reiterated the importance of AI as Google’s future.

Why does the project matter?

This is Google’s first investment effort aimed at a specific type of technology. The project is also different to all other projects because it is being solely led by engineers, rather than professional venture capitalists.

What are the details of the project?

The program is designed to provide startups with hands-on mentorship and incubation space and services. The effort is being led by Anna Patterson who specialized in AI. Another important member of the team is Ankit Jain, returning to Google’s engineering department after Google acquired his startup Quettra. Google is also planning to rotate other AI engineers on the project.

Also Read: Android Powered Car: Google Didn’t Expect It To Be Such a Success

Patterson will report through Google, rather than through Alphabet – this makes the project unique from Google Ventures). Initial reports suggest that Google Ventures may co-fund tech ventures with Patterson led AI Venture Capital program. The check size may range $1 to $10 million based on the expected return possible of a project. Since Google hasn’t really made complete plans public, we aren’t sure how much investment will be made on the VC program every year.