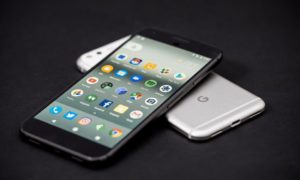 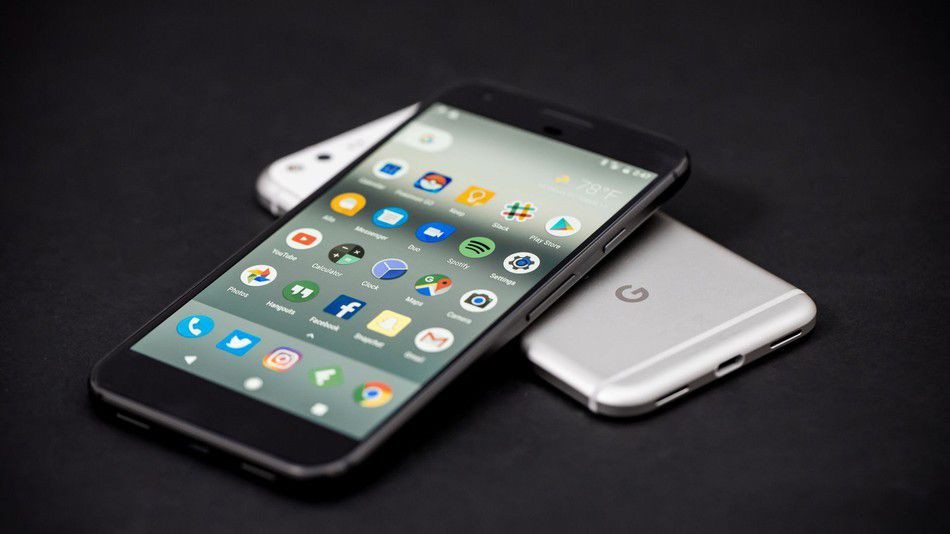 Gone are the days when Google used to depend on different hardware partners to shape and market its devices. The tech giant is now more than capable of designing its phones as the firm now aces the technology. As a result, the gadgets are now known as ‘Google’ devices. It indicates that Google will have to take all the blame in case anything goes wrong. Arguably, Pixel 2 and Pixel 2 XL are among the best devices out there with a set of pros and cons for each.

One of the pivotal features of both Pixel 2 versions is that the 12.2MP camera on the back. Plenty of other devices offer secondary camera for pictures to be taken from different angles. The images carry brilliant colors and exposure is beyond amazing as well. Google has approached photography like a data problem instead of just a light problem. Some of the experts have termed its camera better than that of Samsung or even Apple for that matter. 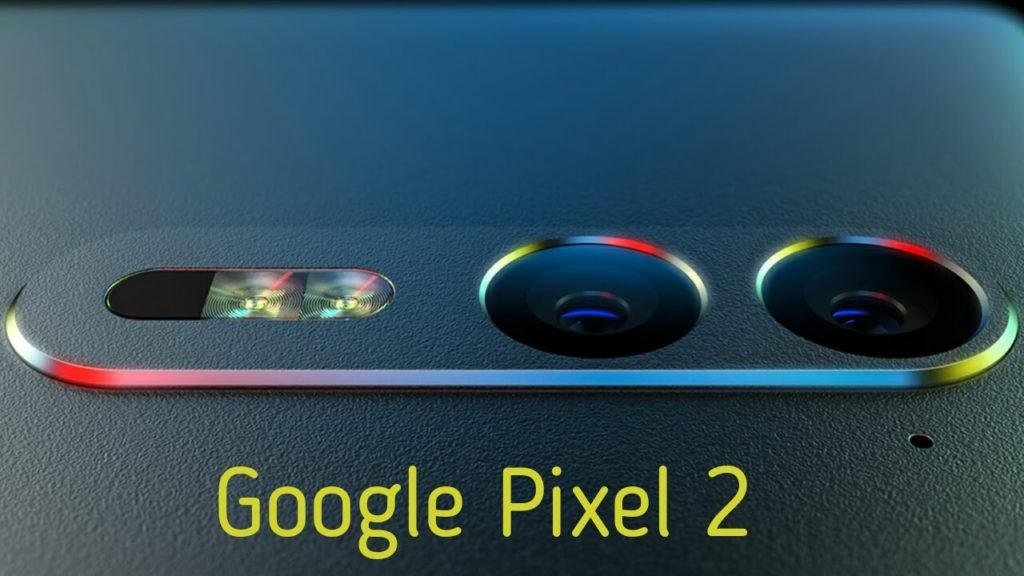 Equipped with Snapdragon 835 and 4GB of RAM, both Pixel 2 and Pixel 2 XL have almost identical specifications. Both the devices are exceptionally smooth in comparison to Android phone which are not. There is absolutely no lag in the devices even if you swipe to other apps while touching the screen. Another advantage of these devices is that they remain super quick even if you install an app or load heavy pages.

When it comes to software update support, Google is second to none among Android phone manufacturers. Both Pixel phones get an update every month along with the latest security patches. As a result, they become the first one to secure the newest versions. It is pertinent to mention that Google will also offer major system updates for both Pixel variants for 3 years from release. It means that the phones which got launched with Oreo update will also get an Android P, Q and R updates.

In comparison to Pixel 2 XL which carries a much modern look, Pixel 2 appears to be chunkier. The latter has quite large bezels both on the top and the bottom. Compared to a lot of other devices, Pixel 2 gives a feel of old phone with a front-facing speaker.

This feature is a certain problem in the device. When a user takes a look at the 2880×1440 OLED from off-center, it becomes slightly blue. An unwanted color cast is generally visible to some extent but in this case, it is a lot more obvious. Moreover, the pixels generally get slower to respond when the device is being operated on low brightness. 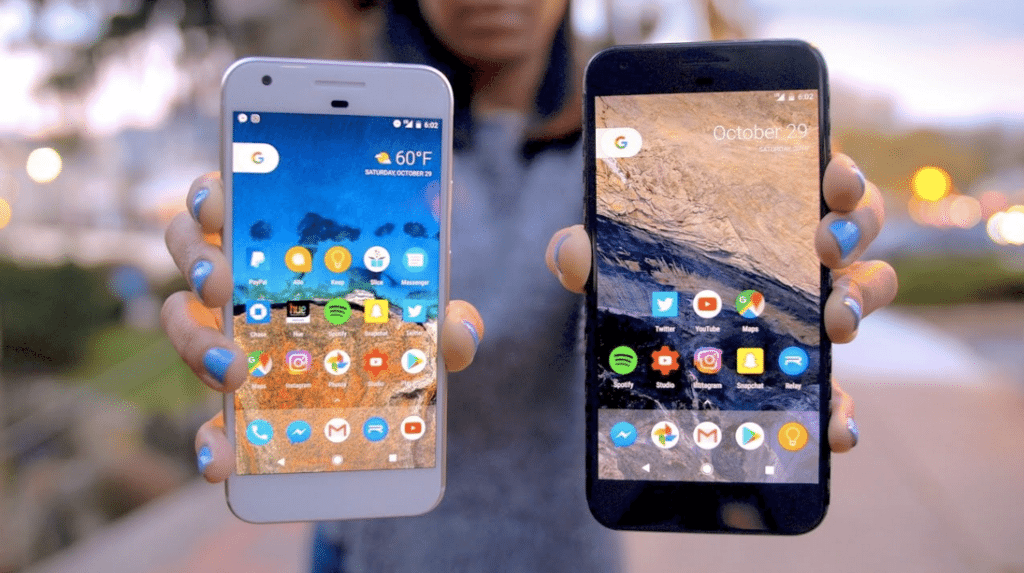 A phone without a headphone jack in never really a good notion. Period!

Which feature do you admire/dislike the most in Pixel 2 and Pixel 2 XL devices?