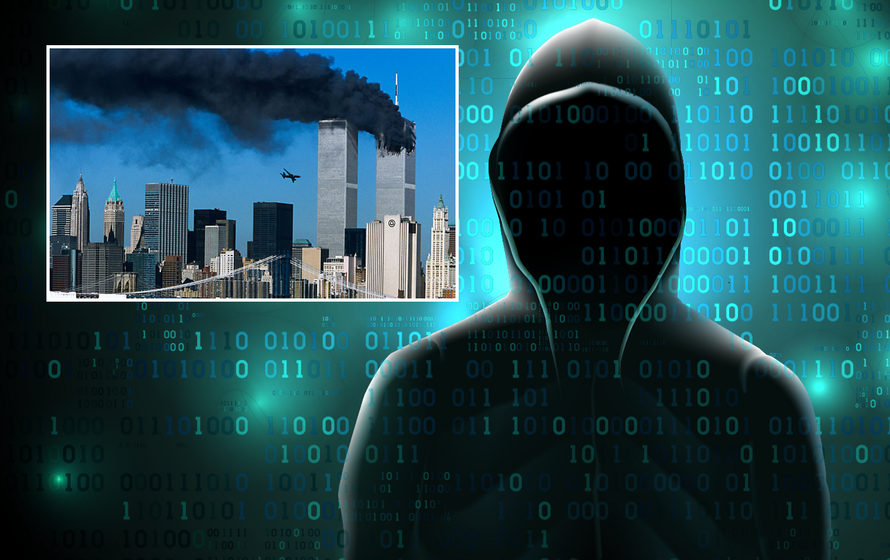 On the eve of the last day of 2018, an established dark web hacker group rattled the world with its new threat about the truth of 9/11. Currently in possession of classified, confidential and secret documentation maintained by FAA, FBI, TSA, USDOJ, and others, The Dark Overlord has threatened to release “the truth about one of the most recognizable incidents in recent history and one which is shrouded in mystery with little transparency and not many answers.”

Yes, 17 years after the most deeply impacting terrorist incident in the recent history, the truth of the happenings still continues to haunt the world! Demanding an unspecified ransom in Bitcoin currency, The Dark Overlord has threatened to leak thousands of secret classified documents which it obtained through insurers and government agencies. Releasing the threat at Pastebin, originally a content hosting platform which later evolved as a hacker hangout and currently receives 18 million monthly visitors, The Dark Overlord released a 29Kb text file giving a glimpse of what it may leak in the coming days unless it is paid the ransom. The group later posted a link to a 10GB encrypted archive of documents related to 9/11 litigation, with subsequent release of the encryption keys of the ‘preview documents’.

Running a #tdohacked911 tag at twitter, the hacker group has released an open invitation for the involved parties in the 9/11 event to get their name removed from the upcoming leaks by paying the BTC ransom, stating:

If you’re one of the airlines who were involved in 911 and want to keep your e-mails and litigation private, contact us immediately.

In its open threat document, The Dark Overlord confirmed that it will be “providing many answers about 9/11 conspiracies through our 18,000 secret documents leak.” Citing its source pool of 1800 documents, they released a “teaser” which contained letters, emails, and various documents mentioning law firms, the Transport Security Administration, and the Federal Aviation Administration. The content has been the material which – according to the classification security levels – should have been destroyed, but was instead retained by legal firms for unknown reasons.

Playing at both sides of the wicket, the group has also asked common people if they’re interested in the leaks.

Do you want all these files leaked? Start a GoFundMe page and begin collecting a sizable amount for buying us BTC and we’ll leak it all. #tdohacked911 #hacking #cybercrime #leak #hack #thedarkoverlord #911hacked #topsecret

These documents reveal the truth about 9/11, the professional adversarial threat group insists. Recognized for its hacking of Netflix, plastic surgery clinics, and other sensitive targets, The Dark Overlord has chosen a different battleground this time, and it doesn’t seem eager to take any hostages.

Keep an eye on the happenings by following this space, and do share your opinion. Who is gonna benefit the most of these hacks?