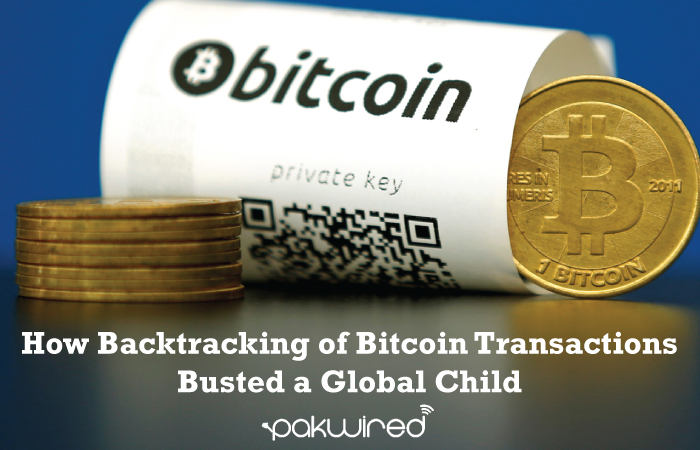 For over 3 years, the darknet forum ‘Welcome To Video’ gave pedophilia-obsessed criminals access to thousands of child exploitation videos including those as young as a six months old.

Recently, the US Department of Justice (DOJ) announced the arrest of the forum’s administrator: Jong Woo Son, a 23-year old man of South Korean origin.

It is reported that 23 exploited children in the US, Spain and UK have been rescued by law enforcement authorities, as of yet. Videos uploaded on the forum were downloaded more than one million times.

A statement by the DOJ state that 337 people based in 18 countries who used to access ‘Welcome To Video’ have been indicted; as per South Korea’s National Police Agency, 223 of these were local citizens.

A History of ‘Welcome To Video’

The forum was launched around June 2015. Registration was free for all but payments through Bitcoins (BTCs) was necessary to enable downloads; alternatively, if a user did not have BTCs, he could earn points by referring new customers then gain access. The DOJ claims ‘Welcome To Video’ was one of the first darknet forums to monetise child sexual exploitation through BTCs.

The Takedown of ‘Welcome To Video’

A breakthrough was achieved through luck when, in September and October 2017, authorities right-clicked on the forum’s homepage and selected “View Page Source“. This led to the discovery of an unmasked IP address based in South Korea.

In September 2017 and twice in February 2018, undercover US agents sent BTCs to an account provided by ‘Welcome To Video’. These funds were later forwarded to a BTC account in Son’s name registered against his phone number and email address.

Law enforcement authorities raided Son’s home in March 2018 and found the server for ‘Welcome To Video’ in his bedroom. At least 250,000 Videos of 8 TB size were seized. An analysis of the video contents by National Centre for Missing and Exploited Children said that 45% of these videos was not known to exist prior to the raid.

Data from Son’s server was shared with law enforcement authorities in 18 countries after which operations were carried out to bust the network at great length.

Son was arrested by South Korean authorities in March 2018 and convicted of his crime, which carries a 10-year jail term. However, in May 2019, he sentenced to 18 months in jail.

He has also been indicted in the US where he could face upto 30 years in prison, if he is extradited from his homeland. South Korean authorities told CNN that DOJ has so far not requested Son’s extradition.

Each time a BTC is transferred, the details are recorded in a permanent ledger. In the US, however, virtual currency agencies are required to verify their users’ actual identities.