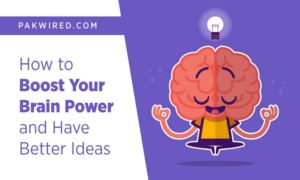 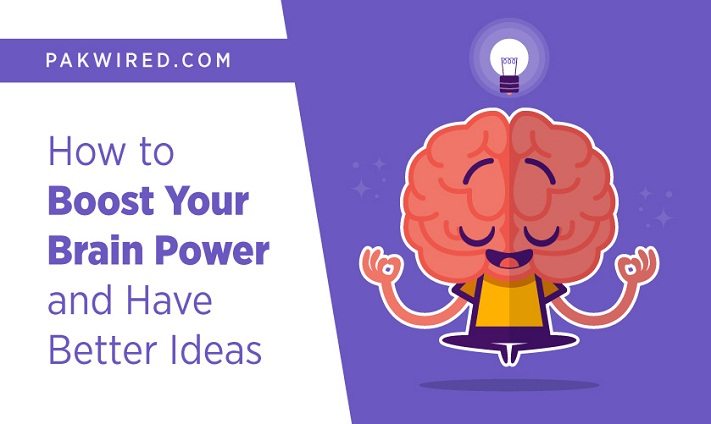 Most guys want to have a big set of biceps, but there is a more important muscle in your body. Hint: I’m talking about the one inside your head. If you want to think fast and change the world with your ideas, read this blog right now. I’ll show you how to boost your brain power (#1 sounds easy but most people don’t have enough self-control to put it into practice).

If you want to see how distracted the average person is, look around the next time you’re stopped at a traffic light. I bet most drivers will be staring at their smartphone.

According to a Gallup poll, over 50% of Americans check their cellphone several times per hour or 150 times per day (source: ABC/2013 Internet Trends Report). Getting carried away with social media can easily lead to decreased productivity as well as a self-absorbed attitude.

Set your phone’s default setting to “vibrate” or “silent” when you are busy with a project. Download a productivity app like Leechblock and ban the use of all time-wasting sites during peak work hours. For instant motivation, measure data to determine how much more efficient and effective you are when your energy is concentrated in the same exact direction.

I don’t have a clue what kind of work you do (sorry – my psychic powers are not working today), but I will provide an example to help you understand what I mean. As a writer, I track metrics such as the number of words I type per hour and the amount of time it takes me to write posts like this one. I’ll spare you the details (because they are boring), but I can tell you two good things happened as soon as I blocked social media and put away my cellphone:

How can you apply this idea in your business? Tell us in the comments after you finish reading.

Reinventing the wheel is a total waste of time. There is no such thing as an original thought or idea.

That sounds like a jaded thing to say, but it’s true. Why else would Hollywood choose to release movies about the same super heroes for so many decades in a row? 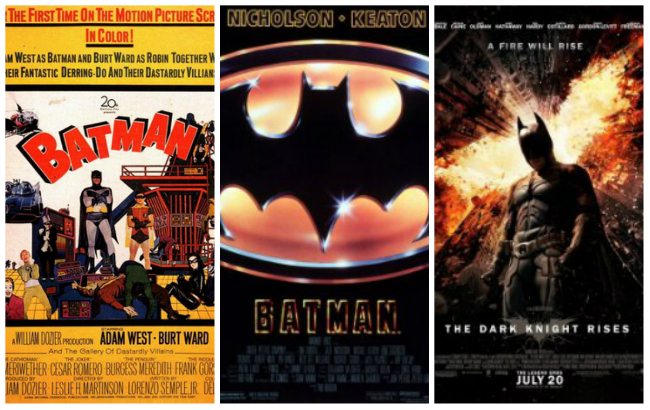 Such originality and innovation.

The same trend is reflected in the self-help industry. For many years, well-meaning authors (myself included) have been repeating the same advice over and over again:

I am clearly simplifying, but the point remains: there is nothing original left to say. Doubt me? The next time you see a “game changing” product or “Earth shattering” quote, I challenge you to think twice. If you dig deep enough, I bet you’ll discover they were influenced by others.

Finally, we have arrived to the point. Setting out to change the world with a “radical” idea is a losing battle. Roughly 130,000,000 books have been published in the history of time. There are only 1,025,110 words in the English language. Let those statistics digest for a moment. I’ll wait.

So, what can be done? Simple. Forget about originality. It’s all been said. Instead of reinventing the wheel, be content with a remodeling. Find a way to connect two seemingly unrelated ideas. James Altucher, author of “Choose Yourself,” is a huge advocate for this approach. He calls it: “Idea sex.”

Here’s a well-known example. Everybody has read a book or watched a movie about vampires. The cool thing about these creatures of the night = their folklore is so rich that it’s easy to make a tiny tweak or two and end up with something different. Stephanie Meyer did so expertly when she combined glittery vampires with teenage angst in the Twilight series.

How can you apply this advice to boost your brain power today? Tell us in the comments. If you dug this article, feel free to share it on Facebook.