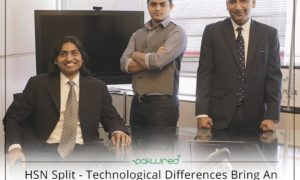 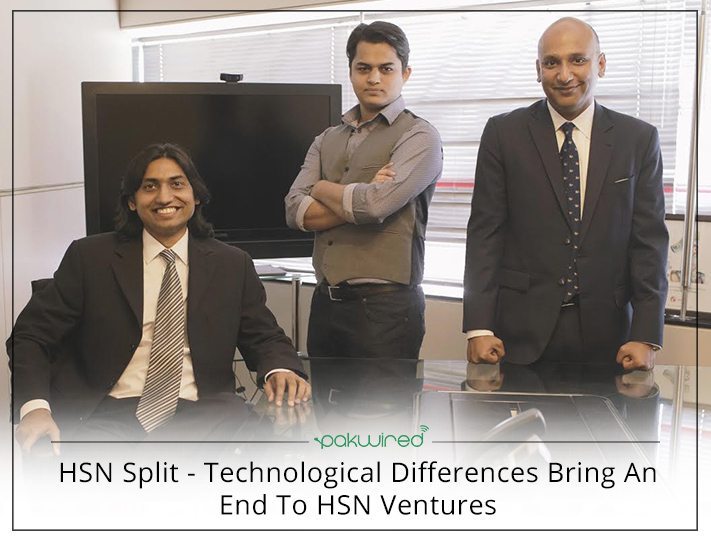 As the word has been confirmed officially, HSN Ventures have split due to technological differences. CreativeChaos and Homeshopping.pk were working under the brand HSN partnership since 2015, however, the companies have decided to separate their paths.

The mutual agreement to part ways will be immediately acted upon by both the firms.

A Little About HSN Ventures

HSN ventures emerged as the joint collaboration of two of Pakistan’s fast paced IT companies: the digital agency CreativeChaos, and Homeshopping.pk – an eCommerce platform. Both collaborated to work together under HSN’s banner.

The two companies joined hands to launch fast modern scalable business ventures along with adding innovation to the existing platforms. In their two years together, the companies were able to launch three different start-ups from scratch with relative success:

What Lead to the Split Between the Two Companies?

The venture was also supposed to help Homeshopping.pk with modern innovative technological framework. This according to the the CEO of Homeshopping.net was a point where the real conflict started to happen between the two companies.

Shayan Tahir, Founder and CEO of Homeshopping.pk, said in his statement:

Also read: How to Register a Partnership in Pakistan

What Does this Mean for the New Ventures?

We were unable to get in touch with Umair Aziz, founder of CreativeChaos for his side of the story.