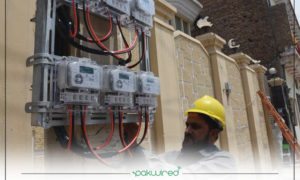 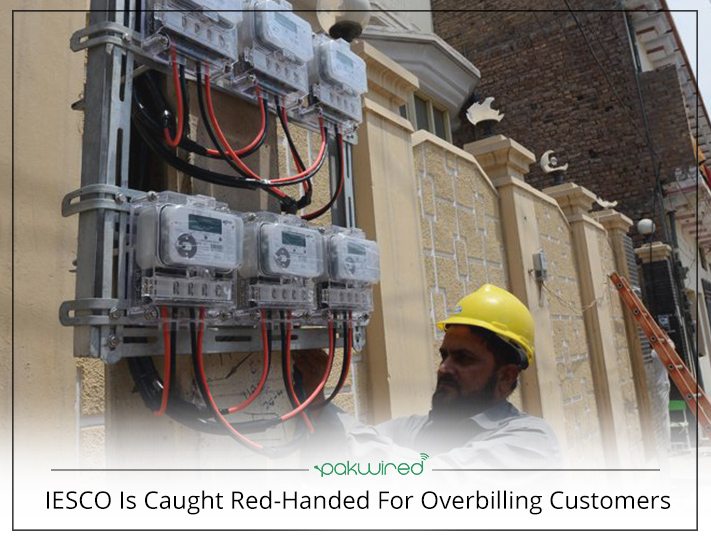 There has been a severe protest against IESCO (Islamabad Electric Supply Company) by the citizens of twin cities: Islamabad and Rawalpindi. The reason of the protest is that the residents have blamed IESCO for overbilling customers in last couple of months. It has been learnt that the primary reason of overcharging customers was because of the defect in IESCO’s online system.

As per the media reports, a virus infected the online system of IESCO. Subsequently, it sent inflated bills to the customers. The residents were stunned when they charged twice more than their previous bills.

Also Read: You can save 25% of your electricity bill through this little beauty

Who was inflated the most?

The labor class was affected the most through this recklessness by the company. The bills essentially get prepared on the basis or projected consumption of units.

During the protest, a group of laborers questioned:

“If there is a defect in the online system then why are we being punished for this fault?”

The protestors made an appeal to the CEO of IESCO to take a look into the matter personally and try to resolve it. Moreover, they also requested the head to direct their team to issue electricity bills on the basis of actual consumption. Their last demand was to adjust the exceedingly overcharged bills in their next bill.

Only IESCO is not overbilling

IESCO is not the only company which overbills its customers. In addition, the residents of the twin cities are not the only one suffering from this cause. Not too long ago, Sui Southern Gas Company (SSGC) and K-Electric managed to gather a lot of riots and protests in the big city.

It is pertinent to mention that SSGC has overcharged roughly 108,000 customers between January and June 2017.

Do you think overbilling by these companies is a deliberate attempt to make some additional money from the consumers?