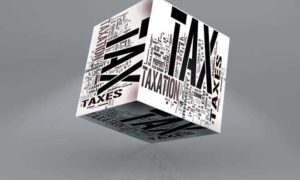 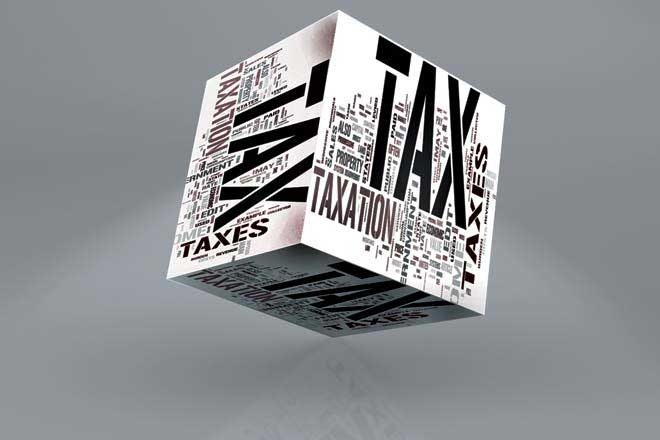 Going by the figures submitted by the end of October – the tax filing deadline, the income tax filers have declined significantly touching a figure of 0.58 million returns. This has caused a major dent to the national income. According to Federal Board of Revenue (FBR), the returns were roughly 1.12 million during the corresponding period last year.

As per official figures provided by FBR, there has been a slump of Rs40 billion as only 580,000 individuals and companies have filed their tax returns during the period July-October this year.

In order to recover their losses, the government has extended the deadline for filing tax returns to 15th November for individuals, association of persons and companies. It has been observed that nearly 4.3 million individuals possess a National Tax Number (NTN). Therefore, the tax collection authority needs to take strict action for tax recovery.

FBR has allocated separate tiers for withholding tax rates and sales tax rate for filers and non-filers. Additionally, there are almost 71 types of transactions where withholding taxes can be collected and can turn out to be quick income for the economy.

Looking at indirect taxes taking up 92.4% of total collection, there are 690 companies that filed tax returns during the said period. The reason for such low number is the fact that many companies follow the January-December calendar. Moreover, association of persons (AOPs) tax returns filed were 21,000 during 2017 versus 79,800 during the same period last year.

The provincial collection number turned out to be Rs1.30 trillion during the period July-October 2017 as compared to its target of Rs1.070 trillion. Furthermore, revenue collection reached Rs158 billion showing an increment of 18.6% as compared to the same period last year.

FBR has also given an instruction to State Bank of Pakistan to distribute Rs12.5 billion as tax refunds in response to more than 3000 payment orders issued till August end.