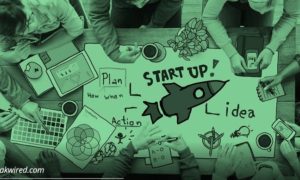 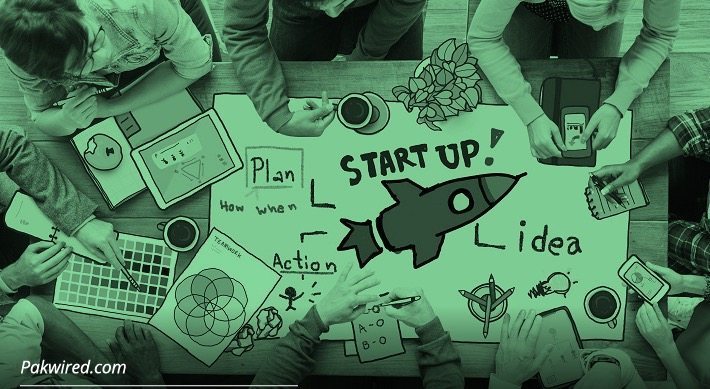 Last week PakWired published Incubated Pakistan – Are Incubators Delivering on their Promise? discussing the value incubators bring to their mentees. It was a topic being talked about behind the scenes, and by bringing the conversation into the open we had hoped to raise valid questions whilst trying to push for some transparency in the ecosystem. In general, we have a tendency to highlight issues which may be valid, but lose their efficacy due to the way the argument is portrayed. This article intends to further the conversation and provide an incubator’s perspective whilst offering solutions to the problems at hand.

As the goal of the previous article was to raise a conversation, it seemed to have delivered. My focus however, was to attempt to get feedback from the incubators. The aim hadn’t been to attack them for some obscure desire, but to really understand the problems being faced. It was a pleasant surprise to see one Saif Akhtar from 10xC, a respected investment firm, release his firm’s bid intended for the IT Research & Development Fund (ITRD). The purpose of the bid  was a request for feedback. It was a bold and commendable step by Saif and he’s team, one which industry leaders supported. This has been a great first step towards creating transparency, and also showed willingness by 10xC to take feedback and hopefully respond.

I spoke to Saif on the issues and though he generally agreed with the article, he felt it was unfair as it didn’t account for the challenges faced by Incubators. He agreed that there were issues with the system where incubators focused more on the business element rather than the education, reasons for which centred around the business model. As many incubators are non-profit, a lot of attention has to go in to generating funds which naturally leads to the eyes being taken off the ball. Similar concerns were raised by Syed Azfar Hussain, Tech Incubator Head at ICCBS. A valid point he had made was:

“We teach business models, but somehow we couldn’t devise our own model.”

Further, he added,  it seems all companies want to be the next eBay, Uber or Amazon etc. There is a dire need for companies which alter the landscape of our nation, and yes, we may need a local version of an international success story, but we need solutions to our problems too. A wider scope is required by company leaders.

Saif also raised concern for the ‘celebrity’ status that CEOs garnered due to this funding drive by the incubators. CEOs had to appear at all the events, which in turn meant very little focus on the business itself. That leaves both the incubator and key company member unfocused on growing the business because they are having to keep up appearances.

I also had a chance to speak to Yusuf Hussain, CEO of the IT R&D Fund who provided great insight too. The previous article referred to a company which was identified by a source who believed it was unfair for such companies to get repetitive funding and questioned the model. Yusuf believed the investments are well thought-out as the company was ‘ticking all the boxes’. The said company had already developed clientele in the US and Pakistan and there was great potential in the market for their product.

It would be ideal to speak to a representative from every incubator for a more scientific research model, but varying constraints do not allow for this. It is clear however, the problems do exist, but only by retrospection and tackling the issue head-on will they be resolved.

Both Saif, and Syed Azfar suggested the incubators need to focus on a business model which allows them to shift their focus from worrying about funds, to growing the companies and making them success stories. Currently the razzmatazz is what dominates — which shouldn’t be the case. Syed Azfar further suggested a unified entity, preferably the government, should lead the initiative in creating a start up policy similar to one of India and many other nations where the government funds not only local but international start ups too.

Yusuf highlighted the challenges faced by Pakistani companies and offered that incubators provide the basics allowing companies to focus on the work they should be doing. He noted the problems lie at a government level and suggested that entrepreneurs are the people who will lower employment rates and push a positive market growth. The incubators in this scenario support the companies by developing them through tried and tested methods. Whether there is success or not, ‘we need to work it out’. Essentially, actively working and experimenting with the issues will create a solution.

Analysing the feedback of the respected gentlemen, there is a common thread which can be identified. The problems do exist, and it appears noticed too. There seems a genuine concern to tackle the problems faced, and by identifying the issues that exist we are already half-way to the solution.

Nothing is easily achieved, especially in Pakistan. The grit and determination of the incubators and companies being incubated is what drives the ecosystem and what has helped us get where we are today. It is easy for incubated companies to complain about many aspects, but the fact remains, incubators are learning too.
Most nations have solidified plans and support which trickles down from the government, but we need to work a little harder in Pakistan. Feedback should be sought by Incubators, but it is also important for companies to raise their concerns in a fair way.

Incubators on the other hand, need to focus on chiseling away at the rough edges. Your efforts are commended. As you have carried the baton of responsibility, it is incumbent upon you to further refine your model to deliver on the promise made. This can only be done by being transparent and honest about the issues at hand. Seeking feedback will not only help us to improve, but will help the next generation of start ups to be better qualified in moving towards the goal of helping Pakistani companies be the best in the world.

As a nation, too often we are quick to point the finger. We adopt an ‘us’ versus ‘them’ attitude. The simple truth is, if you are busy only highlighting the issues, you won’t have time to provide a solution. This is a call to both incubators and incubated companies: you lead this nation in changing the landscape and resolving issues for the masses — it’s a huge burden and can only be carried by working together. Though we all have personal goals, know this, ultimately your actions today shape the future of the nation. There’s a long way to go but working together, transparently, and openly will help achieve our goals insha’ Allah.