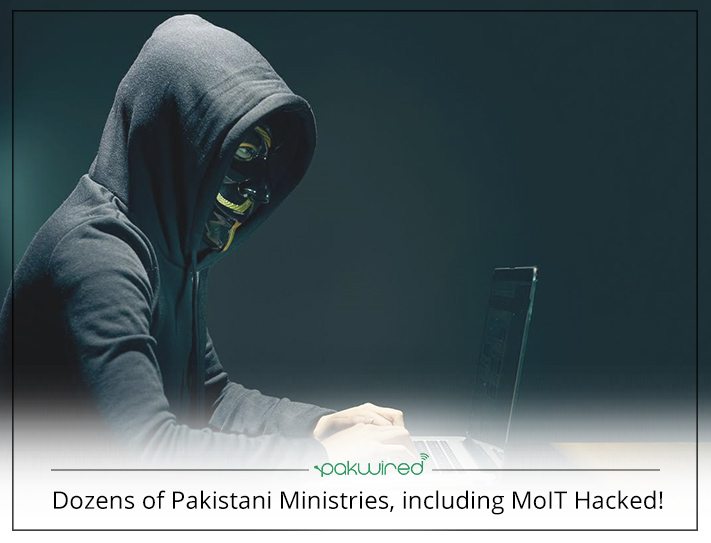 In a latest hacking incident, hackers from India have defaced several Pakistani Ministries websites on a day when everyone was busy in celebrating the country’s 70th Independence Day.

As of now, following websites have been hacked and are yet to restore:

Several TV channels have also reported that the Pakistani Ministries websites have been defaced by Indian hackers. The compromised websites of the ministries contain Indian flags along with the images of their soldiers.

The intensity of the hacking is not known yet. Therefore, it would be premature to talk anything about it. It is still unclear whether mail servers and other back end data is also defaced or not. The experts believe that the email IDs or data of the aforementioned ministries may not have been hacked as the government offices mostly use third-party cloud email solutions.

Pakistani hackers may react severely too

It is pertinent to mention that hackers from both sides of the country usually get active especially during these dates to showcase their dominance by hacking websites of each other.

Quick Read: India to upgrade its mobile phone security and the reason is Pakistani hackers

India will be celebrating their 70th Independence Day tomorrow. They may also face the music from Pakistani hackers tomorrow in the form of some compromised websites. You never know, there could be some hundreds of websites which may get defaced. Only time will tell.