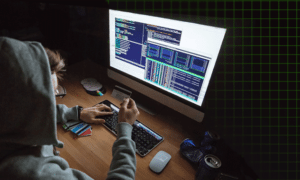 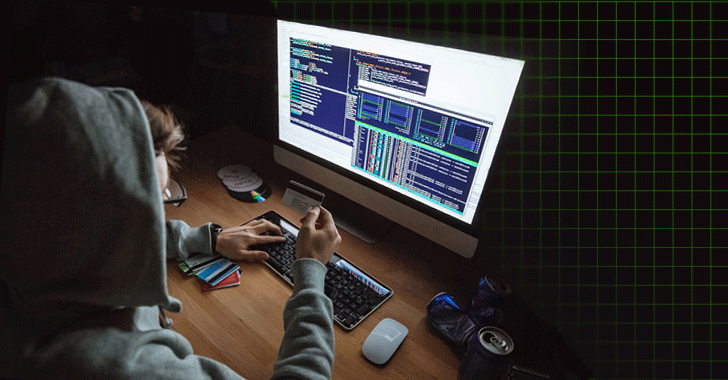 On Monday, the cyber wing of Madhya Pradesh Police took into custody two individuals for their involvement in hacking credit cards of the individuals and making crazy online purchases. Both the detained members hail from Mumbai. Moreover, they are tipped to have some links with a gang on international cyber criminals which is run by a Pakistani national Shaikh Afzal aka Shozi.

The two culprits were identified as Ramkumar Pillai and Ramprasad Nadar. While speaking after arresting the duo, the Superintendent of Police (SP) of State Cyber Cell of Indore Unit, Jitendra Singh said that a complaint was lodged by a bank official from Agar Malwa district against the duo. Thereafter, MP Police searched for them and detained them in their custody.

Jitendra Singh said in a statement:

“We have learnt that Shozi is a native of Lahore and got married only last year. Shozi visits different countries across the world. He was in Uzbekistan when Nadar and Pillai talked to him last time through Skype. We are trying to confirm these details”

Both the arrested members obtained the information of hacked credit card details through some dark web. Later, they paid for securing information through Bitcoin.

“If this payment is measured in terms of Indian currency; it costs only Rs 500 to Rs 800 to buy details of every credit card”

What perks did the duo enjoy?

After unlawfully securing the credit card information of different users, the duo went to several countries including Dubai, Hong Kong, Malaysia and Thailand. Moreover, they also bought some expensive items online through the hacked credit cards.

According to Jitendra Singh, the accused individuals also sent half of the amount to their mastermind Shozi through some secret online methods.

Another trick which was used by the accused is that they selected the online e-commerce website where one-time password is not needed to make a purchase. Subsequently, the card holder would be notified about the purchase only after the card is swiped after shopping.

Read More: Bangalore Police impressed with the hacker they caught

How many individuals have been affected?

As per the initial investigation, Jitendra Singh has said that Ramkumar and Ramprasad have made purchases of roughly Rs20 lac (INR). In addition, they have misused as many as 17 credit cards so far. However, the numbers could go up drastically after investigating the matter further.

The search for one more gang member is also on. He is tipped to be a resident of Jabalpur, said the official.