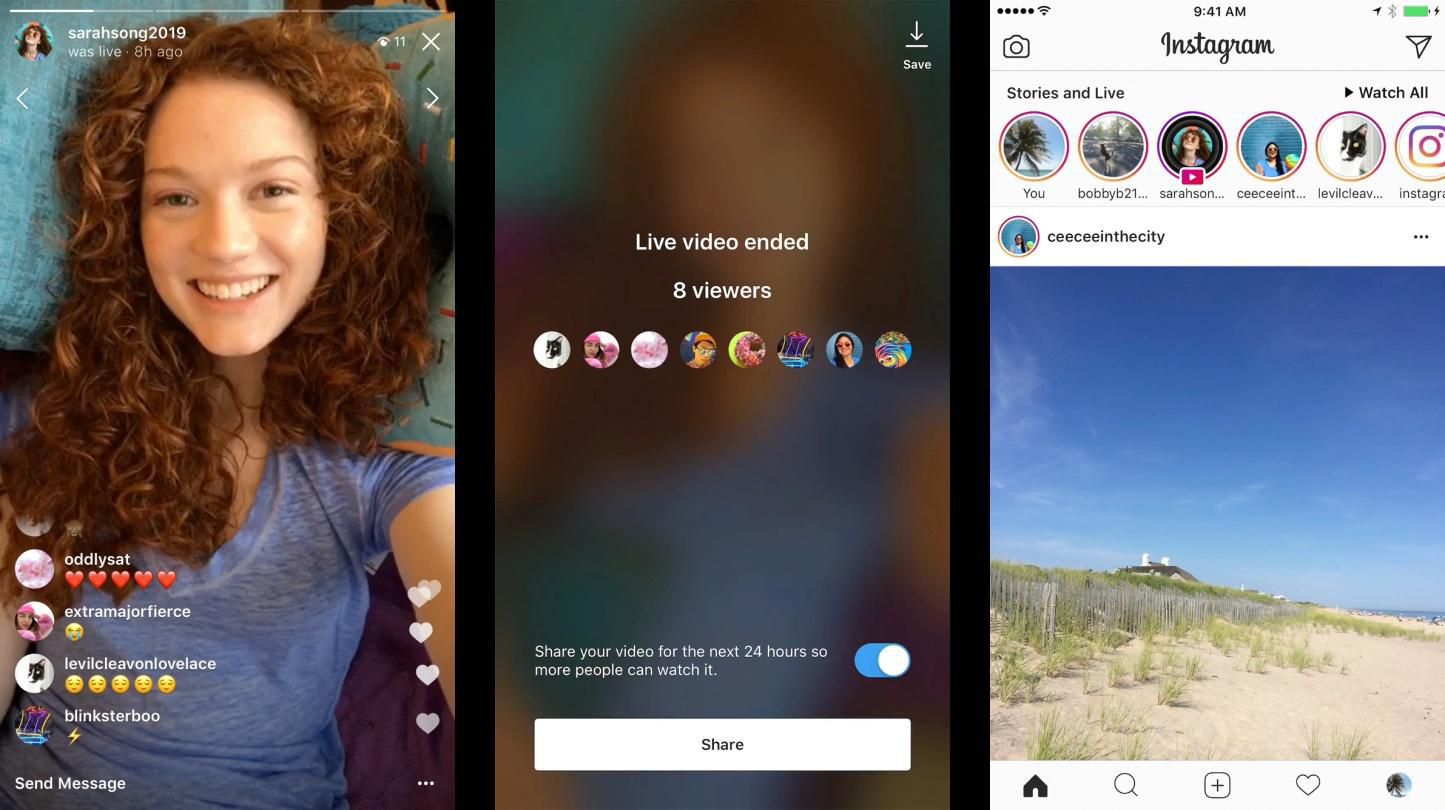 Live Stories have become a thing of the past as Instagram has moved on to Shared Live Stories. The feature has been rolled out after successful testing with selected users.

Any user who is going live on Instagram can pick a friend from his viewers to share a live story with. The screen is then cut in half and anyone who follows one of the users will be able to see the shared live story. A shared live story can be identified as two circles stacked over each other with the ‘live’ sign in the stories section.

This feature will attract more audience as users will be able to do conduct interviews with celebrities and other people and also join each other for some more fun.

Video conferencing is around the corner

Although this feature enables only two users to share a live story, Instagram might take the number of users to more than that. As with live stories, the Shared Live Stories can be shared to Facebook, kept for a period of 24 hours, or deleted altogether.

Instagram first started as a photo sharing app. With the passage of time, the app turned up with new features from direct messages, video sharing, to live stories. Is Instagram going towards video calling like Skype?

With Instagram turning into a video-calling app, Facebook has copied everything from Snapchat. Back in August 2016, Instagram launched stories. Since then, the app has gained an additional 700 million monthly active users. This shows how the app has gained success even after copying Snapchat.

Instagram has a much wider audience as compared to Snapchat which is only used by teens today. Moreover, Instagram could come up with a video conferencing feature in the future. With statistics from Shared Live Stories, the developers can predict whether this feature will be a plus point or not.

Introducing video calling might be the audience booster Instagram is looking for. With photos, videos, messages, and even video calling in one place, people will surely choose Instagram instead of having different apps for a single purpose.