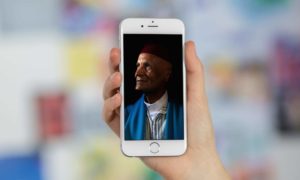 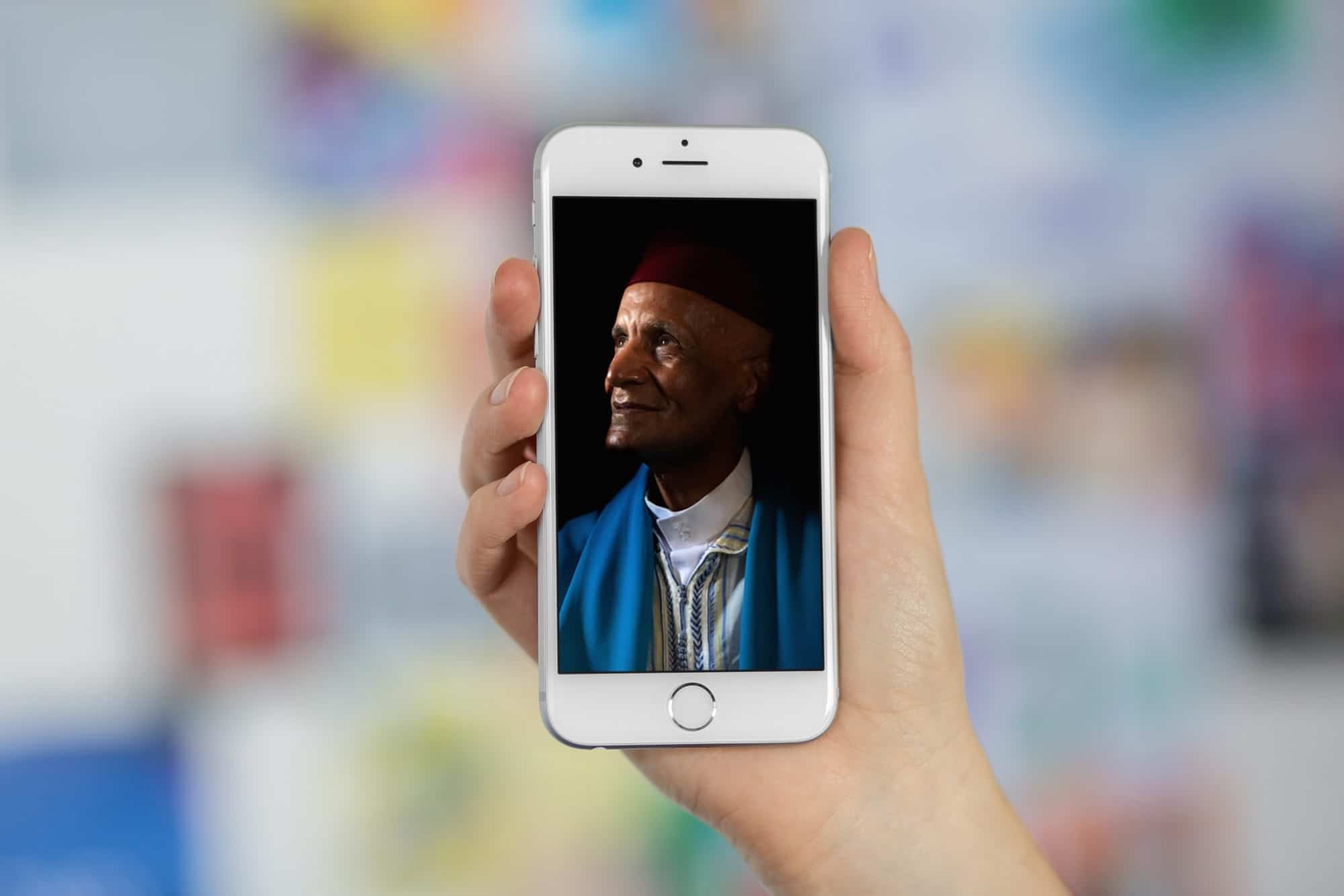 Some stellar smartphone devices are launched this year including iPhone 8 and 8 Plus, Galaxy Note 8, iPhone X and Google Pixel 2 and 2 XL. To find out which device has the better camera, DxOMark came into the scene. Since 2008, DxOMark is the leading source of independent image quality measurements and ratings for smartphone, camera and lens. Upon their camera performances, DxOMark rates the devices with a certain score.

Also Read: The not-so-obvious 12 features of the new iPhone X

Google Pixel 2 camera is second to none

When Apple iPhone 8 Plus was launched this year, DxOMark tested its camera and gave it a score of 94. As soon as Galaxy Note 8 came burst onto the scene, it approached DxOMark. Surprisingly, it also got the same score of 94.

When Google Pixel 2 was tested, it recorded a whopping score of 98. Now that iPhone X has arrived into the market, DxOMark tested its camera. The score which iPhone X managed to get was 97, 1 short of leveling Google Pixel 2 camera. Nonetheless, iPhone X’s camera is now tied with Huawei Mate 10 Pro’s camera which also registered the same score of 97.

The breakup of iPhone X’s camera is as following: 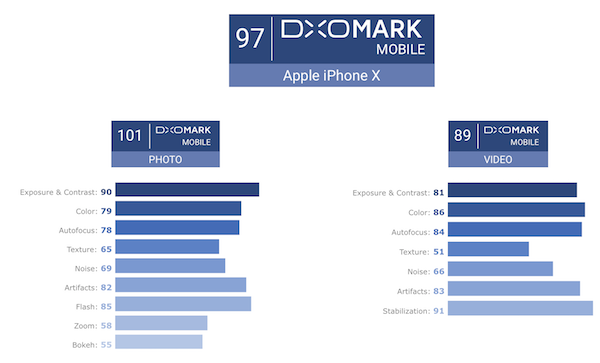 It is significant to state that the score is not given out of 100. Instead, it is out of infinity. It indicates that whichever device got the highest score has a better camera.

Most of the people prefer relying on the detailed scores which are presented by DxOMark rather than the overall score as it helps the users to select a better camera according to their needs.

Following are some of the sample pictures which were captured by the iPhone X: 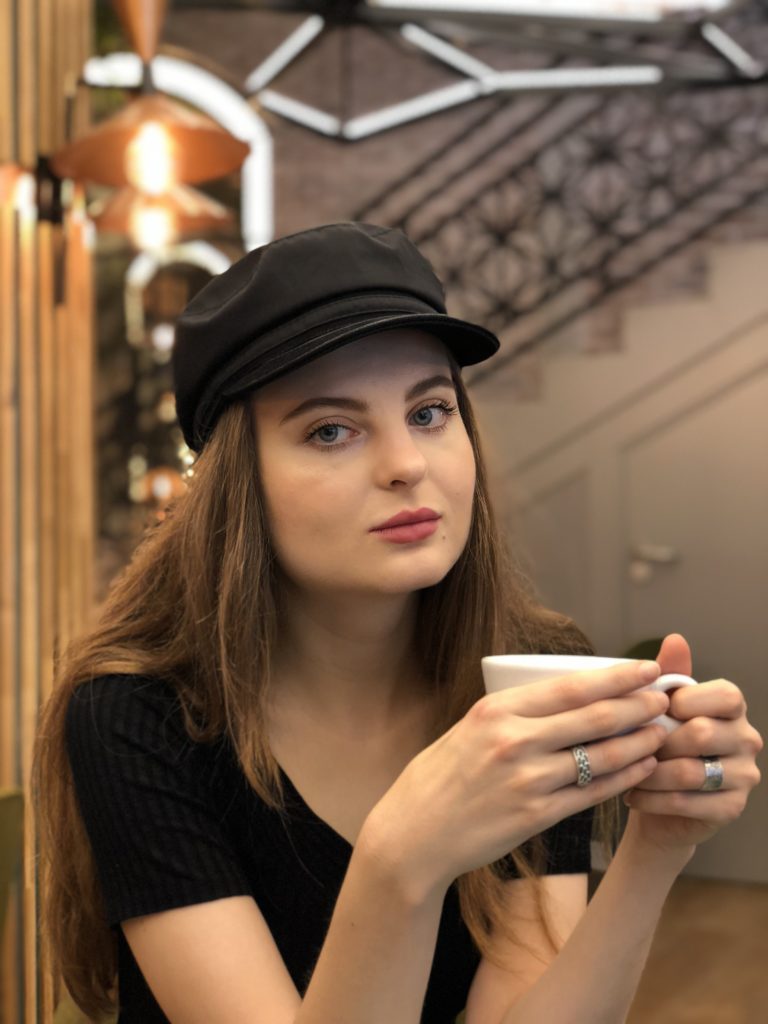 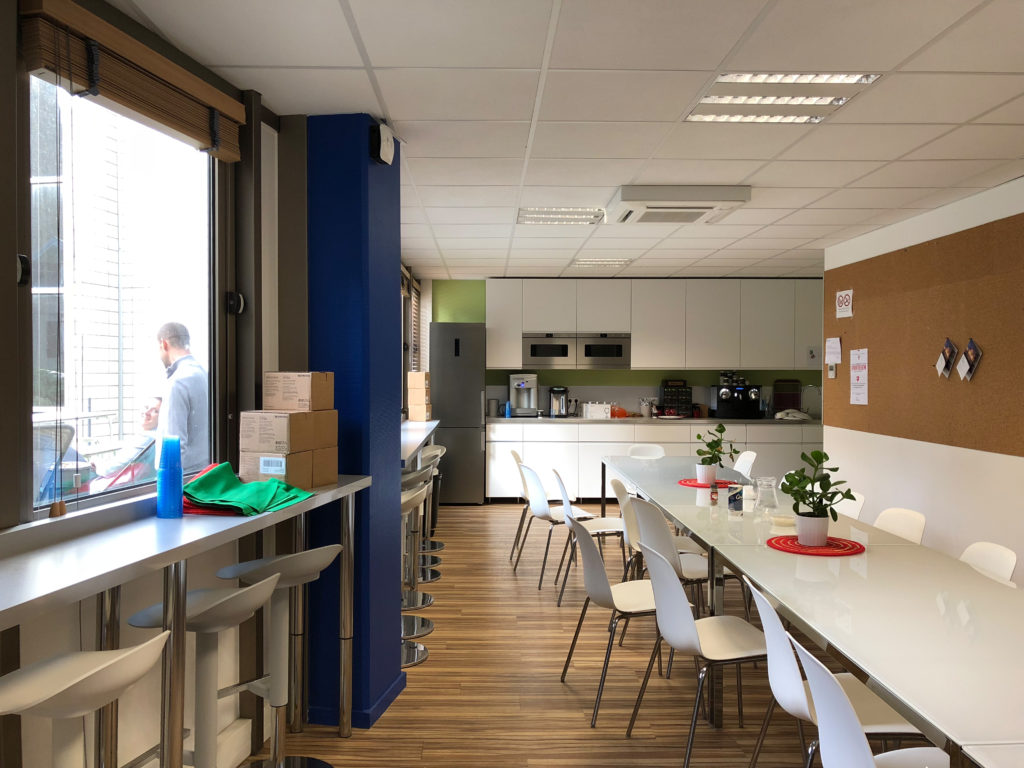 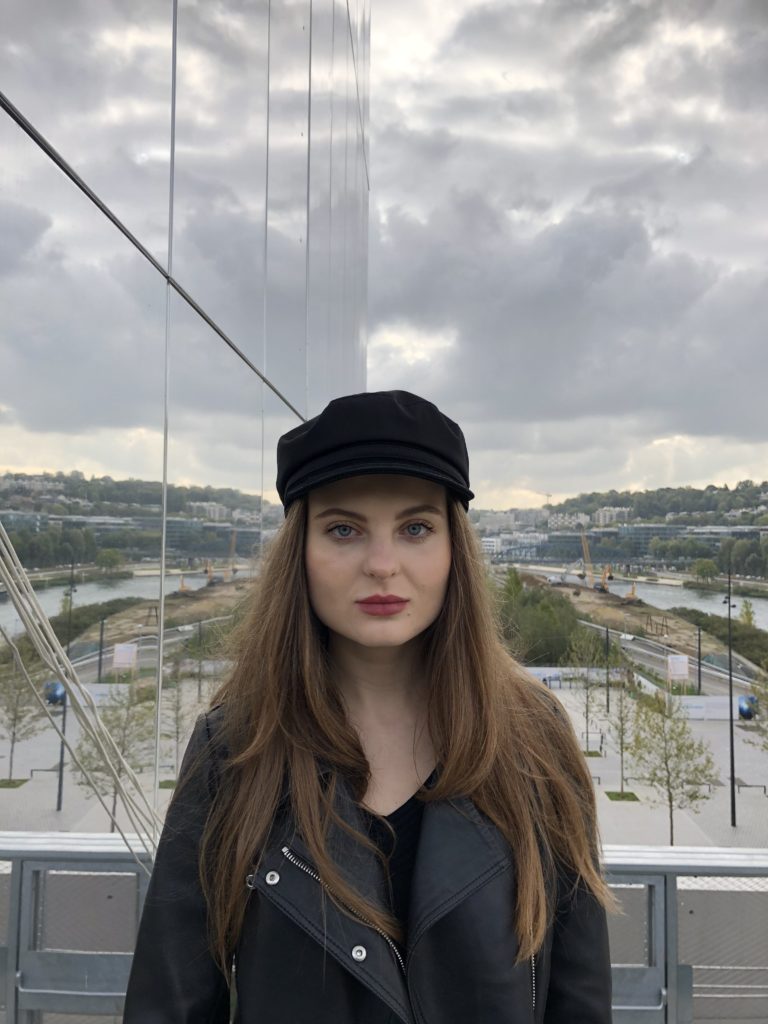 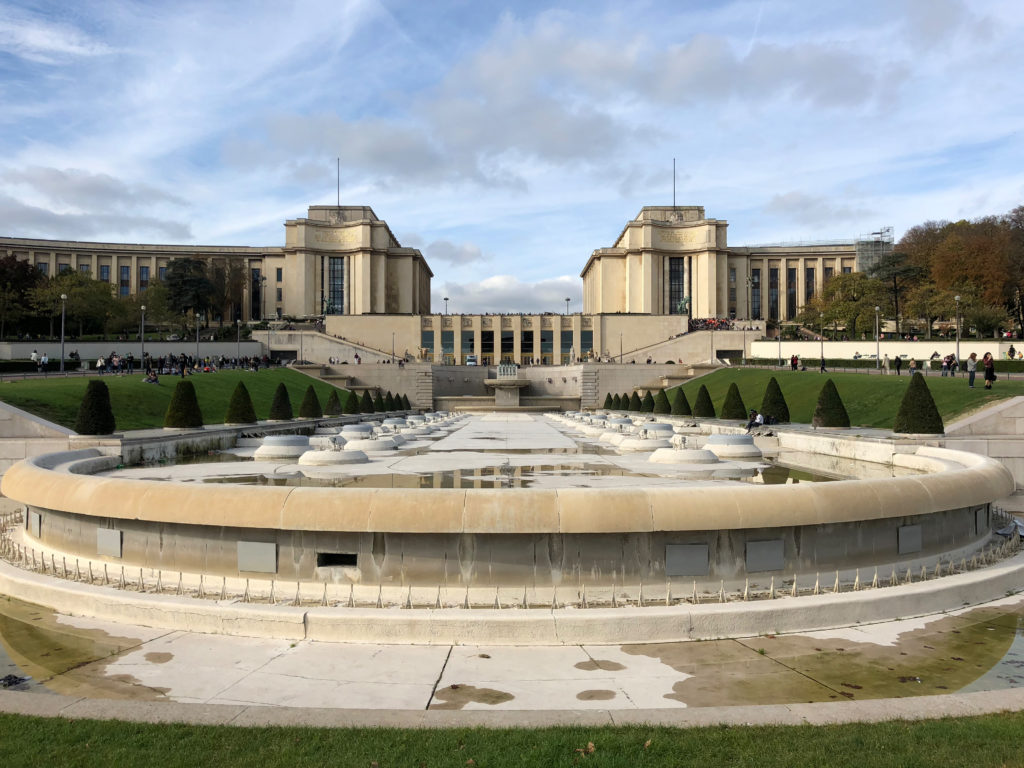 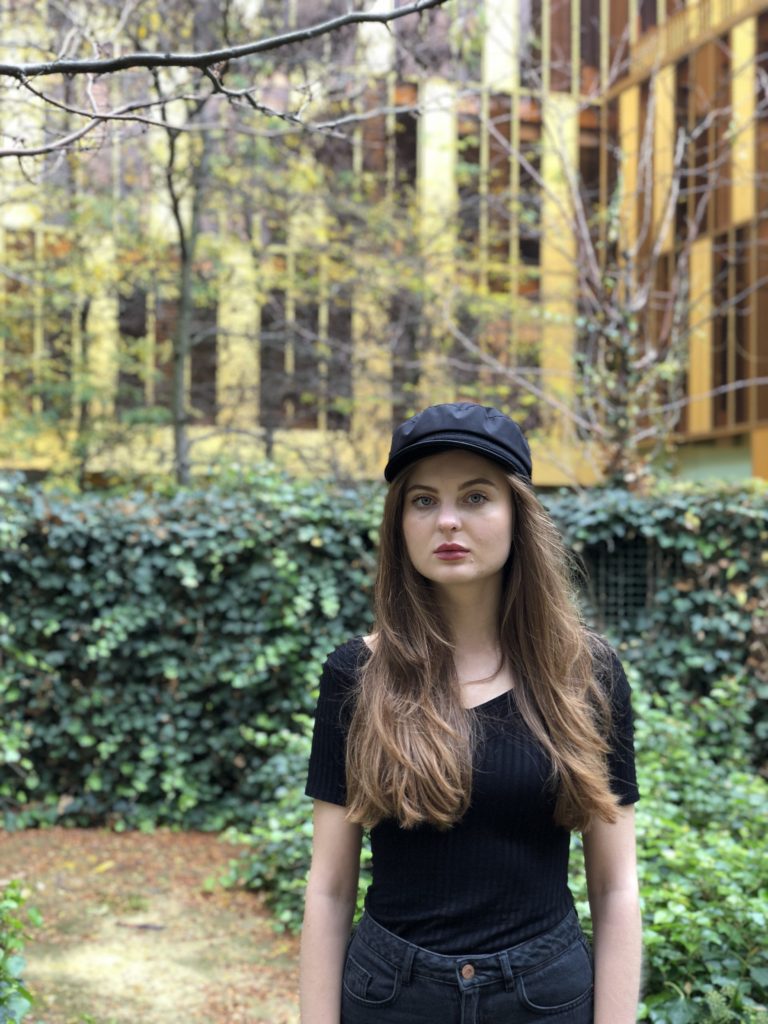 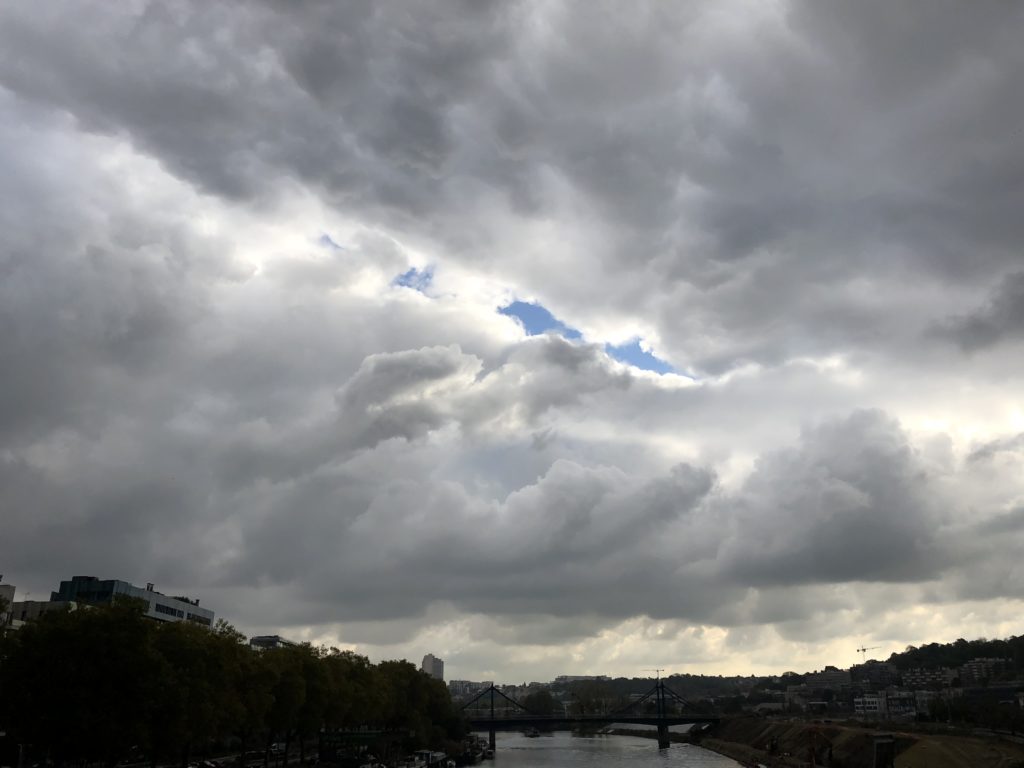