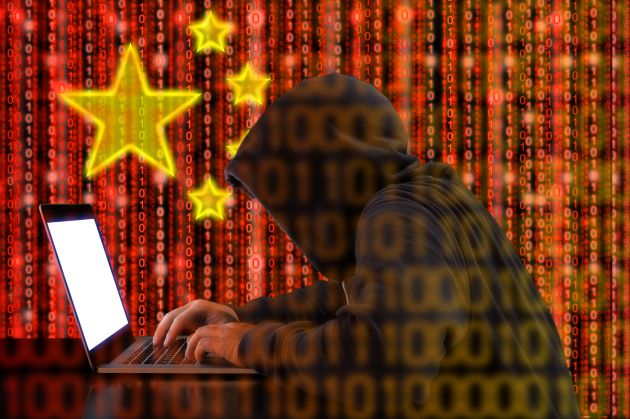 On Thursday, the Senate Committee expressed strong reservations over Pakistan Telecommunication Authority’s (PTA) decision of inking a contract with a US-based firm. Plenty of eyebrows were raised when it was discovered that access would be given to that firm which is linked with global cyber surveillance.

The committee was investigating the matter of PTA as the firm penned a contract with US-based Sandvine Corporation. Essentially, the objective of this contract is to analyze, curtail and monitor grey traffic.

It is pertinent to state that Senator Mushtaq Ahmed brought this issue in the notice of the Senate Committee. Earlier, the Senator questioned PTA’s agreement especially with a company which has links – allegedly – with Israeli intelligence.

The members of the committee quizzed whether Sandvine Corporation would be having all the access to digital information, including WhatsApp. Such questions ascended since Senator Mushtaq Ahmed informed the committee that the US-based firm already gathered information for the US government in Turkey. Moreover, the company also spied on the Turkish nationals who reside in the US.

Also Read: Pakistan’s total trade of halal food is on the rise

Pakistan’s digital security would be compromised

The Senator of Pakistan Peoples Party (PPP), Robina Khalid stated that Pakistan’s digital security would be greatly compromised under this new agreement. She said:

“Background checks of Sandvine Corporation will reveal that it has a sister company NSO, known for global cyber surveillance”

The Chairman of the Senate Committee, Senator Talha Mahmood quoted a news story which BBC printed that Sandvine’s sister company NSO had embezzled data of colossal 1.5 billion users only in last week.

“They are after Pakistan. They are keeping an eye on Pakistan’s move”

Amid all the tensions and pressure, the chairman of PTA Maj Gen Amir Azeem Bajwa (Retd) claimed that PTA did not violate any PPRA rules before inking the contract. He assured that both mobile and Long Distance and International (LDI) operators were guaranteed to install a monitoring system which will essentially check grey traffic.

A large chunk of taxes was lost largely because of grey traffic. As a result, the chairman of PTA had also asked the telecom operators to form a joint conglomerate to keep a check on the obnoxious content besides funding the system to monitor grey traffic.

Upon explaining Sandvine and NSO connection, he clarified:

“Sandvine and NSO are not connected. Nonetheless, we have taken an undertaking that the technology being provided does not have security flaws. Secondly, we involved the Inter-Services Intelligence (ISI) for a security audit after which the system will become functional. The ISI was involved at time of proof of concept of the system. The system will not become functional if security objections arise”

“If security vulnerability is identified at any stage, the project will be cancelled and the company will be held accountable. We ensure security for all such projects”