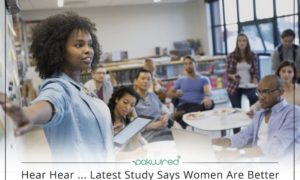 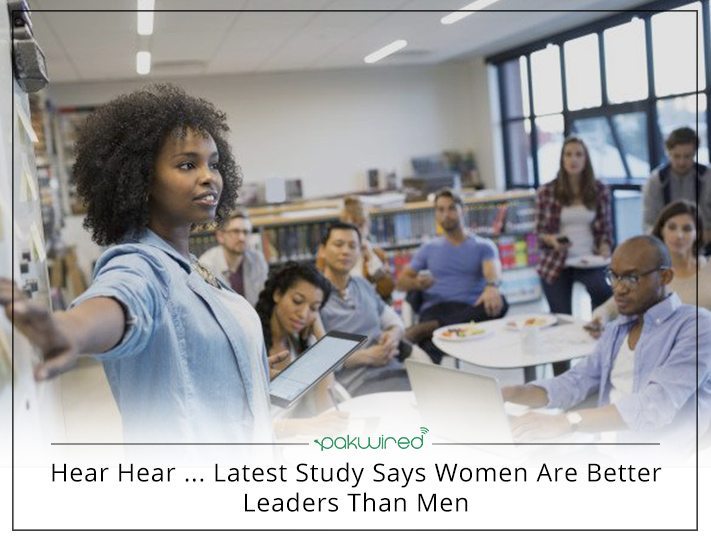 As far as women leading FTSE100 organizations is concerned, they are too few. In addition, the ratio of women keeps declining at every progressive stage of an executive career path. Irrespective of all the stereotypes, a new study has revealed that women are better leaders than their male counterparts.

What did the study divulge?

Led by the head of Leadership and Organizational Behavior at the BI Norwegian Business School – Professor Oyvind L. Martinsen, the finding evaluated the characteristics and personality of almost 3,000 managers. He said that:

“Businesses must always seek to attract customers and clients and to increase productivity and profits. Our results indicate that women naturally rank higher, in general, than men in their abilities to innovate and lead with clarity and impact”

Almost all areas of the finding disclosed the very fact that women are better leaders than men. It is significant to state that women outclassed men in 4 of the 5 categories which include:

In terms of dealing with professional stress and anxiety, however, men are considered to be better than women since they possess higher levels of emotional stability.

Statements of the Professors

While speaking about the findings of the study, head of Leadership and Organizational Behavior, Professor Oyvind L. Martinsen stated:

The co-author of the study, Professor Lars Glaso said:

“The survey suggests that female leaders may falter through their stronger tendency to worry – or lower emotional stability. However, this does not negate the fact that they are decidedly more suited to management positions than their male counterparts. If decision-makers ignore this truth, they could effectively be employing less qualified leaders and impairing productivity”

It is anticipated that the discoveries of the study will challenge the norms of a workplace.

Read More: Women directors on board – only at 3.7% listed companies on PSX

If people are thinking that progress is actually being made then it is relevant to mention that the number of women leading the most powerful 500 companies in the U.S. has fallen by over 12% last year.

What is your take on the latest revelation? Do you think women are better leaders or is it otherwise?