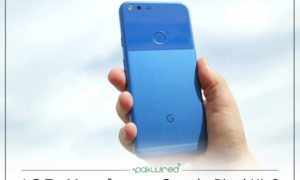 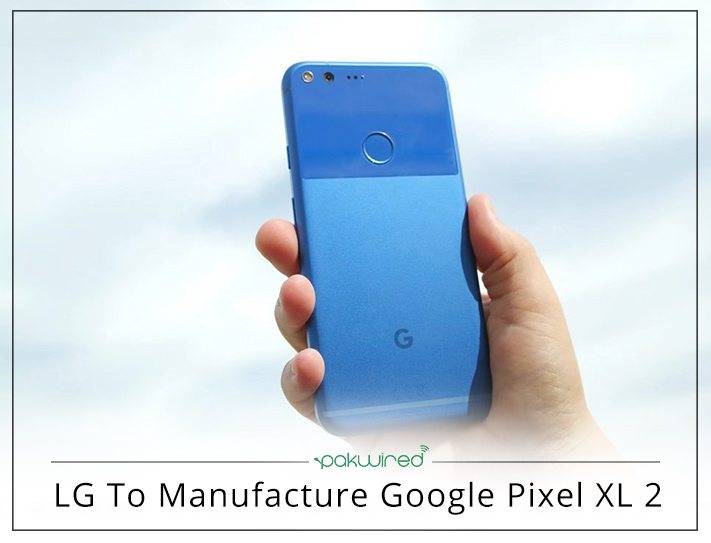 As a shocker, LG has joined the task force of Google in line with HTC for developing their smartphones. Following this news, LG will be the one developing the Google Pixel XL2 after it joined hands with Google. While on the other side of the story, HTC is just going to build the “Walleye”, Pixel XL for Google this year.

Google had been in collaboration with HTC for manufacturing Pixel XL smartphones. This partnership has been in continuation for the past years. However, LG also shared its part in the Nexus series. It was the major source behind the creation of the popular Nexus 5X and other smartphones like Nexus 4 and 5.

Speculations exist that the Pixel XL 2 will be called “Taimen”. Further information was leaked by the website Android Police, where it is revealed that LG Company is going to bring out this next generation Pixel smartphone.

This is going to be the first time in the history of Google that HTC and LG will be head to head in creating the Pixel XL smartphones. There are chances of rivalry that may lead one of the companies to be the future sole partner of Google.

According to Google, both the Pixel XL smartphones i.e. Walleye and Taimen will reach the markets this fall. And to add to the excitement, they are expected to be running the latest android OS called android O. However, Android O is still under Developer Preview and Google hasn’t given much preference to opt for its name yet. Following that, HMD has revealed that the new Nokia 6 will also be working on the Android O or Android 8.0.

One thing that needs to be considered here is that LG has been producing smartphones subject to bootloops. And the company has been under critical review by the law owing to its defected devices. Keeping this in view, Google has still favored LG for producing its Pixel XL 2 smartphones. Time will reveal if LG is able to cover up these problems in the coming fall.