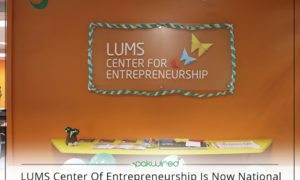 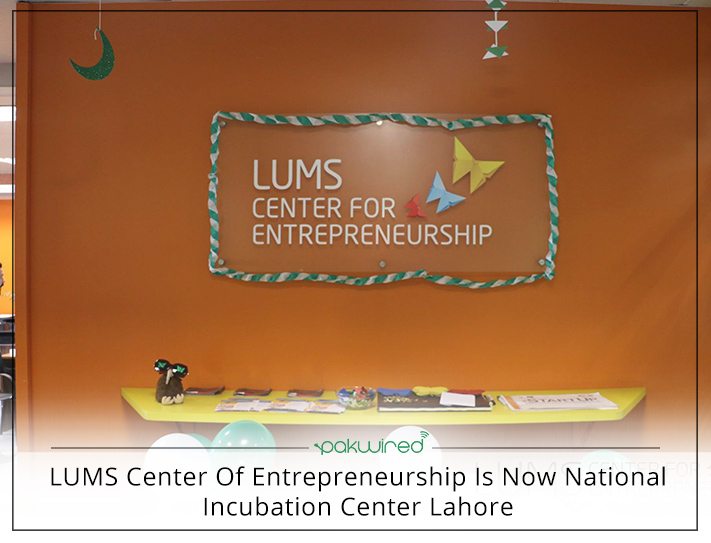 The culture of startup is rapidly growing in Pakistan. Consequently, LUMS Center of Entrepreneurship (LCE) is one of the leading forces which encourages the entrepreneurship culture in Lahore. However, in a latest development, LCE has now become National Incubation Center (NIC) Lahore.

The news was announced by NIC Lahore when they shared a post regarding this very news on Facebook.

Also Read: Get in the ring Lahore culminates with a bang

Launched in February 2017, National Incubation Center is a technology hub which aims to deliver advanced facilities and services to the aspiring startups and emerging entrepreneurs. NIC was launched under the public-private partnership of Ministry of Information Technology and Telecom (MOITT), National ICT R&D Fund, Jazz, and Teamup. 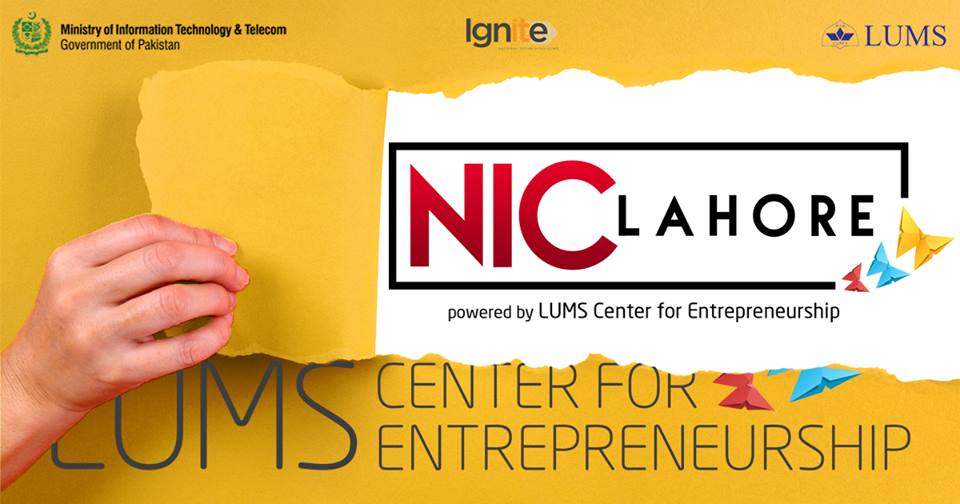 Ultimately, it was Jazz Pakistan which played a positive and effective role in forming NIC. The motto of Jazz and the vision of NIC also concur with each other. The CEO of Jazz, Aamir Ibrahim, upon the inauguration of NIC stated:

In June 2017, NIC introduced application of its 2nd Cohort. Moreover, it is also working with local and international partners including Acumen Fund, Hult Prize, Invest2Innovate and FbStart by Facebook.

LUMS Center of Entrepreneurship which is now National Incubation Center is looking forward to host an open house on 29th August. The notion of this event is to welcome all the budding entrepreneurs to participate in the first batch of NIC Lahore.