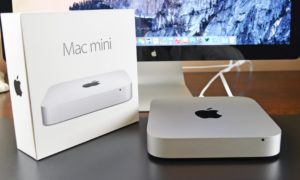 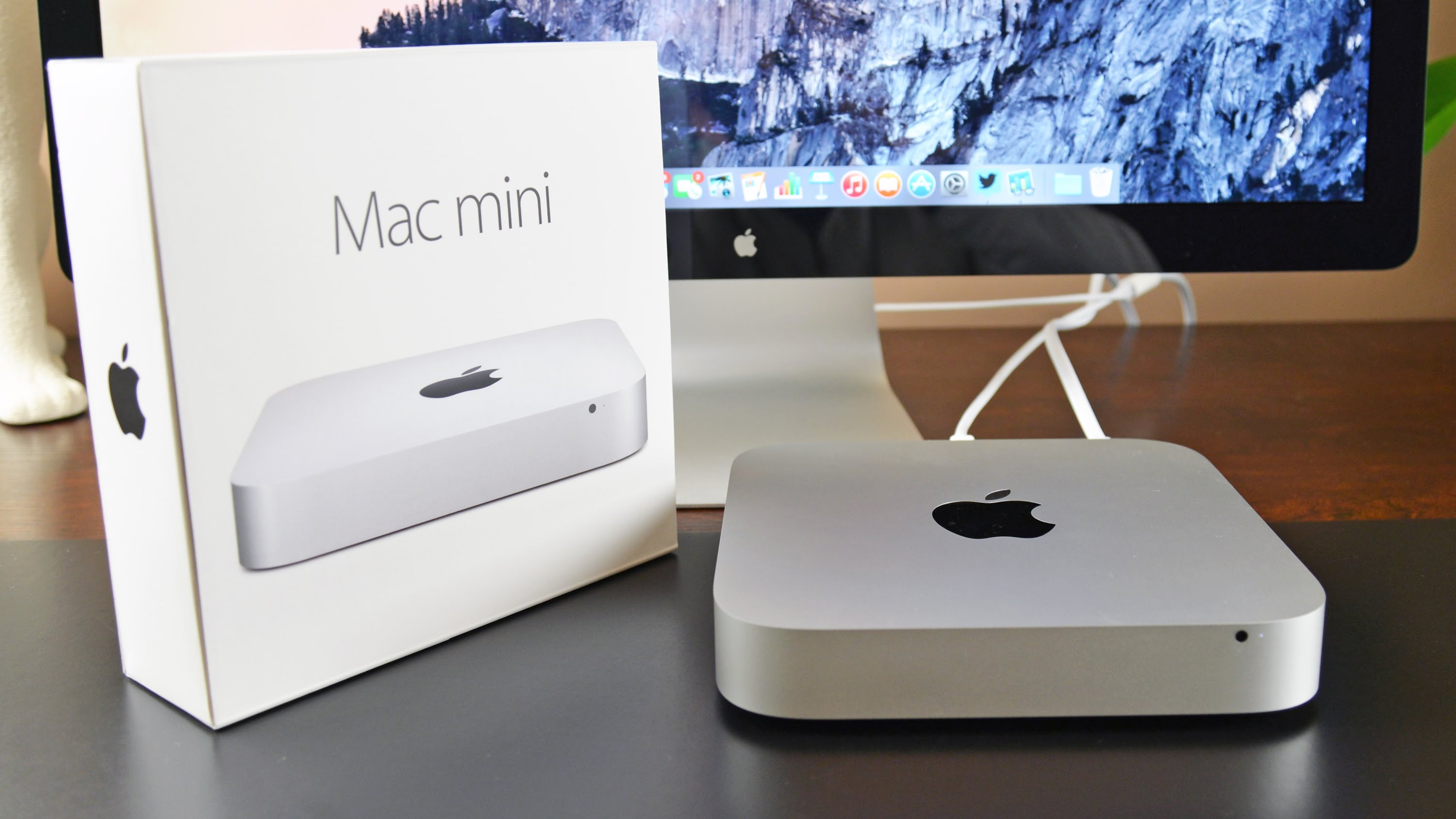 It has been quite a while – 3 years to be precise, since Apple has released an update for one of its products, Mac Mini. With no update at all in this long a time, one could assume that the product is dead. However, against the popular belief the company is not done with it, as the CEO of Apple, Tim Cook, confirmed recently in reply to a fan email.

One of the Apple fans, Krar is an avid user of Mac Mini. He could not resist any further and emailed Tim Cook directly to inquire about the future of his favorite Apple product.

Conversation between a Mac Mini user and Tim Cook

According to MacRumors, this is what Krar emailed to the CEO of Apple:

I love the Mac Mini but it’s been over 3 years now without an update.

Are we going to see anything in the pipeline anytime soon?

Astonishingly, Tim Cook replied him. In his email, the Apple CEO confirmed that Mac Mini is in Apple’s future plans. However, he did not disclose any further details about the device. Tim Cook’s precise reply, published at MacRumors, is as following:

I’m glad you love the Mac mini. We love it too. Our customers have found so many creative and interesting uses for it. While it is not time to share any details, we do plan for Mac Mini to be an important part of our product line going forward.

Quick Read: How to unlock your Mac using touch ID on your iPhone

The reply from Tim Cook is a reflection to that by Chief Marketing Officer Phil Schiller who had also echoed the same comments after the teaser of Mac Pro earlier this year. He had stated:

“It is an important product in our lineup and we weren’t bringing it up because it’s more of a mix of consumer with some pro use.”

Are you also an enthusiastic user of Mac Mini? If so, what are your thoughts?