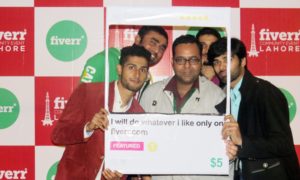 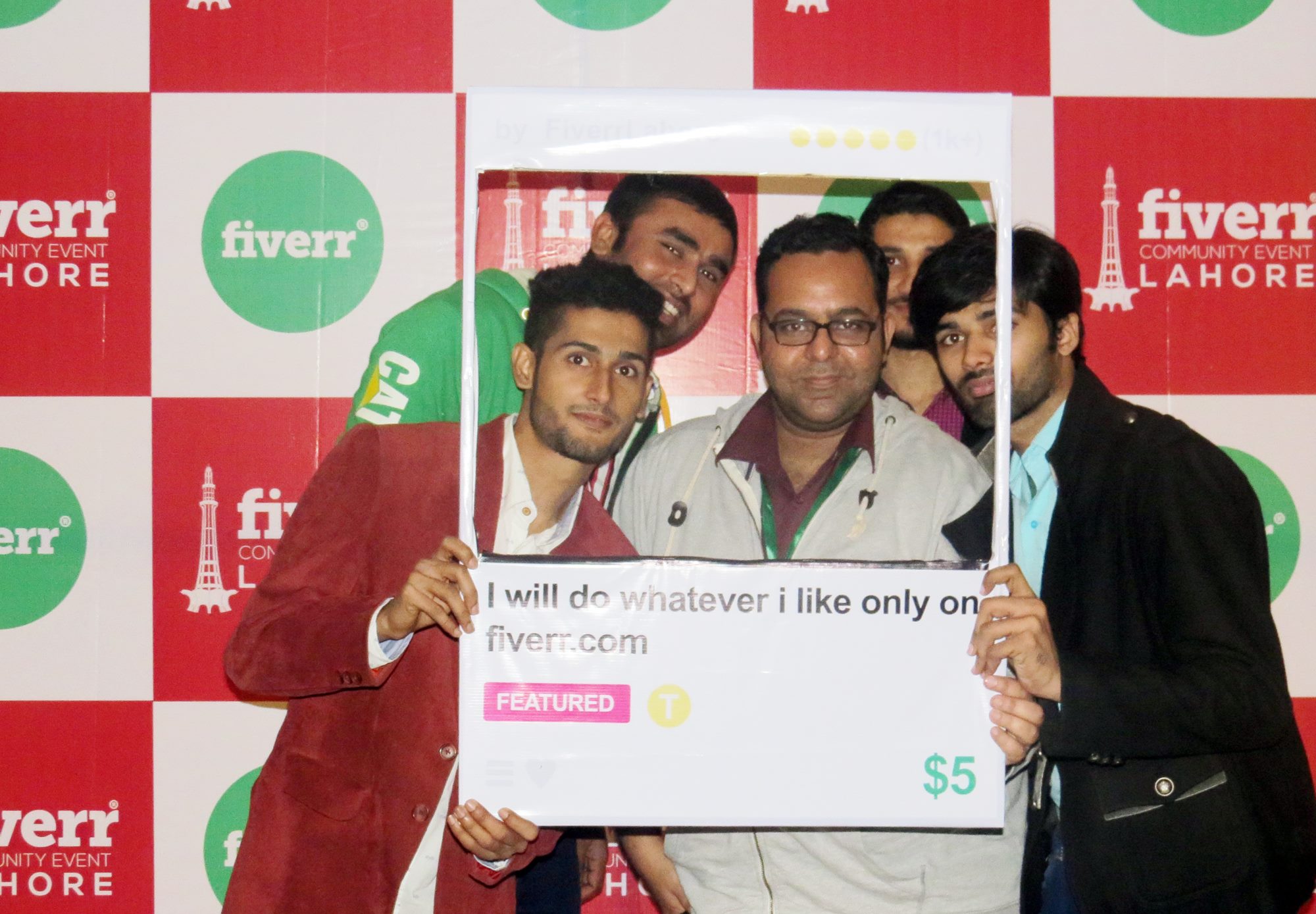 We all heard the news when OOI published its recent report named ‘Online Labour Index’ showing the online gig economy stats. In the report, Pakistan was placed at the 4th position overall in the ‘Software Development and Technology’ category making freelancing a whooping $1 Billion market for us. The report also highlights that Pakistan has 8.5-9% of the overall freelance workers, as compared to India which is the Top country with 24% freelancers. Four biggest platforms that were taken into consideration include Upwork, PeoplePerHour, Freelancer and Fiverr.

While for most people in the world, freelancing is just some extra money, people in Pakistan are heavily adopting it over a full-time career job. Talking particularly about Fiverr, there are many success stories that emerged time to time where freelancers from Pakistan earned a top-rated badge from Fiverr and have also managed to turn Fiverr gigs into a profitable skill-set.

For those who never tried exploring Fiverr, it is a gig-based freelancing platform where freelancers offer their services in areas as diverse as graphics and design, writing, music and audio, video and animation, programming and much more just in 5$. 5$ is an initial price of the gig and it increases as the task requirement expands.

Here are a few top-rated Fiverr sellers from Pakistan who are doing what they do best on World’s largest freelancing platform.

Aaliyan is a WordPress Professional, Social Media Marketer, Youtuber and SEO Expert at Fiverr. He offers his services mostly in the WordPress category and providing Skype consultation on the same. With whopping 20434 reviews, Aaliyaan is making his clients dazzling daily.

Aneela is a web design and development expert who also offers Graphic designing services as her Fiverr gigs. She is also one of the top-rated sellers on Fiverr who designs professional website starting from as low as 125$. Aneela has more than 964 reviews and her clients have left some great reviews to appreciate her work.

Rashid is more like a trouble shooter who is helping Fiverr buyers with the issues like fixing WordPress CSS and creating the manual backup of the site. All services of Rashid have been rated 5 stars by the client and he has 2820 reviews in his bucket. And yes, Rashid also has the top-rated badge in his achievements.

Also Read: Freelancing 101: How to Publish and Promote Your Online Portfolio

Umar is an expert data entry operator who is another top-rated seller. He also provides his services as a virtual assistant and a graphic designer. He has been using Fiverr since 2012 and has 5744 reviews on his profile. Umar’s expertise and gigs show that you can start earning money from tasks as simple as copy/paste or data entry.

Bobby is from Faisalabad Pakistan and has been a freelance graphic designer on Fiverr for six years. He works Full-time as a freelancer on Fiverr and was featured as the top-rated super seller on Fiver community after his best-selling gig got featured. Bobby is a living inspiration for people who still hesitate in starting small and yes, bobby’s clients can purchase him a cup of coffee too as a gig. That’s sweet!

Fox square is not an individual rather a team or group of professionals who claim to have satisfied more than 2700 customers around the globe. Their major offerings revolve around Mobile applications and their gigs are as small as designing app icon to as detailed as designing an app’s UI. Fox Square has 2413 positive reviews and is one of the top-rated sellers as well.

These freelancers are only a few from hundreds of freelancers who are doing an amazing job on Fiverr. Fiverr is one of the biggest freelancing platforms which has so far grown to 150 employees having its physical presence in Tel Aviv, New York, and Miami. In August 2017, the company announced a $30 Series C funding round bringing its total external financing to $50 million. Isn’t it amazing?

Bonus: Aiming to become a Top-rated seller on Fiver? Note these

This may look hard, but, with persistence and hard work, you can be a top-rated seller on Fiver too. So don’t let initial hindrances discourage you to get that badge on your profile. To become a top-rated seller, the level requires you to maintain a reputation, some of the major requirements are identified below:

For more detailed answer, you can view Fiverr’s official website that states requirement list along with the perks that come with the title here.