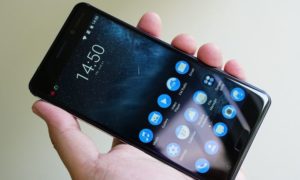 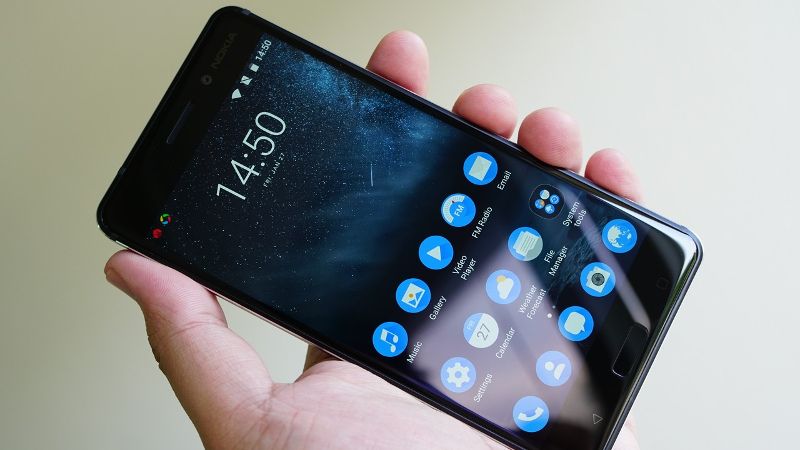 Arguably the best smartphone of Nokia is now available for sale in Pakistan. Priced at Rs27,900, Nokia 6 can now be officially purchased from anywhere in Pakistan. In addition, it is also available on online stores.

The little beauty was originally launched at Mobile World Congress (MWC) at Barcelona, Spain. It gained massive popularity among the fans and everyone was looking forward to get hold of the phone.

The home of Nokia phones i.e. HMD Global officially announced the launch of Nokia 6 yesterday. It is pertinent to mention that this phone is the third Android-powered smartphone of Nokia.

Statement of the executive

While commenting on the launch of Nokia 6 in Pakistan, the Head of Near East, HMD Global, Mr. Kamran Khan stated:

“Ever since the new Nokia smartphone range had been announced at the MWC in Barcelona, we have received an overwhelming response from smartphone users across the globe who have welcomed the return of Nokia Phones with amazing zeal”

“Today, It gives me immense pleasure to announce the launch of the much awaited Nokia 6 in Pakistan, delivering performance and immersive entertainment in a premium and extremely robust design, at an attractive price”

Nokia 6 comes with a 5.50-inch touchscreen display along with a resolution of 1080 pixels by 1920 pixels at a PPI of 403 pixels per inch. It is powered by 1.4GHz octa-core Qualcomm Snapdragon 430 processor and it comes with 3GB of RAM. Moreover, the phone houses an internal storage of 32GB which can also be expanded up to 128GB via a microSD card.

As far as the cameras are concerned, it has a 16-megapixel primary camera on the rear and an 8-megapixel front shooter for selfies.

The device is available in three variants: Matte Black, Silver and Tampered Blue.