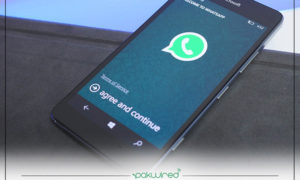 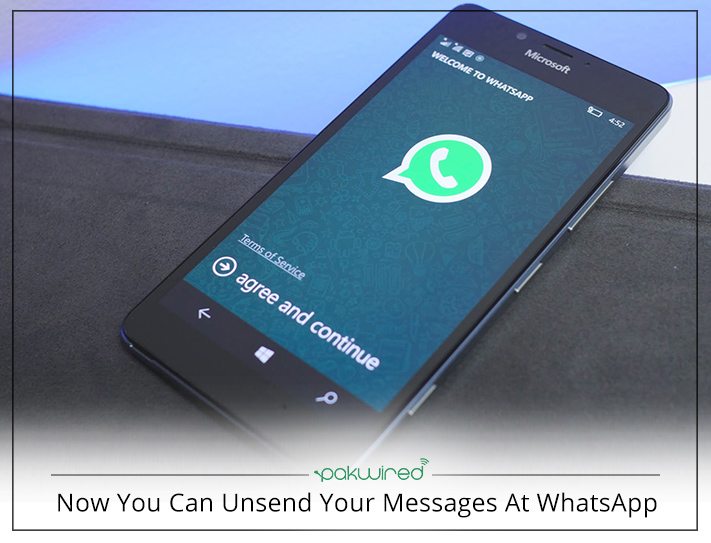 WhatsApp is coming up with a range of power features, all the app users had been dreaming of. The new features, currently in the testing phase at the app, are seen as part of WhatsApp update – a usual strategy of continuous evolution.

The application has been supported by every platform i.e. iOS or Android. Only recently the app had introduced the option of status update which covers the feature of SnapChat, and with the upcoming features the app further strengthens its case as the market leader in social connectivity.

Also Read: WhatsApp To Roll Out New Feature: A Service For Businesses to Interact With Customers

Released now at the beta version of the app is the unsend feature – the forever in demand feature by the users. The new feature provides the option of deleting the sent messages in a specified time. The users would be able to erase the sent message within five minutes, after that the option will not be available.

The news broke out at twitter where, through the beta testing sources, a few images have been leaked. The option of revoking sent messages is expected to be rolled out soon to the masses as well.

WhatsApp Web 0.2.4077: many improvements for the revoke feature & you’ll be able to unsend messages sent within 5 minutes (DISABLED NOW). pic.twitter.com/2qj28JEwyi

With the ability to format the message text, messaging via WhatsApp is going to reach another level of convenience altogether. Currently requiring an array of symbols inserted in the text to format it, with the new font shortcuts, life would become much more easier for the app users. a new realm in the WhatsApp application. 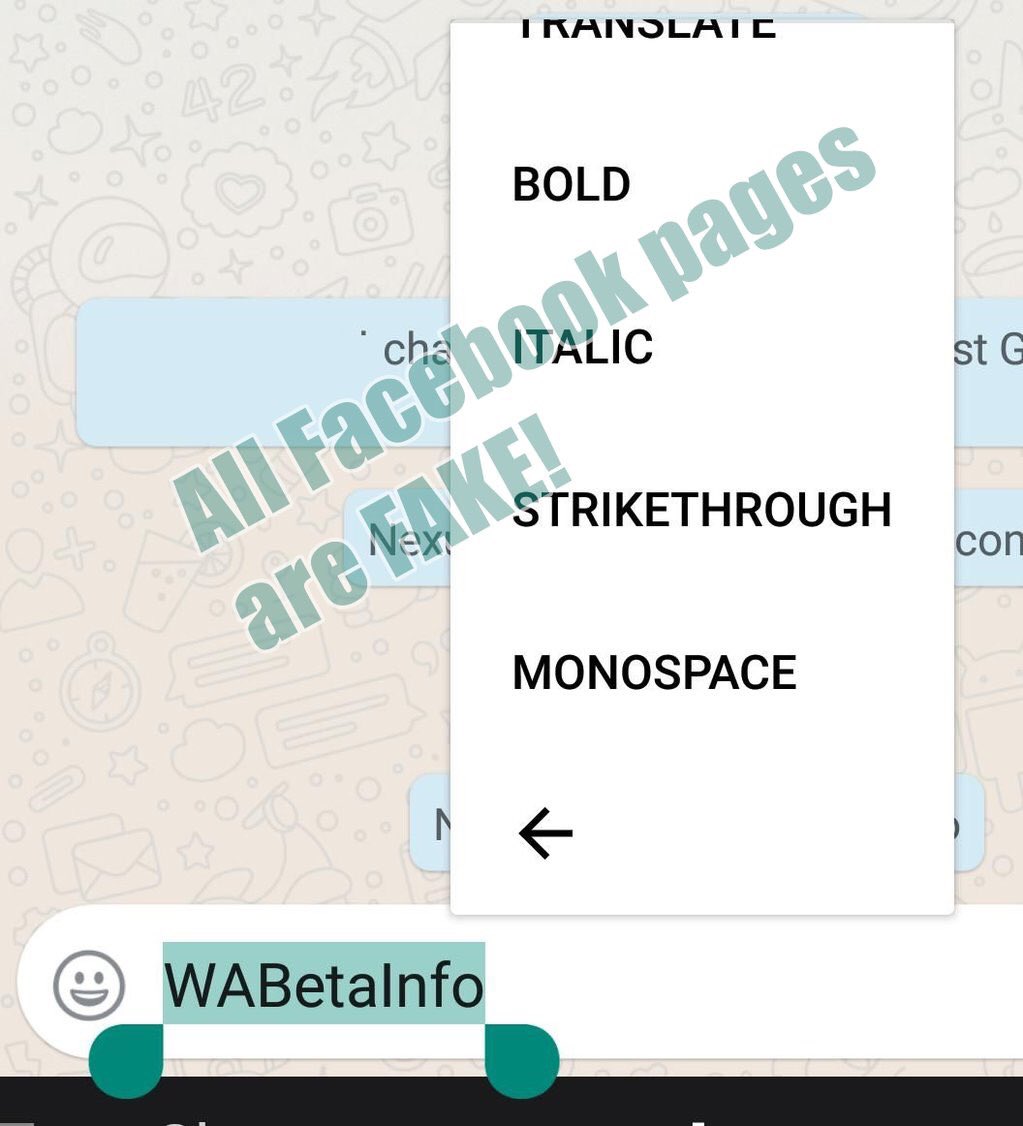 An interesting point to note is that the text formatting feature is currently being tested for the android version of the app only.

The new features shall be made part of the regular app once feedback from the beta users pours in.