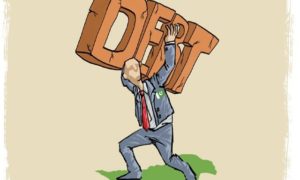 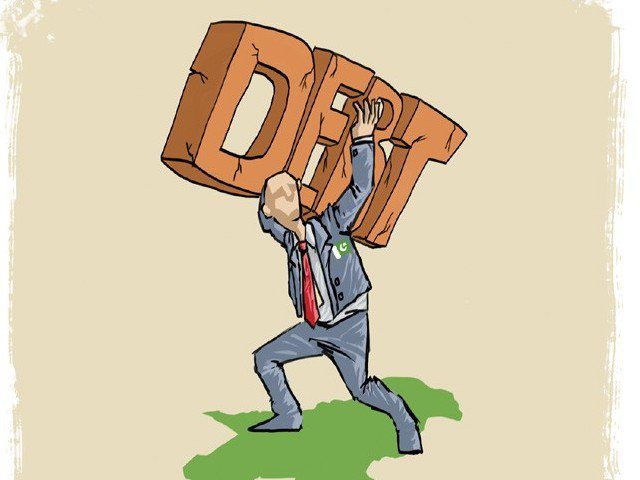 Three months into the curent fiscal year and the numbers suggest that Pakistan’s national debt has reached to an astounding Rs25.1 trillion. This increase in debt shows that the overall debt has increased by 11% with a net increase of Rs2.5 trillion in a year. A country in this much debt is highly prone to immense financial risks.

By the end of the fiscal year 2016-17, the total external debt and liabilities of the country already reached an amount of $83 billion. This means that the country’s total debt has now reached to 78.7% of the GDP of the country. According to the State Bank of Pakistan, the debt has increased so much that it has literally exceeded the safe boundaries set by financial analysts and which poses as a fatal risk for the country’s economy.

The limit set by the parliament in 2005 under the Fiscal Responsibility and Debt Limitation Act has been violated by a gross national debt of Rs21.4 trillion. This amount equals to 67.2% of the GDP.

In the previous year, external debt servicing increased by $2.8 billion which amounts to 53.4%. On the other hand, public debt servicing rose to $6.5 billion showing an increase of $2.1 billion. In a single year, principal loans repayment by public sector rose to $5.2 billion.

The domestic debt of the government showed an overall increase of 9% since the previous year. The debt rose to Rs14.9 trillion or increased by Rs1.24 trillion. Debt of the public sector showed a steady growth of 44.7% and amounted to a whooping Rs822.8 billion.