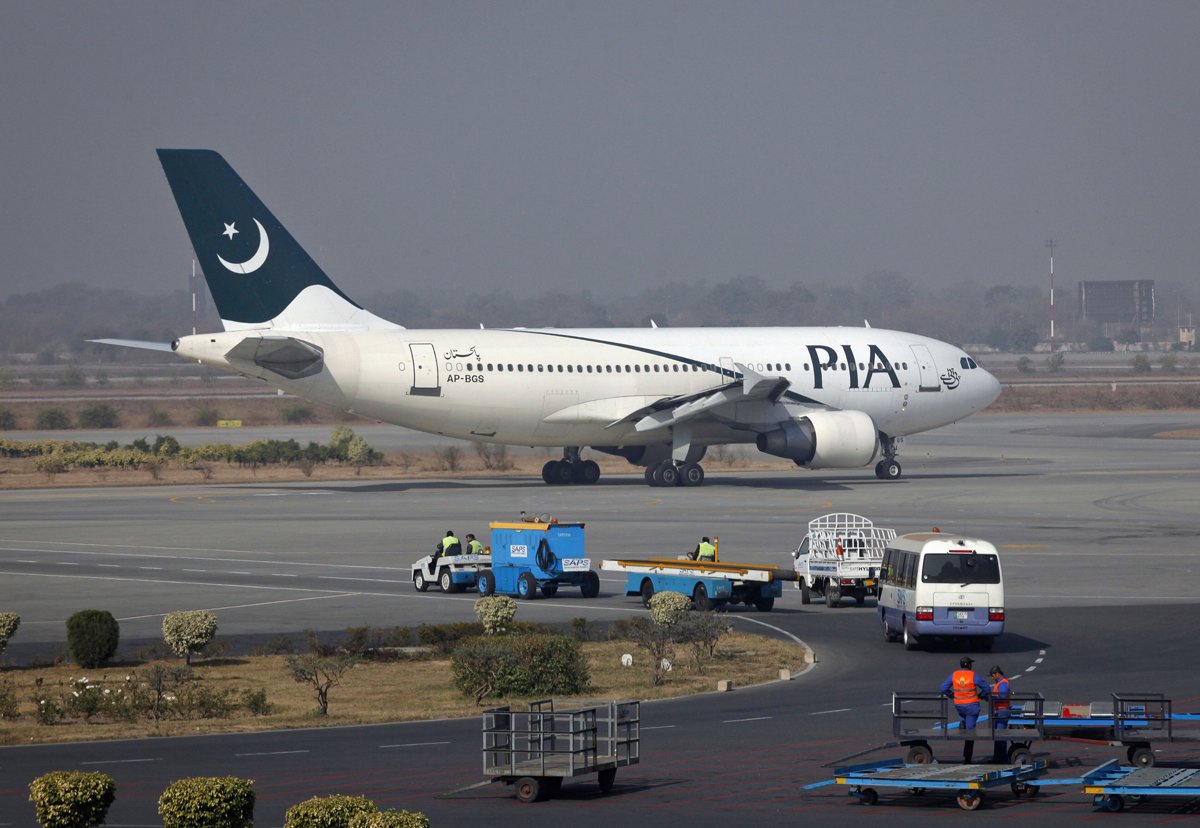 In a latest development, the flagship and national airline of the country, Pakistan International Airlines (PIA) has decided to discontinue its flight operations to USA from 31st October 2017.

One of the airline officials said that PIA has taken this decision due to the monumental extent of financial losses they have experienced in the past few years. Due to PIA’s flight operations to USA, it has suffered Rs1.25 billion of loss annually. As a result, the management of the airline decided to discontinue the flights to USA. Therefore, flight bookings for USA through PIA’s online reservation system shall not be valid from 31st October 2017.

As per the news shared by an international airline intelligence provider, PIA would be able to avoid financial losses due to the code-sharing agreement.

PIA has been considering to cease flights to USA since long

Some of the country’s politicians hold dual citizenship. As a result, the top government officials and the pilots applied a lot of pressure on the airline to not cease its USA flight operations. The sources reveal that the flights were ‘beneficial’ to the politicians and the officials.

Since 1961, PIA had been operating flights to USA with no interruption.

As per the PIA’s financial statement covering till September 2016, the amount of  liabilities the airline has reached a massive Rs349 billion, whereas the airline maintains only Rs113.8 billion as assets.

Surplus staff to be laid off

According to the close sources of PIA, the management of the airline has also decided to chop down the surplus staff.

Under the newest plan, the country’s flagship carrier will be trimming over 500 jobs.