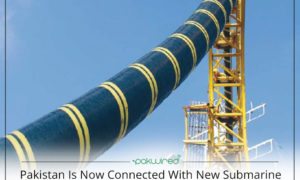 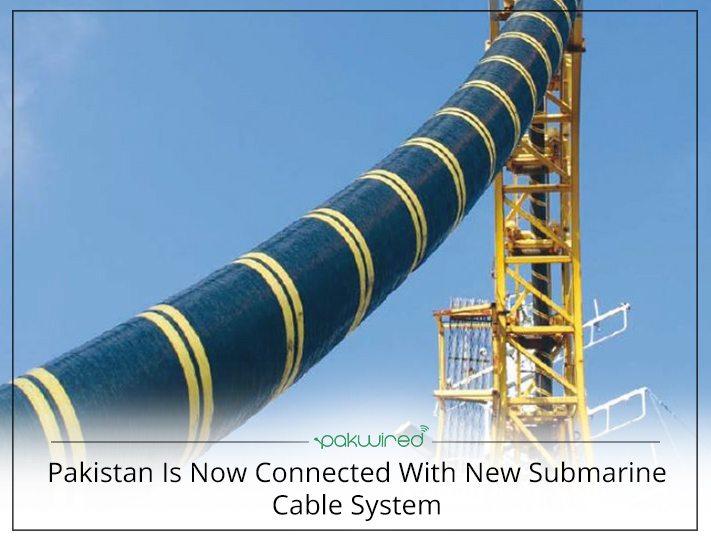 AAE-1 (Asia-Africa-Europe-1) has just announced the initiation of new submarine cable system in Pakistan as the country is now connected with a design volume of minimum 40 TBs per second across 5 fiber pairs. The announcement was publicized by AAE-1 only few hours ago.

The new submarine cable system in Pakistan will be managed and operated by Pakistan Telecommunication Company Limited (PTCL).

It is noteworthy to state that AAE-1 will augment the country’s international bandwidth capacity multiple times. Moreover, it will also make Pakistan’s international connection more superfluous.

Since the internet usage in Pakistan is on the rise, the new submarine cable system will also assist Pakistan in meeting its bandwidth needs.

The current international links of Pakistan and the bandwidth capacity include:

However, the following couple of international links along with the landing points are under construction in Pakistan:

Ranging over 25,000 KMs, AAE-1 is the largest submarine cable in the world. In addition, it is among one of the primary cable systems to connect Hong Kong, Middle East, Singapore with Africa and Europe.

The amalgamation of AAE-1 organized the efforts to complete 19 projects in 10 years. They include: