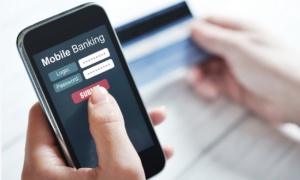 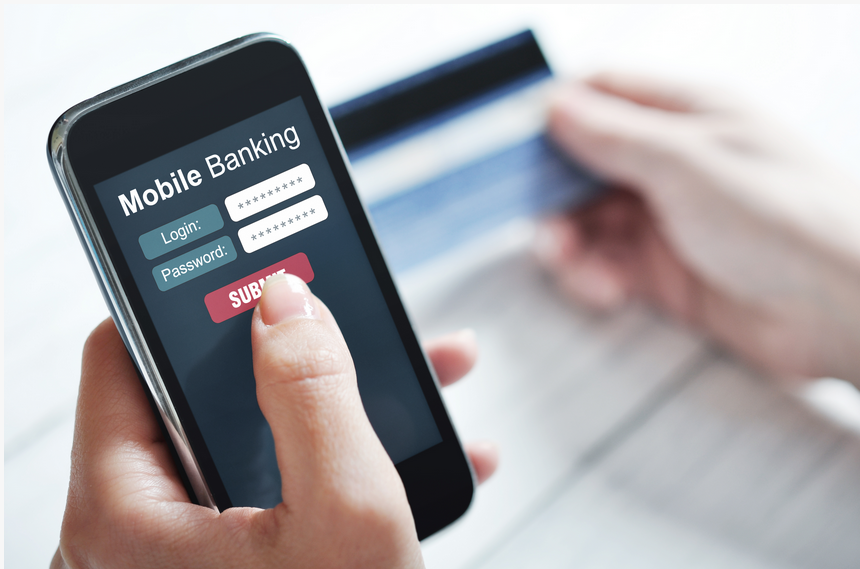 According to the latest annual performance review released by State Bank of Pakistan (SBP), the adoption of digital transactions in Pakistan has seen a 17% growth YoY during 2016-17.

The credit for this largely goes to influx of mobile broadband technology in Pakistan that has encouraged the use of digital transactions. Additionally, rising awareness and efficiency of e-commerce businesses and online payments systems have also contributed to this growth. Although ATM stills holds a significant portion of these transactions, but mobile and internet banking transactions are gradually becoming strong.

SBP states in its report:

“Following the global trends, the payment systems landscape in Pakistan has also transformed rapidly during last 6-7 years. There has been a stellar growth in payment cards, mobile, internet banking transactions.”

A glance at the official numbers

As per SBP report, 625.8 million transactions have been made via electronic banking channels by banks, businesses, and consumers of Pakistan. These transactions registered a 17% growth as compared to 543.8 million during the corresponding period last year.

However, the total value of transactions stood at Rs37.1 trillion during 2017 which did not depict any improvement.

The total commercial banking activity including deposits, withdrawals and funds transfer through intra-bank facility accounted for Rs31.1 trillion while the number of transactions remained 143.6 million during 2017. SBP quotes:

Quick Read: Branchless banking in Pakistan has increased by 95%

“The initiation of projects like the development of National Payment Gateway, online collection of taxes and duties and elimination of cheques from government payments will have far reaching implications on banking system efficiency, effectiveness and access.”

It has been observed that 25 banks are currently providing internet and call center services. Furthermore, 18 banks have started operating through mobile banking operations as the year ended.

Therefore, paper-based transactions including cheques, pay orders, demand drafts etc. stood at 451.8 million with a worth of Rs139.6 trillion during the last fiscal year.

Read More: E-payment gateway soon to be launched in Pakistan

ATM still remains the first go to place for most of the Pakistanis when looking for a cashless transactions as there were 397.7 million ATM transactions with a value of Rs4.6 trillion during 2017. SBP said in its report:

“ATMs are the most frequently used channel for withdrawal of cash. During Ramzan and the ensuing Eidul Fitr holidays in 2017, a total of Rs442 billion were withdrawn through ATMs.”

Furthermore, there has also been a growth of 11.5% in the number of ATM machines as currently 32 banks own 12,689 ATMs across Pakistan.

Conversely, call center/IVR (interactive voice response) usage has seen a drastic fall of 63% during the period under review. The logical argument suggest that rising use of internet and mobile banking has taken the charm away from call centers in Pakistan. SBP quotes in its report:

“It has been observed that customers prefer mobile banking and internet banking over call centers/ IVR.”

Also Read: Pakistan – A prospering economy with an underrated image

Another significant trend is the rising adoption of e-commerce as currently 571 merchants are selling their offerings online. As of outgoing fiscal year, there were 1.2 million e-commerce transactions worth Rs9.4 billion.

Furthermore, point of sale (POS) machines have also increased by 7.3% (54,490 points) while their transaction value registered a higher growth of 23% accounting for Rs246 billion as per SBP report. This is largely because of higher incentives offered by banks and third party operators to encourage merchants for higher POS transactions. Moreover, plastic cards have also shown an upsurge of 8.8% rising to 36.6 million as of last fiscal year.